CROWN POINT — A  trial for a man accused of murder and a woman charged with helping him evade police ended Monday before a jury could be seated.

David C. Cotto, 27, and Felicia A. Nelson, 32, were scheduled to jointly stand trial this week on charges linked to the shooting death of 28-year-old Andrew Lukacek on Sept. 11, 2021, outside the Tavern of the Oaks bar in the 6200 block of West 25th Avenue in Gary.

Senior Judge Michael Bergerson declared a mistrial after learning that a relative of one of the defense attorneys had been diagnosed with an illness.

Bergerson released the remaining potential jurors and rescheduled Cotto and Nelson's trial for the week of Dec. 5.

Cotto, who is represented by attorney John Cantrell, has pleaded not guilty to one count of murder.

Nelson, who is represented by attorney Mark Gruenhagen, has pleaded not guilty to assisting a criminal, a Level 5 felony.

According to Lake Criminal Court records, Nelson had been romantically involved with Cotto and Lukacek before Lukacek's homicide.

Witnesses told police that Cotto shot Nelson once in the chest after pulling up outside the bar and seeing Lukacek standing near Nelson's vehicle, documents state.

One witness described hearing Cotto accuse Nelson of cheating on him with Lucacek before saying, "I'm about to air this (expletive) out."

Nelson helped Cotto hide from police after the homicide as they made plans to leave the area and elope, thinking that Nelson would not have to testify against Cotto if they were married, court records say. 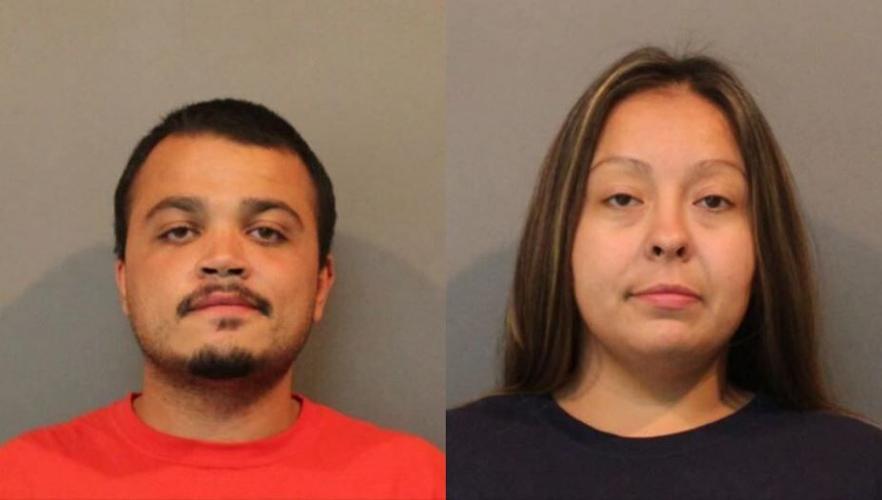 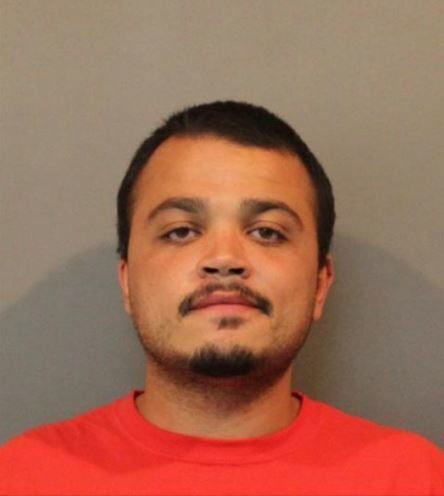 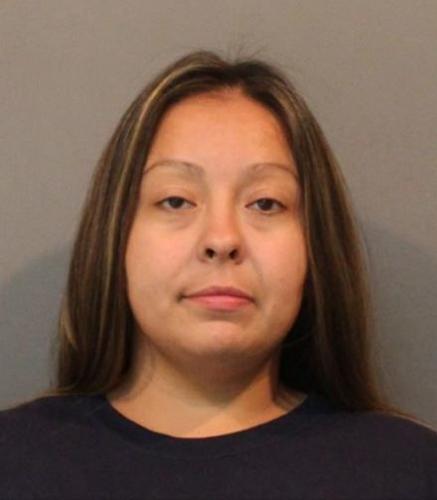