CROWN POINT — The mother of a Hammond woman killed in 2017 told one of her daughter's killers Tuesday, "I wish you nothing but bad luck."

Kashena L. Hayes, 27, pleaded guilty in February to one count of voluntary manslaughter, a level 2 felony, in exchange for a 20-year sentence.

Her children's father, Lavell Holloway, 28, was convicted at trial last year and sentenced to 60 years in prison for murdering Kadejah Ariel Jackson, 21, on Jan. 27, 2017, in the 900 block of Becker Street in Hammond.

Jackson's mother, Aisha Jackson, said her daughter — her "everything" — died in her arms in front of their home.

"I just don't understand — how could a small, simple fight lead to the death of my child?" she said. "All because of envy."

According to court records, Hayes wanted to fight Jackson because Holloway, who has two children with Hayes, had an affair with Jackson.

Aisha Jackson said Hayes traveled from Chicago to Hammond to kill Kadejah because Hayes was jealous of Kadejah.

"The 20 years that you're getting — I really don't appreciate that," she said. "To take a life, yours should have been taken, too."

Lake County prosecutors should have taken Hayes to trial, not let her plead guilty to a lesser charge, Aisha Jackson said.

"I wish you nothing but bad luck," she told Hayes. "I wish the next piece of meat you put in your mouth, you choke on."

Kadejah was the life of a party, she said. She loved everyone, and almost everyone loved her back.

Hayes apologized to Kadejah's family and said she's matured during the past four years — time spent spent in the Lake County Jail while her case was pending.

She has two children and loved being a mother, she said.

Lang refused, saying Hayes' plea agreement said alternative placement wasn't an option. She sentenced Hayes to 20 years in prison, with credit for time served plus good time. Hayes must serve at least 75% of her sentence.

Early the next morning, Hayes went with two other women to Jackson's home in Hammond with objects like a bat, a stick or a pipe. Jackson's family yelled for them to leave, and Hayes and her friends retreated, records state.

When Jackson and her relatives went outside to see where Hayes and the others went, Hayes pulled up in Holloway's 2012 Nissan Altima and Holloway fired multiple shots from the passenger seat, records state.

Jackson was shot multiple times, but three relatives standing near her were not harmed.

Hayes and her boyfriend, Lavell Holloway, 28, were each charged with murdering Kadejah Ariel Jackson, 21, on Jan. 27, 2017, in the 900 block of Becker Street in Hammond.

A Lake Criminal Court jury convicted Lavell Holloway, 28, in August of killing Kadejah Ariel Jackson, 21, on Jan. 27, 2017, in the 900 block of Becker Street in Hammond.

The family of Tonya L. Gray, 19, is offering a $5,000 reward for information that leads directly to an arrest and conviction of anyone responsible, Merrillville police said.

The 46-year-old Chicago man was pronounced dead at the scene.

The Indiana Court of Appeals has affirmed the murder conviction of a Chicago man who who fatally shot a woman in 2017 in Hammond, hours after she fought with the mother of his child at River Oaks Center. 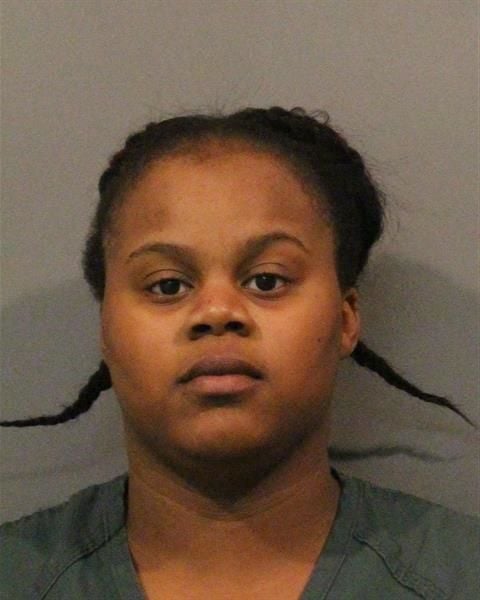 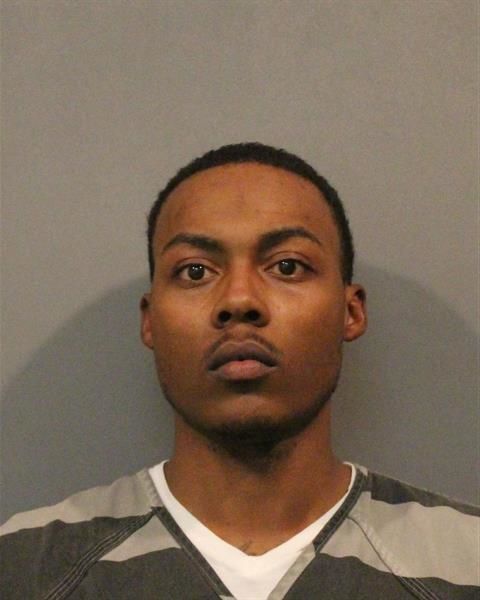