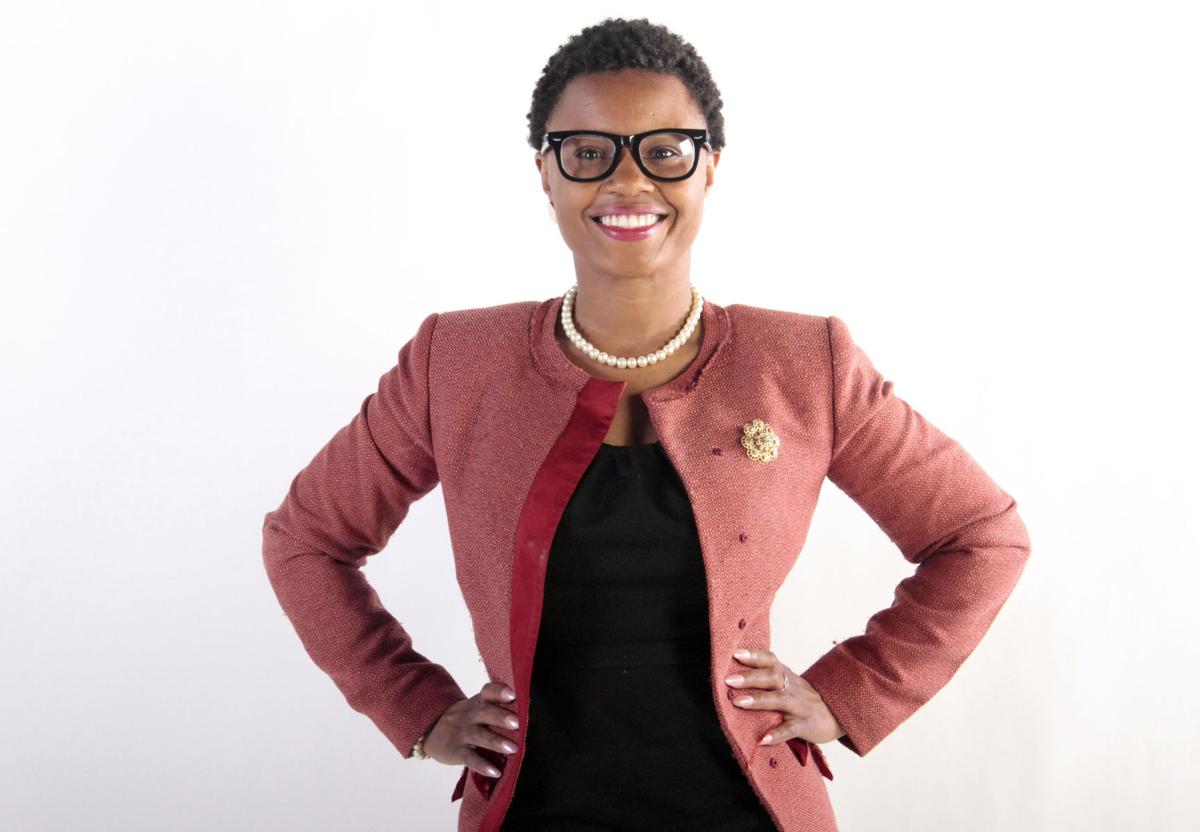 Isha Haley is a community development consultant for Frank Mrvan. She is also working on the 'No More Secrets' campaign. 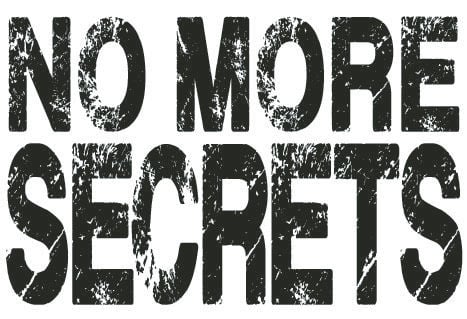 Haley, 34, told The Times this week the campaign was personal for her. Haley said she was sexually abused by two family members while growing up in Yonkers, New York.

She is an affable, intelligent businesswoman with two master's degrees in urban education and public administration. But Haley said she has struggled to overcome the feelings of shame and inadequacy caused by those early experiences.

"I really felt like it was my fault," she said. "That I was the problem."

She said she did not know then the touching was wrong, but the abuse, which continued for several years, caused her to act out in school. She said she was branded as a promiscuous troublemaker by teachers and friends' parents. She lost her virginity at 12 years old.

“They didn't understand that I was just looking for love in all the wrong places,” she said. “That I associated love with sex, because it was introduced to me at a very young age.”

Haley said she was molested by her stepfather from ages 14 to 17. She said he would grope her in her bedroom, and she tried to make excuses to leave the house at night to avoid the abuse.

“I always feared that it would go further than him just touching me,” she said.

She said she didn't tell her mother about the abuse until after she left for college and her stepfather tried to touch one of her friends.

“I don't know what it is about seeing other people get hurt — I stand up for them more than I stand up for myself,” she said. “When she (her friend) told me, I finally told my mom what happened all those years.”

She never pressed charges against her stepfather who is now no longer with Haley's mother.

Haley got good grades in college, but she said she partied, abused drugs and had loveless sex. At 19, she had a nervous breakdown and spent two weeks sleeping on her mother's couch.

“My mom had a nervous breakdown when she was 19, when she had me,” Haley said. “And now here I am, 19 years old, and having the same ordeal.”

Haley said she turned to Christ during that period. She wrote a poem to God, which she still can recite line-by-line, about her depression and the mental scars left by the abuse.

Haley said she likes projects, such as the “No More Secrets” campaign, because she feels like she herself is a project. Her favorite quote is: “Even with broken crayons, God can still make a masterpiece.”

“It's not easy,” she said. “And it's something you constantly deal with, but I know there is hope. I know there is light at the end of this dark tunnel. And I always say that I had to go through those things so I could be a voice for so many young women who feel ashamed, or feel like it was their fault.”

The campaign was created to raise awareness about the issue of child sexual abuse and promote legislation that would implement sexual abuse prevention curriculum in Indiana schools.

The trustee and others will tour North Township schools beginning March 13 to educate students about child sexual abuse.

A symposium on child sexual abuse will be held from 11 a.m. to 2 p.m. March 18 in the student union library building at Purdue University Northwest, 2200 169th St. in Hammond. The event is free, but attendees are asked to register at nomoresecretsnwi.eventbrite.com.

'No More Secrets' is a campaign that was started by North Township Trustee, Frank Mrvan, to combat and educate on child molestation and traffi…

'No More Secrets' coverage from The Times

CROWN POINT — The “No More Secrets” campaign will host a symposium March 18 to raise awareness about child sexual abuse in northwest Indiana.

HAMMOND — After some initial smirks and nervous laughter, consultant Isha Haley seemed to get through Thursday to the hundreds of teens in the…

We're all obligated to help victims of child sexual abuse find the light from the darkest depths of their ordeals.

CROWN POINT — The No More Secrets campaign will host later this month its second annual symposium, which will feature discussions on the new s…

A hundred years ago, this city on the south banks of Lake Michigan had a problem: Most babies died before reaching their first birthdays. Fast…

Isha Haley is a community development consultant for Frank Mrvan. She is also working on the 'No More Secrets' campaign.