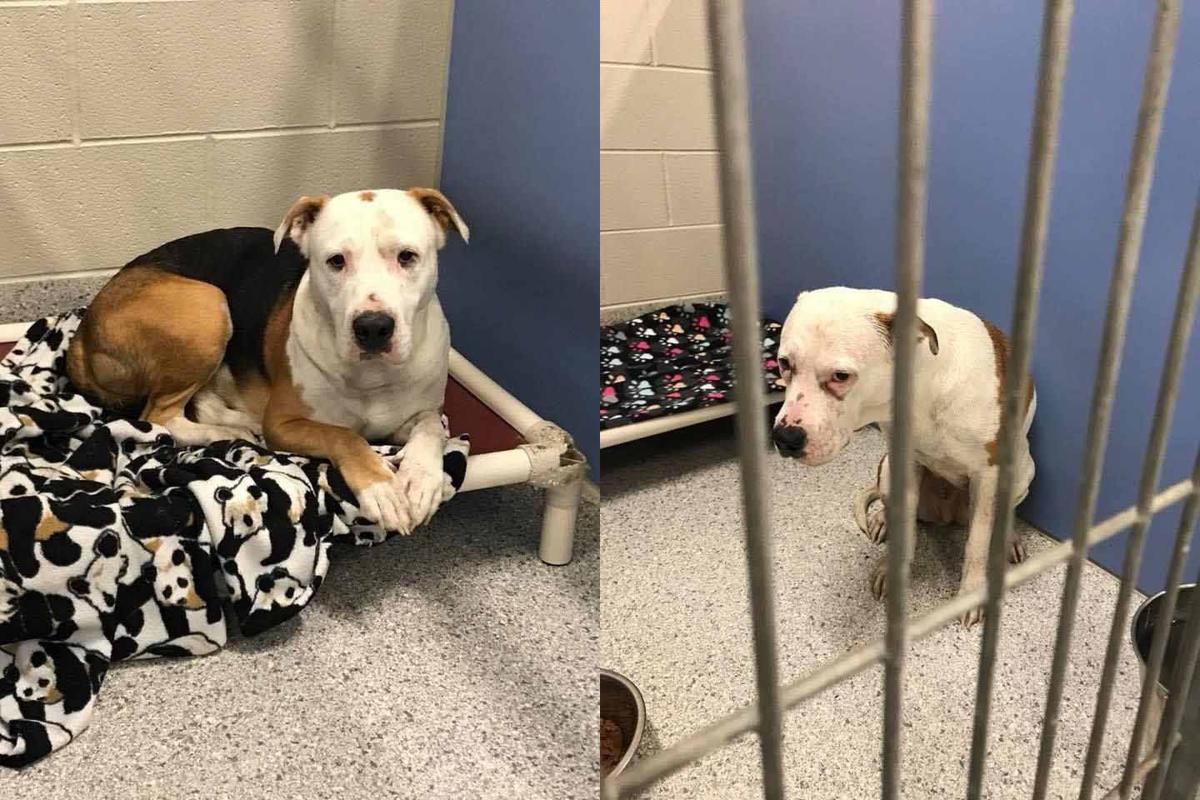 These two dogs, and a third still missing, were abandoned Monday night at Will Park. 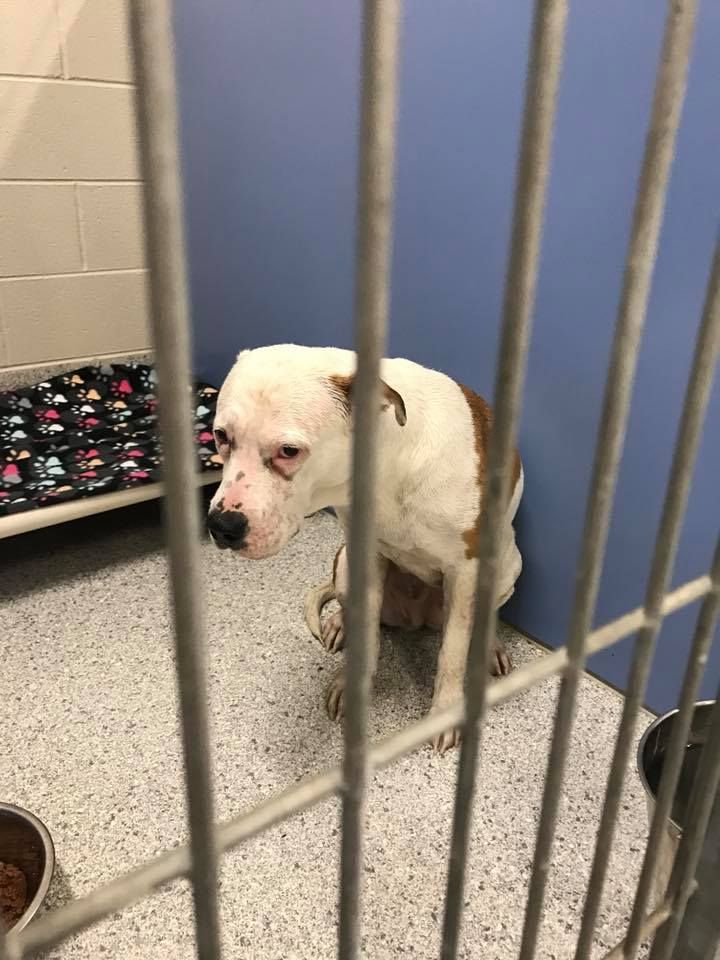 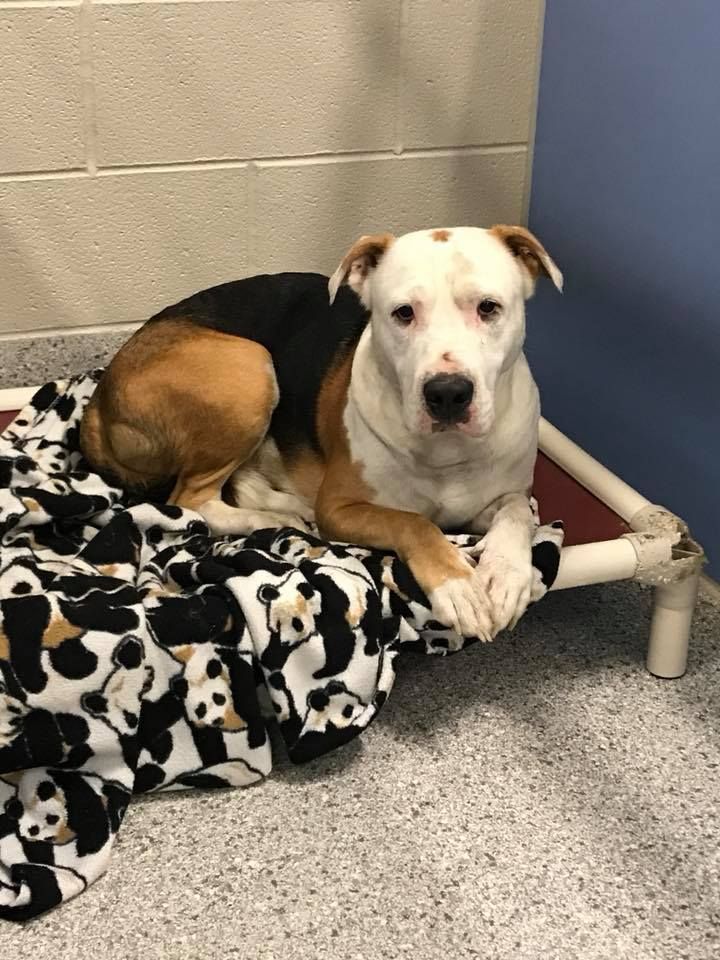 VALPARAISO — As thunderstorms set in across the Region on Monday night, three dogs were discovered abandoned at Will Park at 354 Morgan Blvd.

Police were able to recover two of the dogs, but a third chewed its way off a leash and is still missing, Porter County Animal Shelter Director Toni Bianchi said.

While the dogs were left under a shelter at the park, and with food and water, it is illegal to abandon dogs in this way, Bianchi said.

"It is a chargeable offense," she said.

"Just because you put them in a safe place doesn't mean they're going to stay there," Bianchi said.

The dogs, who were recovered at 9:30 p.m., are female and male pit bull mixes, Bianchi said.

The dogs were taken to the county animal shelter, but they have been too scared for workers to approach them to check to see if they are microchipped, she said. They are roughly 3 or 4 years old.

There are reports on social media of the dogs being seen in Highland, Bianchi said. She said it would not be the first time dogs from elsewhere were abandoned in Porter County because of the shelter's no-kill status.

The shelter will hold the dogs for seven days before deciding whether to put them up for adoption, she said.

Anyone with information about the dogs is encouraged to contact the Porter County Animal Shelter at 219-465-3550.

More in This week in local crime news: Police: 18-month-old, 5-year-old and father struck by speeding vehicle in Munster (23 of 46)

Man, 20, admits he assisted in gang-related shooting of teenager in Hammond

VALPARAISO — When Bella arrived at the Porter County Animal Shelter, Barack Obama was still president, the Chicago Cubs were six months away f…

These two dogs, and a third still missing, were abandoned Monday night at Will Park.