Pair who came for woman shot man dead after he told them to leave, records allege
Share this
{{featured_button_text}}
1 of 2 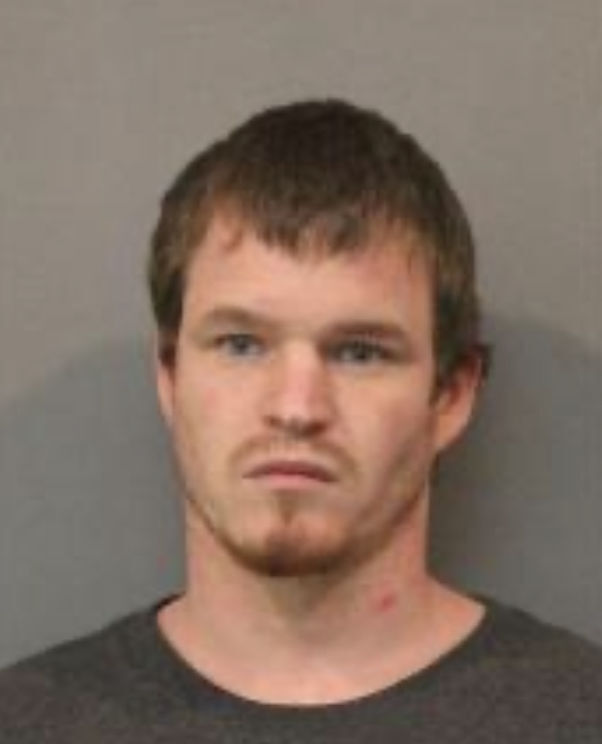 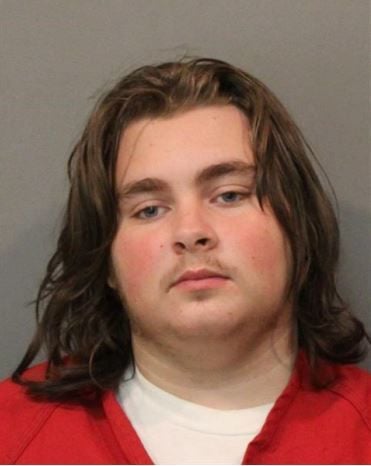 CROWN POINT — A magistrate entered a not guilty plea Thursday on behalf of a man accused of fatally shooting a 38-year-old man last month in Gary's Black Oak section.

A murder charge against Mark A. Windsheimer II, 27, of Gary, was unsealed last week after Windsheimer was extradited from Piatt County, Illinois, to Lake County, online court records show.

Charging documents allege Windsheimer and Christopher J. Dukes II, 17, of Merrillville, pulled up outside Landen Cowart's home about 12:30 a.m. Sept. 3 in the 2300 block of Colfax Street and wanted a woman to leave with them.

The woman told police Cowart, 38, asked her if she wanted to go. When she said "no," Cowart told Windsheimer and Dukes: "You and you get off my property. She don't have to go," court records state.

Windsheimer allegedly threatened to "blow this (expletive) up," and Cowart replied: "Then get to bustin'," records state.

The woman told police Windsheimer asked Dukes if he had his pistol, and Dukes began shooting. Windsheimer also had a pistol, records allege.

The woman later told police she had been dating Cowart and left him for Windsheimer, but then went back to Cowart, court records state. It was "all a jealousy thing" between Cowart and Windsheimer, she said.

The woman said Cowart and Windsheimer also may have had a "beef" about drugs, records state.

Other witnesses told police they heard 10 to 15 gunshots, and saw Cowart fall against the house, stumble through the front door and collapse on the living room floor.

Dukes and Windsheimer sped off in a dark-colored SUV before police arrived, records state.

Cowart was pronounced dead at the scene from a gunshot wound.

Dukes also has pleaded not guilty.

A woman told police she was dating the victim and left him for the defendant's alleged accomplice, but then went back to the victim, Lake Criminal Court records state.

Hammond police thanked the public for their help in locating the teen.

Cristian A. Anaya, 24, was injured in the crash early Sept. 20 in the area of 45th Avenue and Ross Road in Calumet Township, Lake Criminal Court records state.

The pursuit first went south into St. John and then turned back going north to Hammond, eventually ending back in Munster.

Man beat woman with liquor bottle after she refused to have sex with him, police say

The woman's car was in drive at the time, and it struck a curb and stopped, documents state.