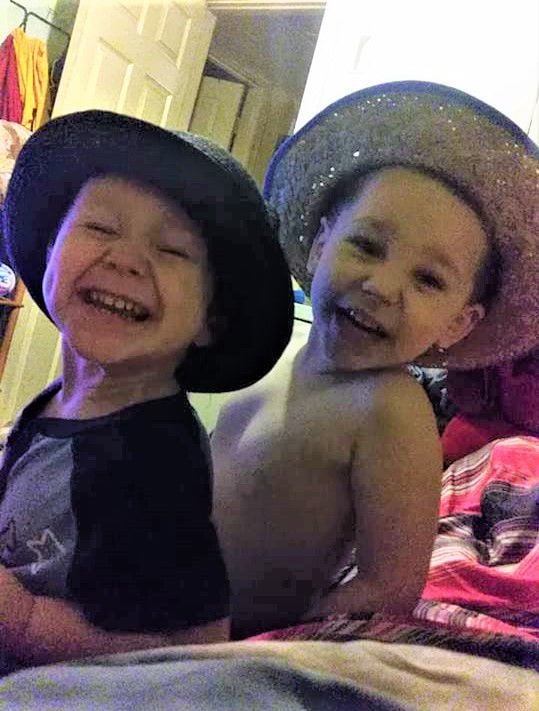 CROWN POINT — A father who allegedly was high on heroin when his two young sons drowned in the Kankakee River in 2018 may be considering a plea offer.

Varga said he's met with Lake County Prosecutor Bernard Carter and top Deputy Prosecutor Barbara McConnell and is now seeking a follow-up meeting with McConnell, who was not available until February.

Cappas granted Varga's request for Patillo's case to be continued until March 18 while plea negotiations continue.

Patillo has been in custody since his arrest in August 2018 on two counts of neglect of a dependent resulting in death, both level 1 felonies.

He's accused of using heroin Aug. 21, 2018, before taking his sons — Evan Patillo, 2, and Levi Patillo, 4 — to a boat launch on the Kankakee River in southern Lake County.

Two fishermen called 911 to report concerns about the children's well-being. Patillo appeared to “doze off” while his sons were playing in knee-deep water, records state, and he allegedly told one fisherman he was high on “boy,” a slang term for heroin.

A short time later, the boys went missing. The fishermen searched the waters and discovered both boys submerged. They later were pronounced dead at separate hospitals.