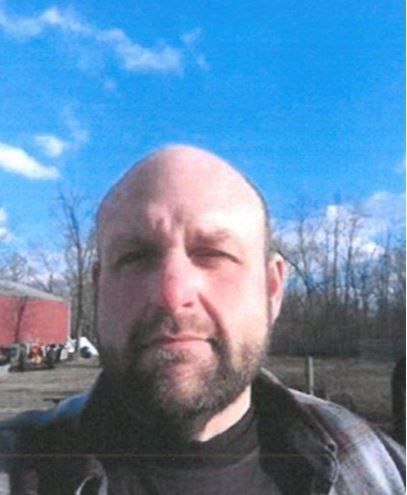 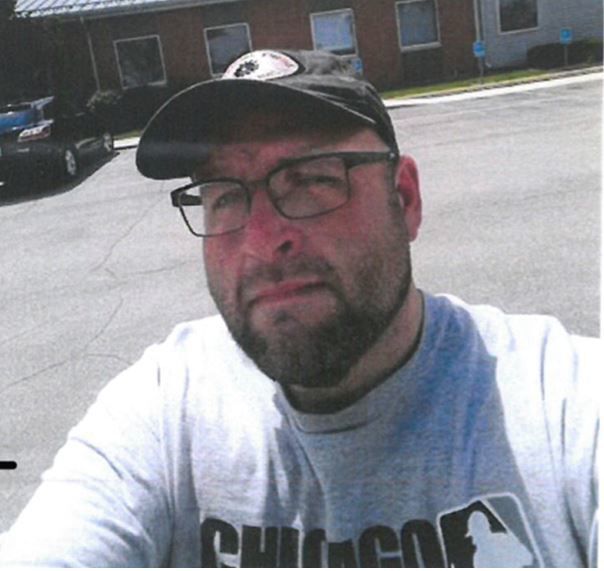 LOWELL — Authorities are seeking help in locating a missing Lowell man who was last seen in late March.

Jason E. Brummet, 45, was last known to be leaving Lowell at 3 p.m. March 28, according to the the Lake County Sheriff’s Department.

Brummet is described as 5 feet, 11 inches tall and weighing about 250 pounds. He has blue eyes, a beard and has brownish-blonde hair, which is balding, police said.

He was last seen driving a black 2000 Ford F-150 pickup truck with an Indiana “In God We Trust” license plate number "WYR218." The rear bumper of the truck is reportedly held onto the vehicle with a yellow rachet strap and has rust spots.

In addition, the word “BOEING” is written in large, white letters across the windshield.

Brummet said he was traveling to Hopkins Park, Illinois, but has not been heard from since. Police said he also is known to frequently visit Jasper and Newton counties in Indiana, especially near the intersection of Ind. 10 and Interstate 65.

Anyone with information about Brummet is asked to contact Detective Sgt. Michelle Dvorscak, of the Lake County Sheriff’s Department Criminal Investigations Division, at 219-755-3346.

Police found a loaded handgun and narcotics at the scene.