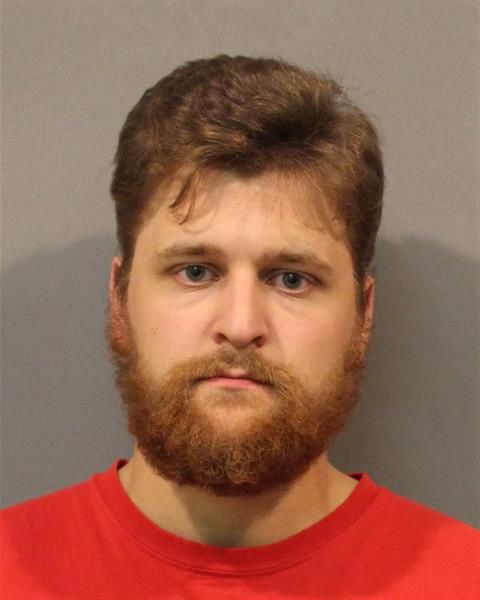 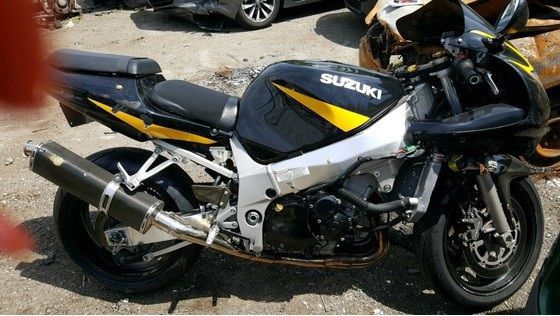 Police released this photo of the motorcycle they say Zachary Babich, of Crown Point, was driving on Wednesday morning at a high rate of speed on Interstate 80/94.

Instead of being at his job for training, a 19-year-old Crown Point man wound up at the Lake County Jail on Wednesday morning, accused of driving his motorcycle in excess of 100 miles per hour.

Zachary Babich was arrested shortly after 8 a.m., according to a news release from the Indiana State Police. He was charged with reckless driving, a Class C misdemeanor.

Indiana State Police Master Trooper Glen Fifield said 1st Sgt. Terrance Weems was working on I-80/94 at the 6-mile marker (Burr St.), traveling eastbound in the far left lane when he observed a motorcycle approaching him from behind at what appeared to be a high rate of speed.

Authorities said the motorcycle passed the officer in the far right lane at an extremely high rate of speed. Weems observed the motorcycle move to the right exit lane to Grant Street, however, the motorcycle continued east on the right shoulder passing numerous vehicles, according to the release.

Authorities said the motorcycle then made a lane change to the left and continued to pass vehicles. The motorcyclist was passing vehicles by "splitting lanes" and was also in and out of traffic, police said.

Weems increased his speed in his 2014 Dodge Charger to 130 miles per hour with his lights and siren activated as the motorcycle continued to travel east. Police said Weems obtained a radar speed of the motorcycle at 135 mph.

The officer also paced the motorcycle at 125 mph for just under a mile as he attempted to stop the motorcycle. Upon seeing the trooper behind him, the cyclist yielded and stopped his motorcycle on the right shoulder just west of I-65.

Police identified the driver as Babich, 19, and he was detained by police.

When asked why he was going so fast, the man said he was headed to work for training, the release stated. Babich was incarcerated at Lake County Jail and charged with reckless driving. The motorcycle was impounded.

5 most-read stories today: Police say Crown Point biker arrested after going 135 mph and weaving in and out of traffic on Borman Expressway

5 important stories you need to know from yesterday: Teacher pay in Indiana continues its downward slide

5 important stories you need to know from yesterday: Fight among 3 Hobart police officers leads to investigation by another department

It was almost a daily routine 40 years ago for Butch Grimmer and Steve Teibel to wave to each other on their way to work.

CROWN POINT — A semi driver had a "sneezing fit" Sunday while trying to talk to Siri before looking up, swerving to avoid construction barrels…

GARY — A Chicago man was found hiding under a bush near U.S. Steel early Sunday after leading police on a car chase, crashing the vehicle and …

Police released this photo of the motorcycle they say Zachary Babich, of Crown Point, was driving on Wednesday morning at a high rate of speed on Interstate 80/94.