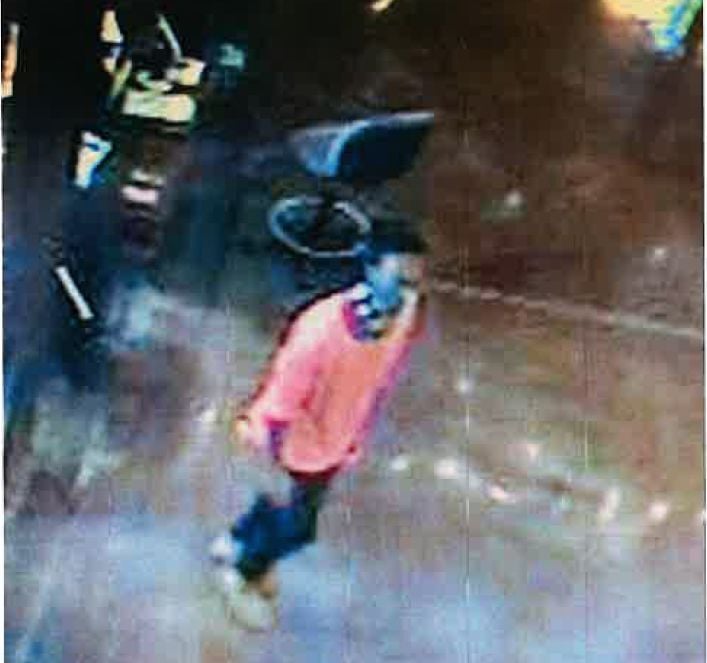 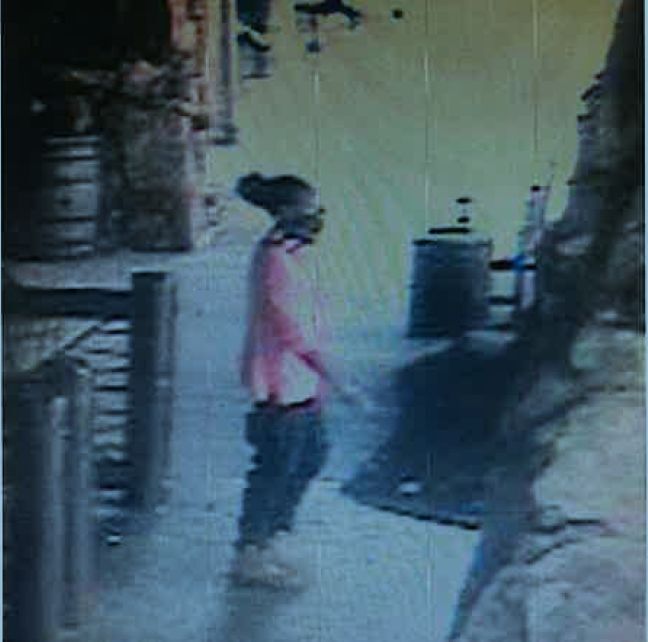 The person in the surveillance images is suspected of filming people in the women's restroom.

PORTAGE — Police have released images in the search for a man who allegedly snuck into a restroom to film women.

Employees called officers after a woman reported that a man entered the women’s restroom and used a cellphone to record those using the facilities.

“These photos are still shots from a video so we know they are not the best, however we are hoping that someone will recognize the clothing,” Maynard said.

Anyone with information about the suspect is asked to call Portage Major Joe Reynolds at 219-762-3122.

The man first ran into the woods after being placed in restraints, and then later jumped out of a squad car, police said.

Alleged gunman in Portage killing trying to have statements tossed

Shaun Thompson is among three Gary youths charged in the Nov. 19 robbery and shooting death of 27-year-old Adriana Saucedo.

HANOVER, Ind. — An inmate who escaped from a Kentucky jail last month by climbing through a hole in a jail window has been captured in souther…

Longtime politician Anthony Higgs has been fired from his courthouse building manager job for allegedly stalking and making sexual advances toward a male co-worker, and bullying and humiliating him on the clock.

Hammond police thanked the public for their help in locating the teen.

The pursuit first went south into St. John and then turned back going north to Hammond, eventually ending back in Munster.

The person in the surveillance images is suspected of filming people in the women's restroom.