CROWN POINT — Police asked Thursday for tips on the whereabouts of a rapist who failed to show up for part of his trial, was convicted and sentenced in his absence to 120 1/2 years in prison.

He was described as black, about 6 feet tall and 225 pounds.

Dubose was convicted in April of kidnapping a woman from the Gary Metro Center in 2019, repeatedly raping her and forcing her to drive around naked during a five-hour ordeal.

He attended the first two days of his trial in April, but failed to show up starting the third day. The jury convicted Dubose of 13 criminal counts.

When Lake Criminal Court Judge Samuel Cappas sentenced Dubose in absentia in May, the judge said Dubose is "the worst of the worst."

"Frankly, Mr. Dubose is the epitome of the definition of a sexual predator," Cappas said.

The sheriff's Warrants Division is looking for Dubose, who also has a warrant for failure to register as a sex offender.

Anyone who sees Dubose or knows where he is is asked to call 911. During business hours, callers also can reach the Warrants Division at 219-755-3057.

Check out these amazing 'stellar snowflakes' 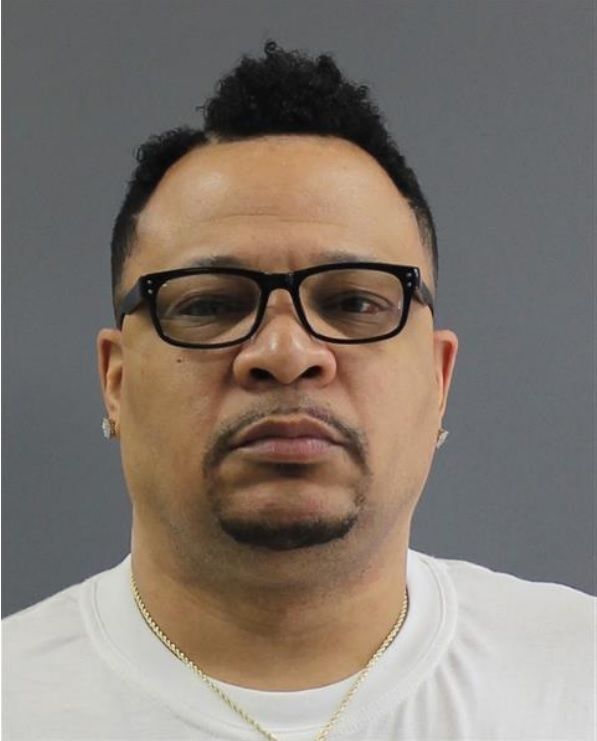 Wanted for: Rape, failure to register as a sex offender 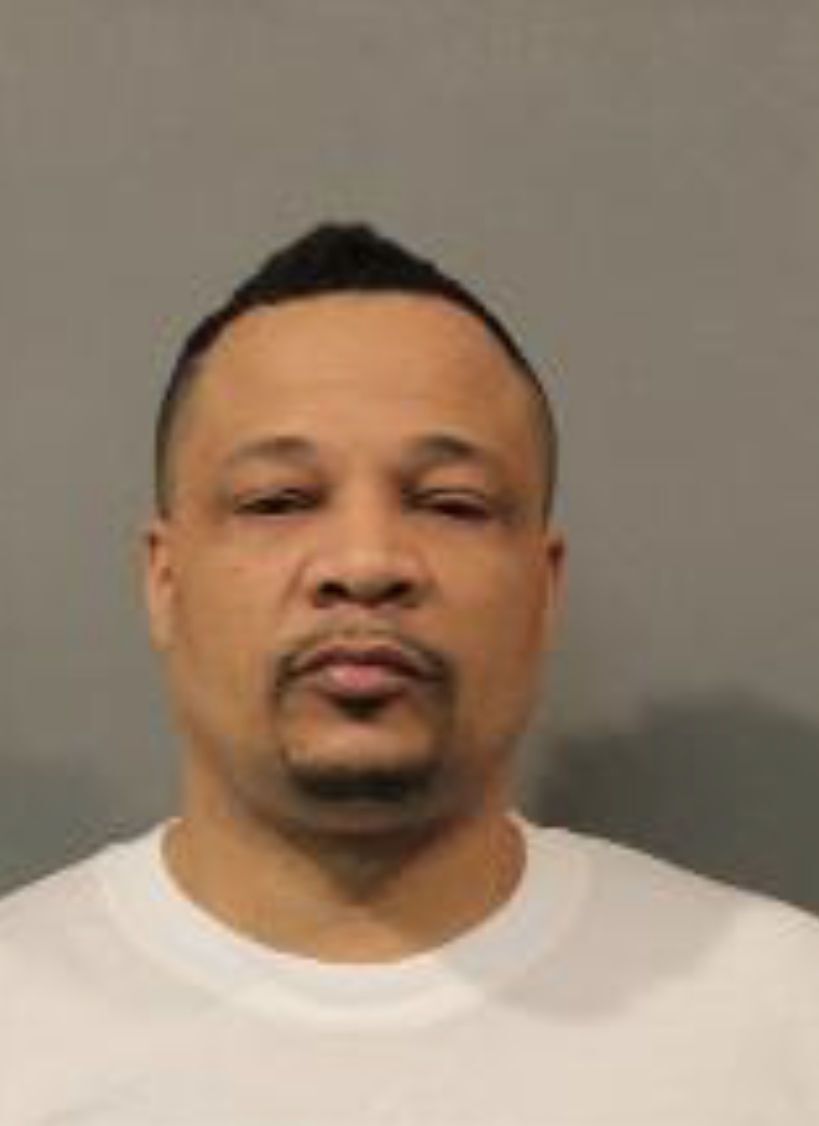