The business' cashiers told police the suspect ran around the counter and flashed a firearm before ordering them to empty two cash registers.

The suspect ordered a cashier to open the store's safe, but fled after he noticed a customer walking out of the business on her cellphone, records state.

The suspect's face was visible on the store's surveillance footage. Munster police released footage of the suspect the week after the robbery, but Lt. Ed Strbjak said Friday despite media coverage, no leads were developed.

“It was a cold case that wasn't going anywhere,” he said.

A detective then turned to the department's facial recognition software, which is licensed from Vigilant Solutions. He put a photo of the suspect from the surveillance footage into the software, and Zavala came up as a possible match.

Zavala absconded from parole earlier this year in Illinois after serving part of a 12-year prison sentence for a string of armed robberies in the northwest Chicago suburbs, according to Illinois Department of Corrections records.

Zavala committed nine robberies in Elgin, Aurora and East Dundee between August 2011 and June 2012, the Daily Herald reported, as well as four more robberies in Cook County. He told a Kane County judge at a sentencing hearing in April 2013 he robbed to feed a gambling addiction.

The detective showed the cashiers a photo array, which included Zavala's photo, and they identified him as the robber, records state.

Strbjak said he was impressed with the facial recognition software.

“It doesn't prove the case, but it gives us a lead to investigate,” he said.

Zavala remained wanted by police Friday, court records state. He is also wanted in Illinois for absconding from his parole.

A man wanted in connection with an armed robbery last spring at a Munster Check N Go was arrested early Friday in Joliet, according to the U.S…

Munster police are investigating a series of car break-ins that occurred Saturday at Munster Community Pool.

Man accused in Check 'N Go armed robbery may be connected to 2 other cases in Hammond, Munster

MUNSTER — Police believe the same man is behind a string of armed robberies in the area since February. 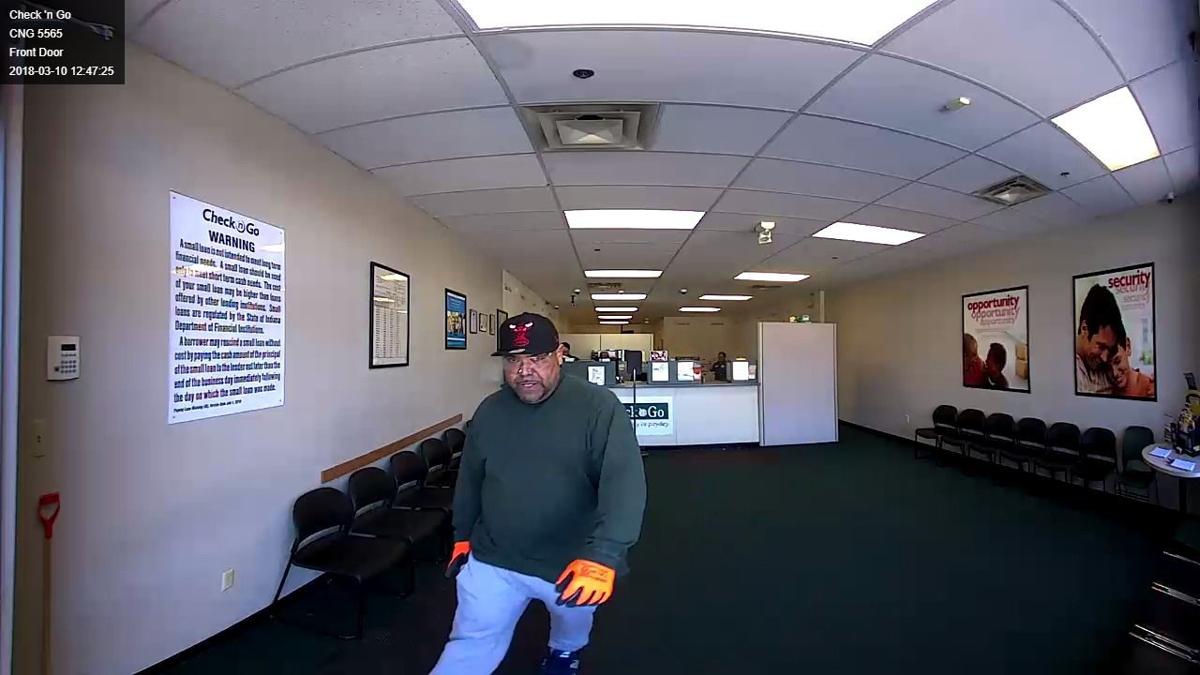 A suspect in the Check N Go robbery in Munster is pictured, police said. 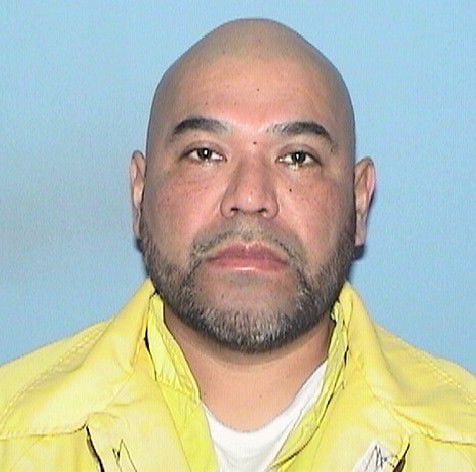