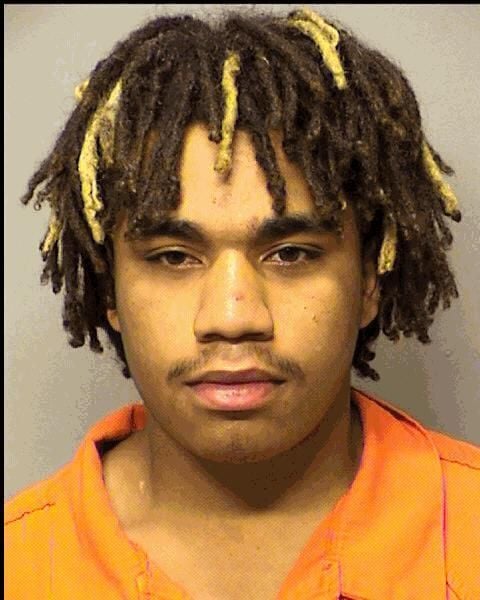 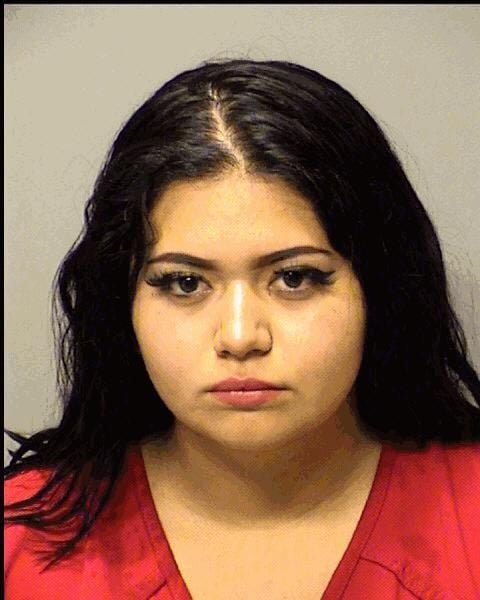 PORTAGE — Police busted an underage drinking party underway at the local Best Western hotel, taking at least 16 youths into custody, including a 18-year-old from Las Vegas on drug and resisting charges, according to the incident report.

Portage police said they responded around 12:30 a.m. Sunday to a noise complaint at the hotel at 6200 U.S. 20 and found a room occupied by a large group of young people and a portable table being used for the drinking game Beer Pong.

When police set out to begin identifying everyone and checking for drinking, Xavier McElroy, of Las Vegas, began shouting loudly, "Am I being detained," according to the report.

McElroy claimed not to have been drinking and when an attempt was made to take him into custody, he resisted, causing a mirror in the room to be broken during the scuffle, police said.

Police said they found him in possession of marijuana and he was taken away, yelling profanities at officers.

Amaya Jones, 19, of East Chicago, was also taken to jail and faces a charge of minor consumption of alcohol.

The juveniles at the party were released into the care of their guardians and face a charge of minor consumption of alcohol, police said.

The former boyfriend contacted police shortly before 8:30 p.m. Saturday and played an audio message of Loar threatening to "put a bullet in his head", according to the incident report.

"The victim was not hurt in this incident," police said.

UPDATE: Lanes reopened on I-94 closed after truck veers off road into ditch

Indiana State Police reported no injuries and said the crash did not involve any other vehicles.