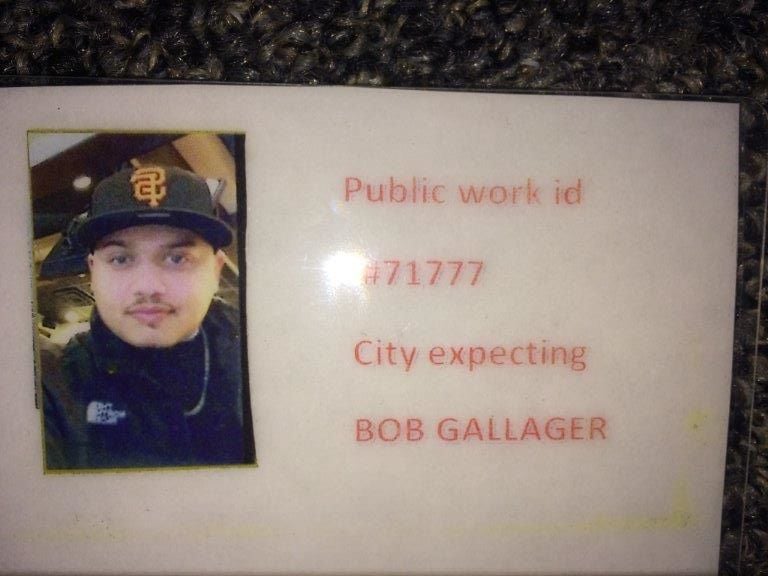 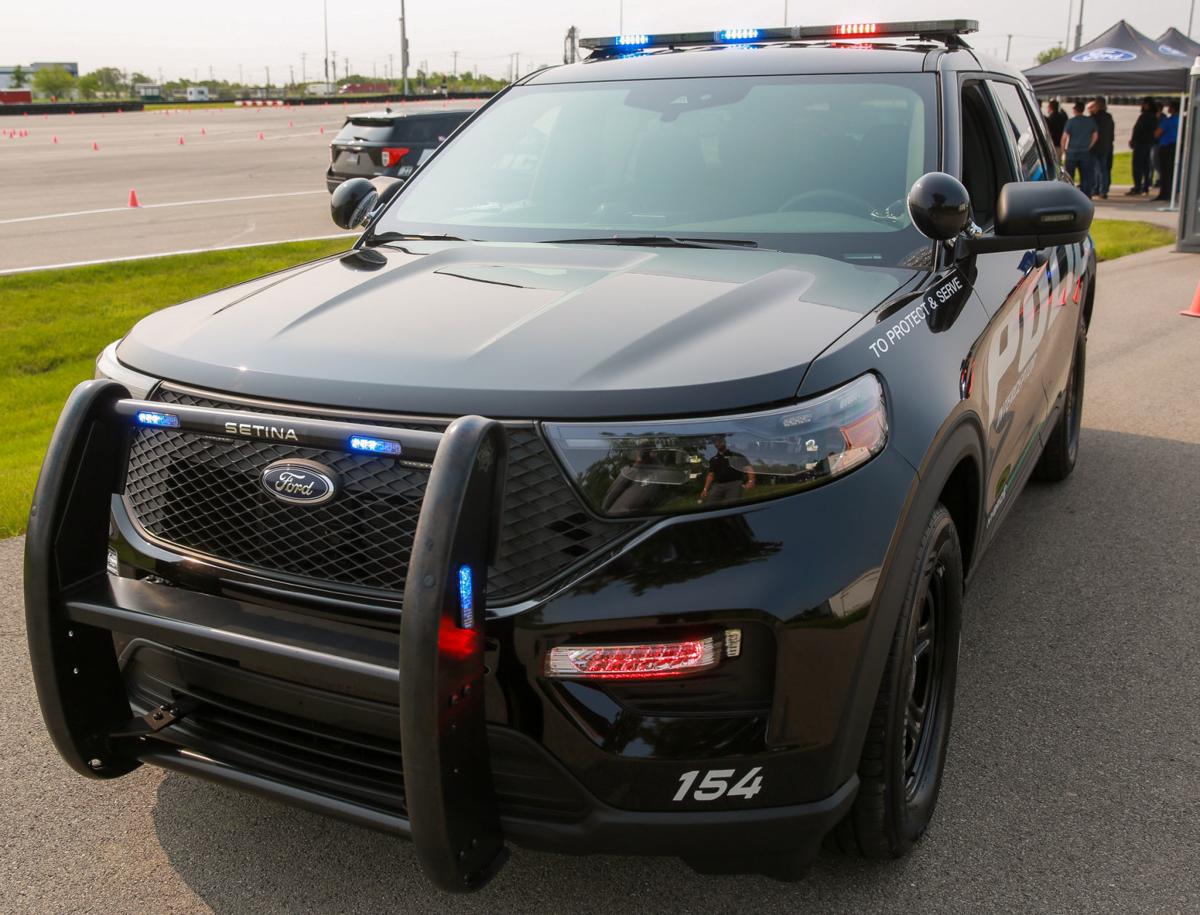 PORTAGE — Police are warning homeowners to be on guard after an elderly woman was a near-victim of a distraction burglary.

A resident in the 5400 block of Bruce Avenue told police she was approached by a middle-aged Hispanic male wearing sunglasses, dark clothing and a beanie-style cap about 2:55 p.m. Wednesday.

He came to her door inquiring about snow-blowing her driveway this winter, police said.

"After being told she already had someone to do that the subject then advised he needed to check her backyard for buried cables because he was doing work at the neighbor’s house as well," Police Chief Troy Williams said in a news release.

The woman allowed the man to go into the backyard with her but became quickly suspicious, Williams said.

She said she told the man she was going back inside. That's when the man immediately made a phone call on his cell phone to an unknown person.

Once insider her home, the elderly woman located a "fictitious and poorly made" identification card in her hallway with a man's photo.

Williams said the woman told police she looked out her window and observed the man she was speaking with enter the passenger side of a silver pickup truck, possibly a two-door model, with tinted windows, and drive away.

She did not believe the identification card belonged to the man she was speaking with because she located the card in her home in a place he had not been, Williams said.

The man was attempting to distract the woman to allow other individuals to enter her home undetected to steal belongings, Williams told The Times.

These types of crimes happen far too often to unsuspecting homeowners, especially the elderly, Williams said.

If a person is home and approached by someone offering services, they can refuse to answer the door or to speak with someone, Williams said.

If something seems suspicious, Williams said to call police and be sure to write down a license plate number.

More in This week in local crime news: A serial killer in Hammond (3 of 37)

CHICAGO — After a recent bloody weekend in Chicago, the city's top police officer reiterated something he's said many times in recent months: …

PORTAGE — Crime in Portage has gone down by more than 8% over the past year, Police Chief Troy Williams announced Monday, the lowest crime has…