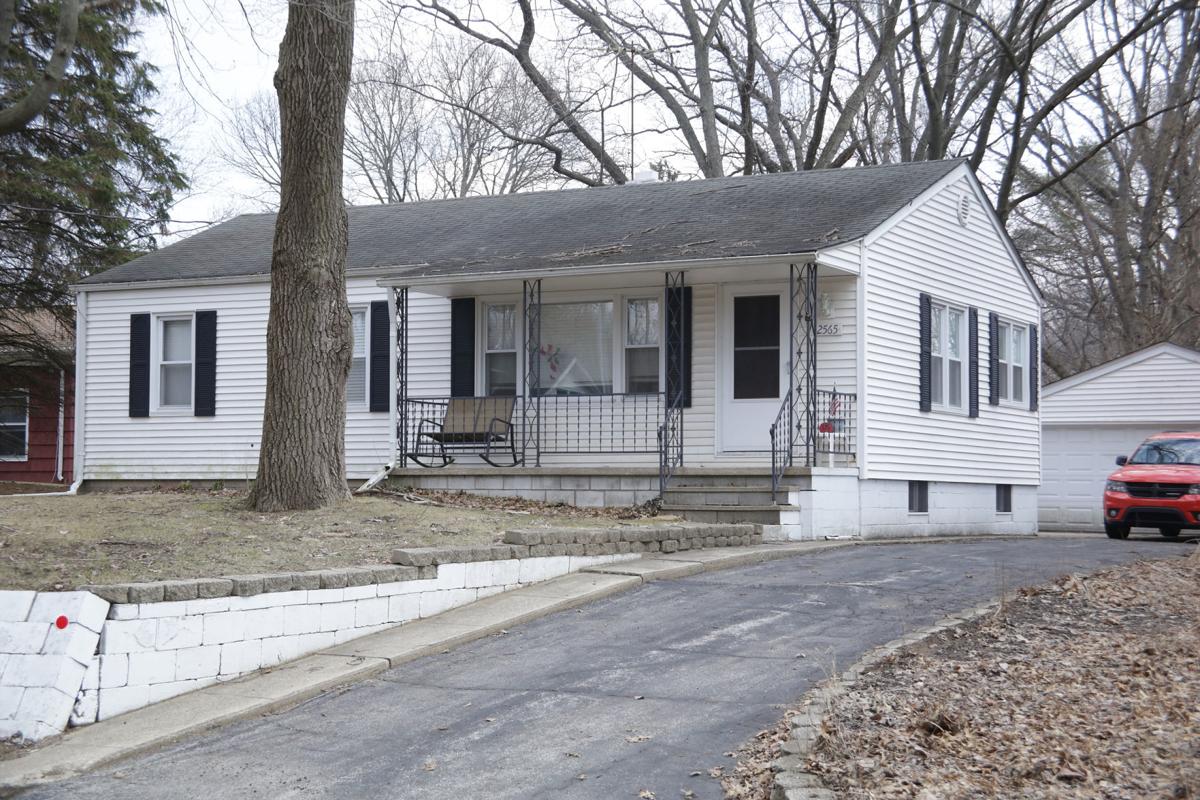 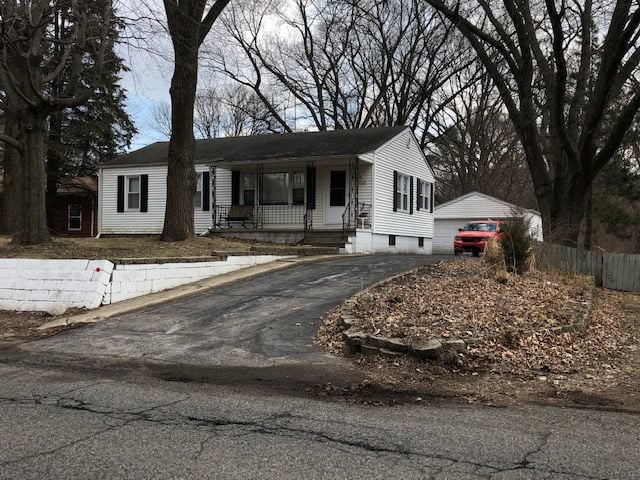 PORTAGE — A dispute over money resulted in a Portage resident stabbing a Lake Station man in the back and then being fatally shot in return, according to police.

The deceased, who was identified Monday morning as Jamie Vincent, 35, was found by police about 8 p.m. Sunday lying at the front edge of the driveway at his home in the 2500 block of Dombey Road, Portage Police Chief Troy Williams said.

The Lake Station man, whom The Times is not identifying because no charges have been filed yet against him, underwent surgery Sunday night and is in stable condition, Williams said.

Vincent's 15-year-old son, who was shot in the right hand during the incident, was treated for his injuries and released, police said. The boy will require an operation for his injury.

Williams said the Lake Station man went to Vincent's house Sunday night at Vincent's request "to settle up on an outstanding monetary debt." The two had been related through marriage at one time, police said.

A fight ensued, during which time Vincent stabbed the other man, who shot him in return, Williams said.

Vincent's son "caught a stray round to his right hand," police said.

Vincent died at the scene, and an autopsy is scheduled for Tuesday, Williams said.

Police were notified of the incident at 7:51 p.m. Sunday through calls from the injured youth, the Lake Station man and from neighbors hearing multiple gunshots, police said.

The injured Lake Station man was standing outside his truck at the residence when police arrived.

Both Vincent and the Lake Station man were taken separately to Northlake Methodist Hospital in Gary. A handgun and knife were recovered from the scene.

"This was an isolated incident involving subjects who knew each other," Williams said.

When the investigation is complete, the results will be forwarded to the county prosecutor's office for review.

A year before a 25-year-old father was charged in his infant daughter's death, he lost custo…

ST. JOHN — Police are seeking the public's help in identifying a woman and man believed responsible for two thefts at the local Strack & V…

GARY — A man was shot in the chest early Monday when gunfire erupted outside a nightclub in the city's Tolleston section, police said.

VALPARAISO — Nearly two years after a woman claimed she was forced to have sex to protect the safety of herself and her boyfriend, the crimina…

GARY — Twenty-one years after a Gary police detective was gunned down and five days after his killer was released from prison, family, friends…

Officer dragged 25 feet while trapped under own squad car

MICHIGAN CITY — An officer was trapped under his own squad car and dragged 25 feet after a woman he arrested attacked him while driving, police say.

No charges will be filed in fatal Portage shooting, prosecutor says

VALPARAISO — A Lake Station man acted in self-defense last month when he fatally shot a Portage man, who had stabbed him in the back during a …