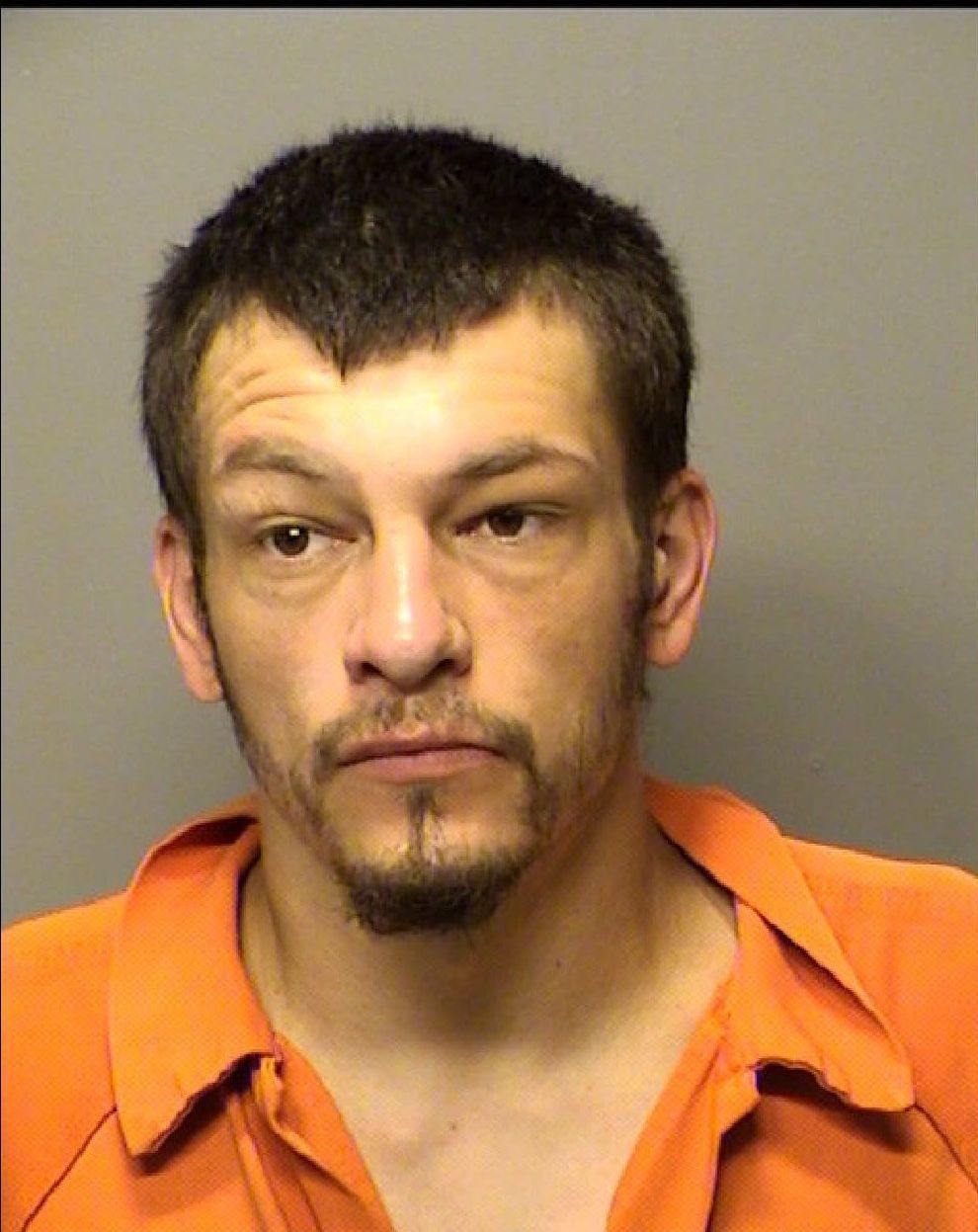 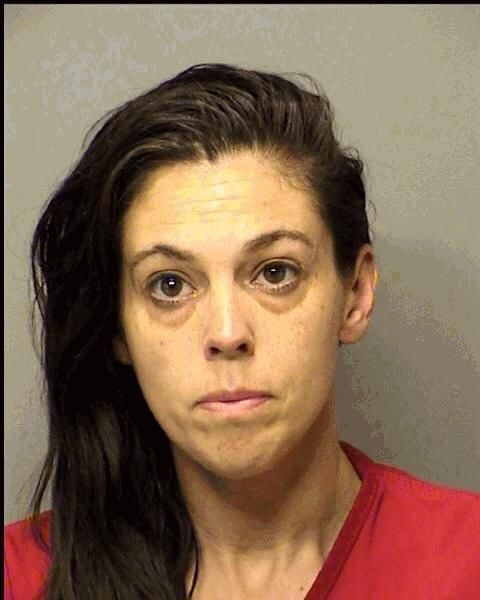 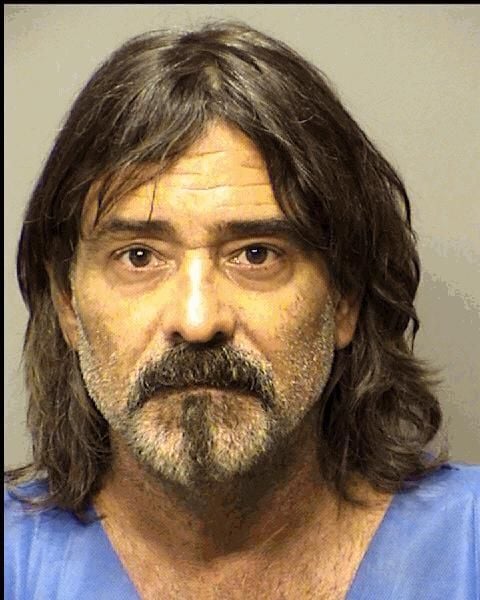 PORTAGE — Three people were taken into custody by the city's SWAT team early Tuesday after barricading themselves in a local hotel room by hammering nails into the door and telling officers, "I'm fixing the trim."

Police said they were called out shortly before 2 a.m. Tuesday after receiving word that a wanted man, Shane Velasquez, was staying at the local Travel Inn on U.S. 20.

Police went to the room in question and an occupant would not come out, saying, "I didn't do anything wrong," according to the incident report.

While the occupant slid an identification card under the door of another man, police said they recognized his voice to be that of Velasquez.

The occupant then started playing loud music and officers said they heard items being placed in front of the door as a barricade and nails being pounded into the door.

"A short time later, SWAT arrived and took over control of the scene," police said. Occupants of nearby rooms were evacuated as a safety precaution.

Velasquez, 30, of Hobart, faces a felony count of identity deception and misdemeanor charges of criminal trespassing, resisting law enforcement, criminal mischief and disorderly conduct. He was also picked up on a Porter County warrant on a charge of residential entry charge.

Rachel McKinney, 36, of Lake Station, faces charges of trespassing, resisting law enforcement and was picked up on an warrant for possession of marijuana.

Ford to invest $11.4 billion in Tennessee and Kentucky

Ford to invest $11.4 billion in Tennessee and Kentucky

The submission of the evidence came as the second week gets underway in the murder trial of Connor Kerner's codefendant, John Silva II.

A 41-year-old Portage man told police he had no idea there were three short sexually-related videos on his cell phone of an underage girl he knows, according to charging documents.