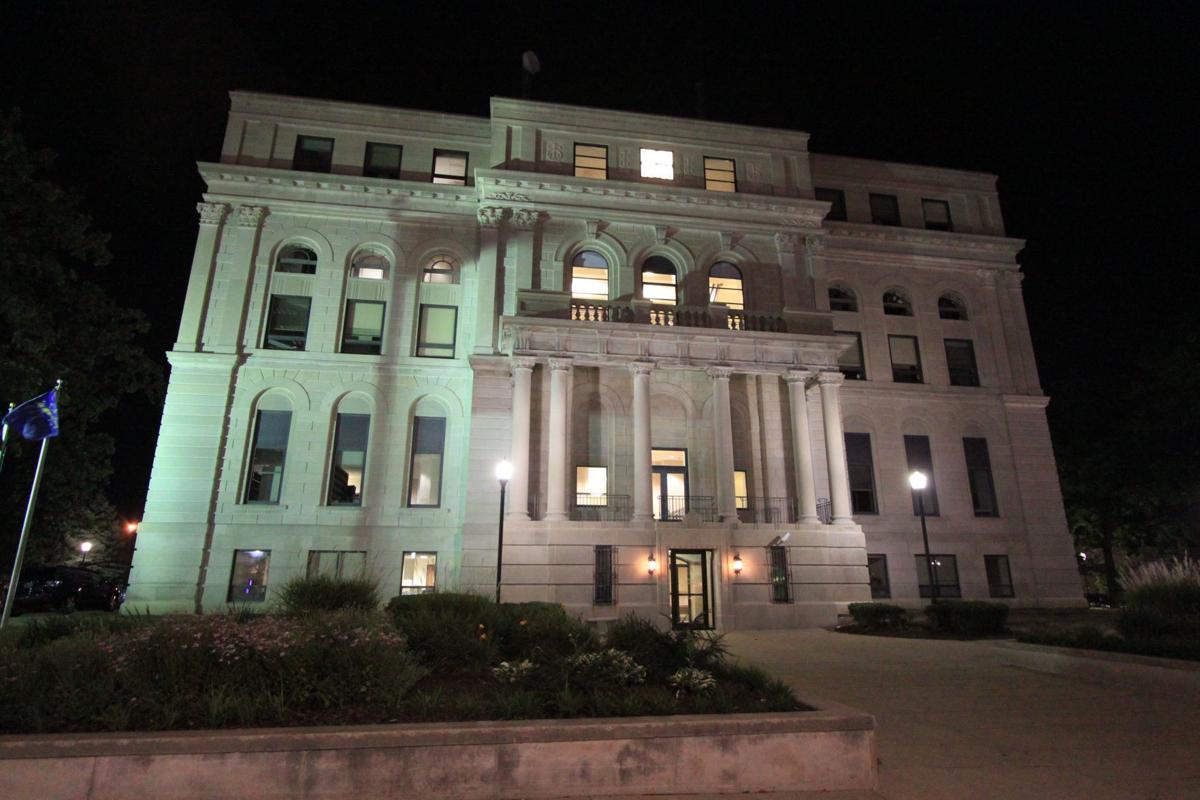 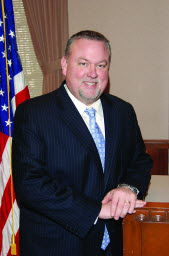 VALPARAISO — Porter County is among only a third of the state's counties and the only one among its neighbors not taking part in a state reimbursement program for its public defenders.

The program reimburses counties for 40 percent of the costs associated with adult felony and some juvenile cases, but requires they comply with standards and guidelines, including maximum caseloads, educational and experience components, and pay that is equivalent to local prosecutors, said Derrick Mason, senior staff attorney with the Indiana Public Defender Commission.

Porter County Chief Public Defender Ken Elwood said his office continues to review the option of joining the reimbursement program, but has not moved forward because of the increased cost and fear of losing its part-time staff of experienced attorneys.

"We don't have that problem here," Elwood said of the commission's concerns about inadequate legal representation. "We have the best public defender staff in the state."

Elwood pointed out the efforts of attorney Bob Harper, who recently succeeded in having a murder charge dropped for inadequate evidence against an Ogden Dunes man charged with burning his mother to death, in addition to persuading the courts to dismiss an alleged confession from a Hobart man accused of killing a co-worker in Chesterton.

But legislation proposed downstate that would include misdemeanor and all other cases in the reimbursement program could prove to be a tipping point to entice Porter County to join the program, Elwood said. Half of the county's 16 part-time public defenders handle misdemeanor cases, including four each in juvenile and adult courts.

Counties can shape program to fit their needs

The reimbursement program has been adopted by 62 of the state's 92 counties, with Elkhart County poised to join soon, Mason said. Lake, LaPorte, Jasper and St. Joseph counties are among those taking part.

Counties are reimbursed at a rate of 40 percent not only for qualifying attorney salaries, but also associated costs such as legal experts, transcripts, depositions and, if a county chooses to do so, the cost of opening, staffing and outfitting a public defender office.

Local county commissioners initiate the joining process, and a local three-member public defender board is created to oversee its creation and implementation, he said. The board is made up of two appointments by local judges and one by the commissioners, he said. Pending legislation would replace one of the judicial appointments with a local appointment by the state Public Defender Commission.

Elwood said he checked in with St. Joseph County, which he believes to be comparable to Porter County, and found that its annual public defender budget is $2.35 million, with $1.3 million of that coming from county tax dollars.

Porter County's annual public defender budget from general tax dollars is $677,464, by comparison, which covers attorney salaries, he said. A supplemental budget of $74,000 a year from pre-trial supervision fees is used to pay for training and education, office supplies and when there is need for outside legal services.

Mason said some counties wind up paying more when joining the reimbursement program. But Owen County, for example, believed the additional cost is worth it in anticipation of receiving reimbursement for costs associated with a big case like a murder trial.

"They viewed it as an insurance policy," he said.

Elwood voiced concern about losing the well-seasoned attorneys on his staff if they had to choose between their private practices and full-time public defender work. The county's part-time public defenders are paid between $28,000 and $44,000 a year, in addition to benefits such as access to the county's health insurance plan.

Mason said Porter County would not be required to change its part-time structure if it joined the reimbursement program.

"We're trying to let the counties come up with a system that works for them," he said, as long as it complies with the standards of the program.

PORTAGE — The shuttered bridge over Salt Creek on Old Porter Road in Portage might be closed for another six months.

'We're going after the head of the monster — the dealers': Armed with tough new law, Porter County sets sights on drug sellers

Porter County has yet to charge anyone under a new state law that created much harsher penalties for anyone dealing drugs resulting in a death.

The Indiana Appellate Court has upheld the murder conviction of former Gary and Hammond police officer Kevin Campbell, who was sentenced to 55…