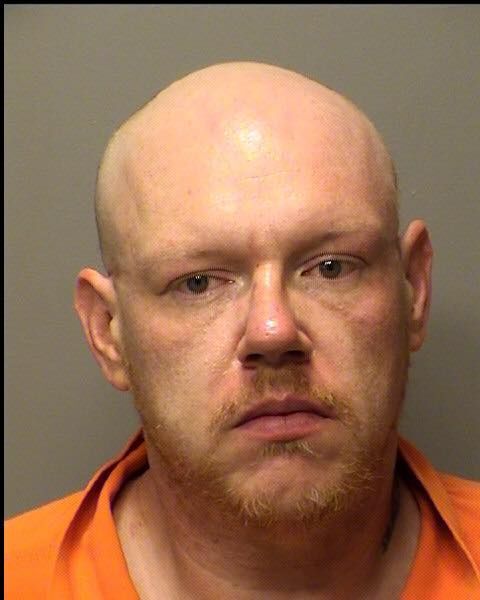 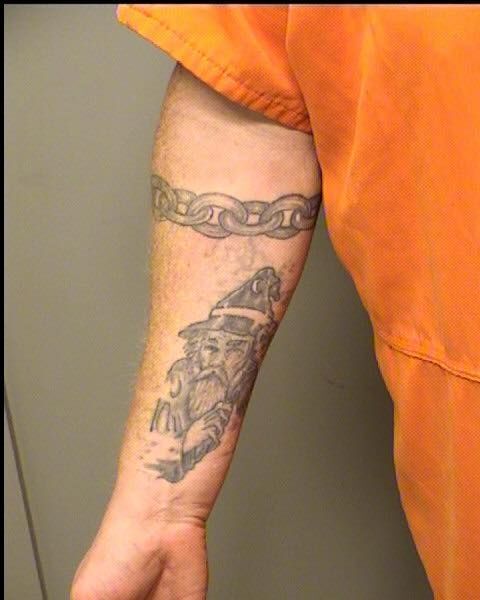 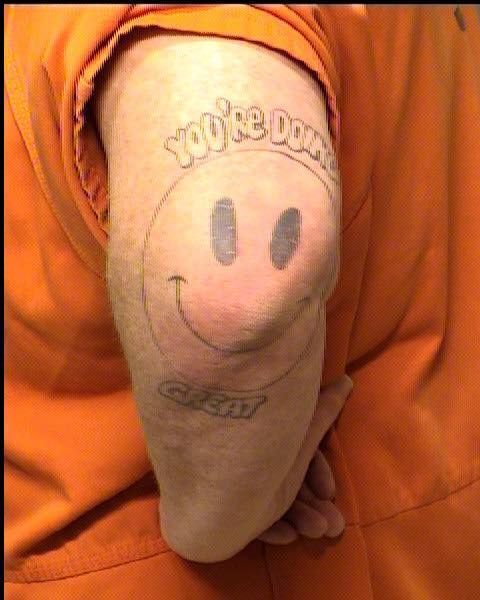 Police released photos of Miller and his tattoos. He is known to frequent northern Porter County and possibly Hobart, and he is believed to be staying with friends or in local hotels, police said.

Miller has no known employment or vehicles, and he has been known to obtain rides from friends or borrow vehicles, police said.