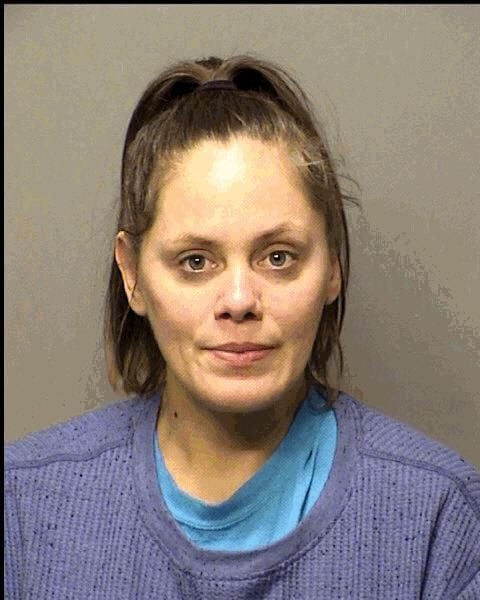 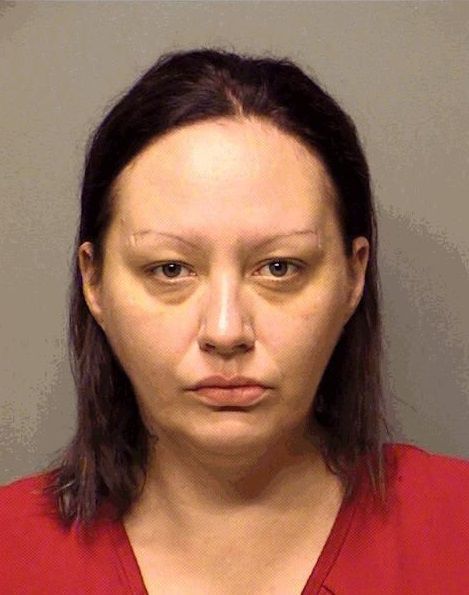 VALPARAISO — A pregnant inmate at the Porter County Jail, who is among 33 detainees testing positive so far for COVID-19, became the latest Wednesday to fail to convince a judge to release her out of her concern for her health.

Alysha Ramos, 29, who is due to give birth Monday, said during a teleconference call between the jail and courtroom that she is feeling better, but is physically drained and had suffered shortness of breath.

The Valparaiso woman wore a protective mask as she said she is no longer able to see her doctor outside of the jail because of the COVID-19 pandemic, but has her temperature taken twice a day while in custody.

"I don't think they know what to do," she said when asked if she receives any further care.

Yet after hearing testimony from jail medical staff, Porter Superior Court Judge Jeffrey Clymer denied the young woman's request to be released into the care of the mother of her unborn child's father, who lives in Valparaiso.

Clymer cited testimony that Ramos has received prenatal care while in custody and there is a plan in place to transport her to the hospital when it is time to give birth.

The judge said he also likes that there is medical care on hand around the clock at the jail, as compared to much more limited oversight at the proposed home she would be sharing with a certified nursing assistant.

Jail nurse Tricia Arzich testified she has no record of Ramos reporting a shortness of breath.

Ramos reported a cough on April 15, but has no fever, Arzich said.

She said six of the inmates at the jail who have tested positive for the coronavirus are showing symptoms, but the rest are not.

When questioned by defense attorney Mark Worthley, Arzich said, "Pregnancy is a high risk in general for any infectious disease."

If Ramos were to develop coronavirus-related symptoms, a doctor would be contacted and she would be sent to the emergency room, Arzich said.

Porter County Deputy Prosecutor Rebecca Buitendorp opposed the release of Ramos, saying that with the virus, Ramos is more of a danger than ever to the community.

Ramos is receiving the same or better care in jail than she would receive if released, Buitendorp said.

Ramos has a long history of substance abuse problems in the wake of her initial 2008 offense of driving while drunk and causing a crash that resulted in the death of her close friend, 17-year-old Alisha Purnick.

Clymer Wednesday did approve the release of another inmate, Crystal Camacho, without bond over the objections of prosecutors, saying the case was dramatically different than that of Ramos.

Camacho, who has addresses listed in Valparaiso and East Chicago, is being held on a probation revocation and her probation officer recommended that her case be resolved by letting her go with just time served, the judge said.

She also has underlying health issues of chronic bronchitis and mitral valve prolapse, and has coronavirus-related symptoms such as body and headaches, and a temperature, he said. She has health insurance and will be able to self-quarantine alone at home.

COVID-19 outbreak at jail leaves inmate in limbo, others in fear

"Honestly, I don't have anywhere to go," one woman said. She is among the 33 inmates at the Porter County Jail who have tested positive for COVID-19.

"How the virus originated in our facility (jail) is still under investigation," according to the Porter County Sheriff's Department.

"We are ready to open with proper care," Kevin Nuppnau, business operations director with the Valparaiso City Park Department, said of plans to reopen the city's two golf courses.

'I didn't know how to fight it,' NWI woman says of battle with COVID-19

"That was the first time in my entire life I felt I might die," Deanna Gonzalez said.

Eight inmates who were tested for COVID-19 earlier this week received negative results.

Court officials are confronting whether pretrial incarceration of criminal defendants has become cruel and unusual punishment.

Illinois Republicans renewed demands for more information on inmates who have been released because of COVID-19, claiming some have violent criminal histories and could threaten public safety.

Cook County Jail in Chicago must do more to ensure social distancing among its 4,000 inmates to stem the spread of the coronavirus that’s already killed six detainees and one guard at the facility, a federal judge ruled.

If Alysha Ramos successfully completes one year of the home detention, she will be eligible to petition the court to modify back to probation.