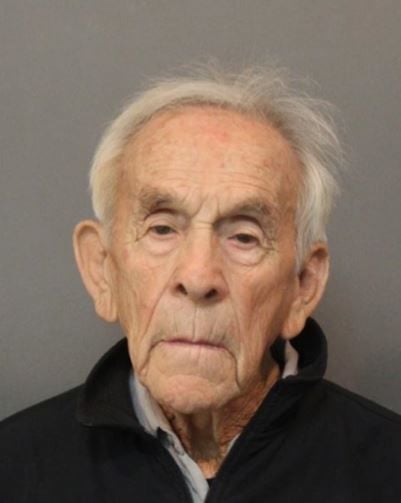 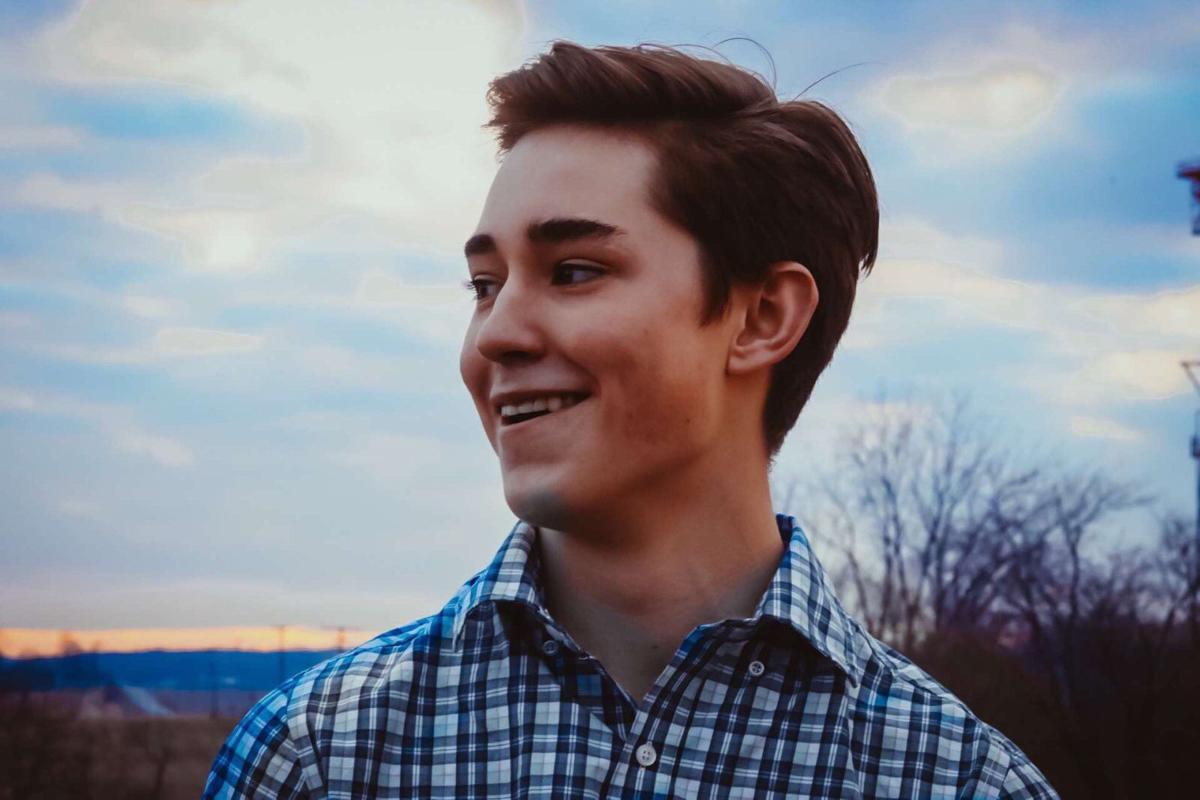 CROWN POINT — A judge fined an 86-year-old driver $500 for speeding but cleared him Thursday of reckless homicide and other criminal charges linked to a 2019 crash, which caused the death a 17-year-old motorcyclist.

John Enright, of Monee, Illinois, will have 60 days to pay the fine and $135 in court costs, Lake Criminal Court Judge Samuel Cappas said.

After attorneys for Enright and the state rested their cases Thursday, Cappas listened to arguments on defense attorney Herbert Shaps' motion for judgment on the evidence.

"This case is one of the most heart-wrenching I've had to hear," Cappas said.

However, to convict a person of reckless homicide, the evidence must show defendant saw the "precise nature of the danger" ahead of him and chose to regard it, Cappas said.

Attorneys cited a case where a woman was convicted of three counts of reckless homicide for driving around a stopped school bus in October 2018 in rural Fulton County, killing three children and seriously injuring a fourth. The woman saw the bus' warning lights were activated as she approached the bus, court records show.

In Enright's case, the evidence showed he was not paying enough attention when he rear-ended Clayton Gaudry's motorcycle May 7, 2019, Cappas said.

Enright consented to a bench trial on the remaining counts, admitting he was liable for speeding. He denied he was traveling too fast for conditions, and Cappas found him not liable of that infraction.

Gaudry was airlifted from a Crown Point hospital to University of Chicago Medical Center, where he died four days later.

Neither Enright nor Gaudry had alcohol or illegal drugs in his system, and Enright was not distracted by a cellphone.

The road was dry, but dark. Gaudry was dressed in black and wore a black helmet, without any large reflective surfaces. He was riding a black motorcycle and held only a learner's permit, which prohibited him from being on the road from a half hour after dark.

Before Cappas announced his decision, Lake County Deputy Prosecutor Reginald Marcus argued the jury should decide if Enright was guilty, because Enright did not use reasonable caution while traveling down U.S. 231.

Enright told investigators he turned onto U.S. 231 from Lane Street and was looking down at the center line, because of bright headlights on oncoming cars.

Marcus said Enright had traveled that road before, and was aware of "hidden driveways."

Cappas asked if Enright's conduct was mitigated by the fact that Gaudry was dressed in black.

Marcus said Enright should have known Gaudry's motorcycle was in front of him, because a surveillance video from a nearby home showed Gaudry's turn signal was on.

Shaps said the idea that Enright should have slowed down because he knew there were hidden driveways was "a total red herring."

"You should lower your speed to what?" Shaps said.

There's nothing illegal about a driver looking at the center lane to ensure he's in the correct lane when he encounters bright headlights of oncoming traffic, Shaps said.

"That's prudence, not recklessness," he said.

The evidence showed Gaudry "shouldn't have been on the road at all that time of night," he said.

After the trial, Gaudry's family members said they were disappointed and frustrated.

Clayton's father, Antonio Gaudry, said the outcome showed "society is out of control right now, because people are getting slaps on the wrist."

Clayton's mother, Jessica Gaudry, said the court did not allow jurors to hear evidence that Enright had been involved in two other accidents in the years leading up to her son's death.

"It just shows that every time he got in the car, he knew there was a problem if there's these other accidents," she said.

"He still has a license," she said. "That's the problem. He can leave this place today and be behind every single one of us."

Court records show Shaps filed a motion seeking to exclude evidence that Enright was involved in a crash in Lake County in 2016 and was cited in 2018 for an equipment violation.

Shaps also requested the state's witnesses be barred from testifying Enright should have been excluded or prohibited from driving because of his age. There was no age restriction on his license, records said.

The Lake County prosecutor's office did not object to Shaps' motion, because there was no legal standing upon which to raise an objection, a spokesman said. Enright was not charged with any crimes as a result of the past incidents.

In opening statements, Shaps said criminal charges should never have been brought against Enright and the case should only have been civil.

In a response filed in August 2019, Enright demanded a jury trial. A status hearing in the civil case is set for Nov. 23.

Lake Criminal Court jurors will be tasked with deciding whether Enright is guilty of reckless homicide, a level 5 felony, two misdemeanor counts of reckless driving and traffic infractions.

Lawrence Jamin, the 70-year-old Frankfort resident who piloted the plan that crashed Tuesday on Ill. 394 in Ford Heights, practiced dentistry for decades in Northwest Indiana and the Chicago area.

Infant dies from blow to head; father charged with murdering her during diaper change

Investigators reviewed a number of photographs of Morgan taken the night of her death and noted bruising and scratches on her head that were not present before Harling took her into the bathroom, records allege.

A teen involved in a rollover crash Tuesday on U.S. 231 outside of Crown Point is calling on public officials to do more to prevent similar accidents from occurring, such as adding turn lanes.