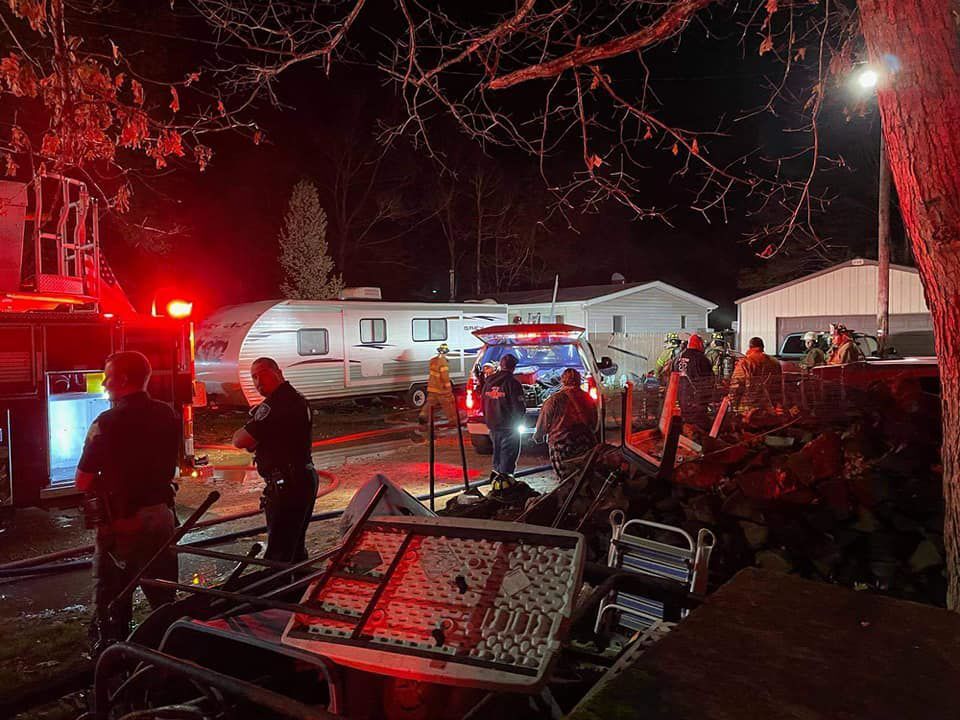 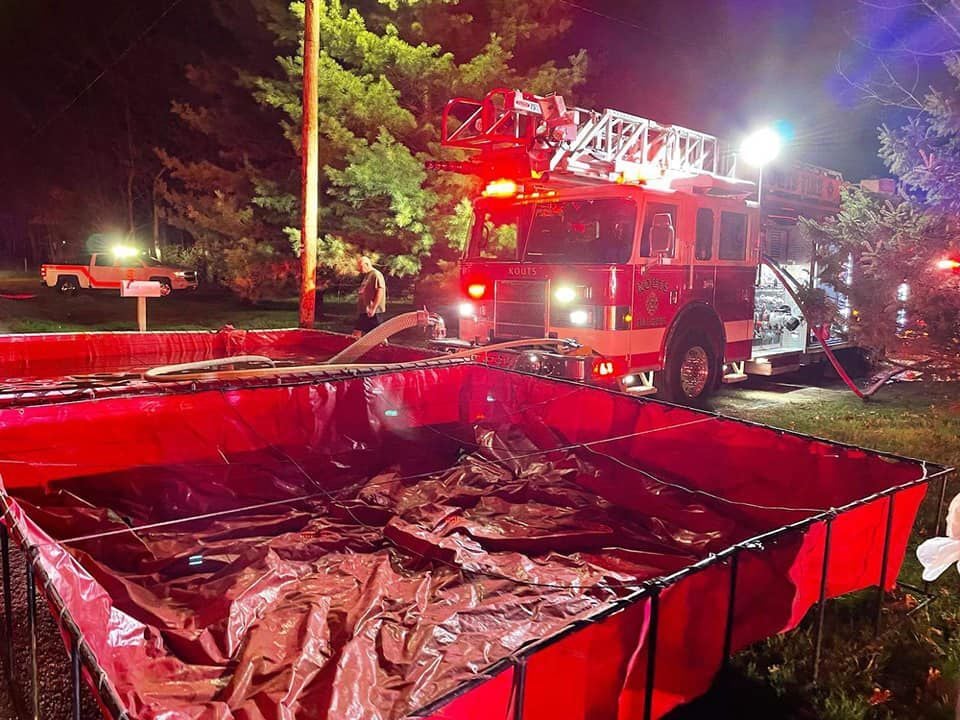 First responders were called to a structure fire at 8 p.m. Monday at 376 East County Road 1300 South in rural Pleasant Township, according to the Kouts Fire Department.

When firefighters arrived, they met with residents who said there was a large explosion and that the house was on fire. Kouts crews were joined by multiple agencies and the firefighters jumped into action to extinguish the flames throughout multiple areas of the house.

The fire was contained within 30 to 45 minutes and multiple additional fire departments were brought in due to the location having a high potential for the flames to spread to other structures.

One resident suffered minor injuries and there were no fatalities among people or pets, firefighters said.

The Indiana State Fire Marshal's office is conducting an investigation into the incident.

The 16-year-old girl and two other teens, all from Chicago, are accused of leading state and city police on a nearly 45-mile chase into Northwest Indiana.

Man shot while meeting up for planned fight, police say

A man shot late Tuesday told police he had met up with someone to fight, and when that person arrived, someone else showed up with them and began firing shots, an official said.