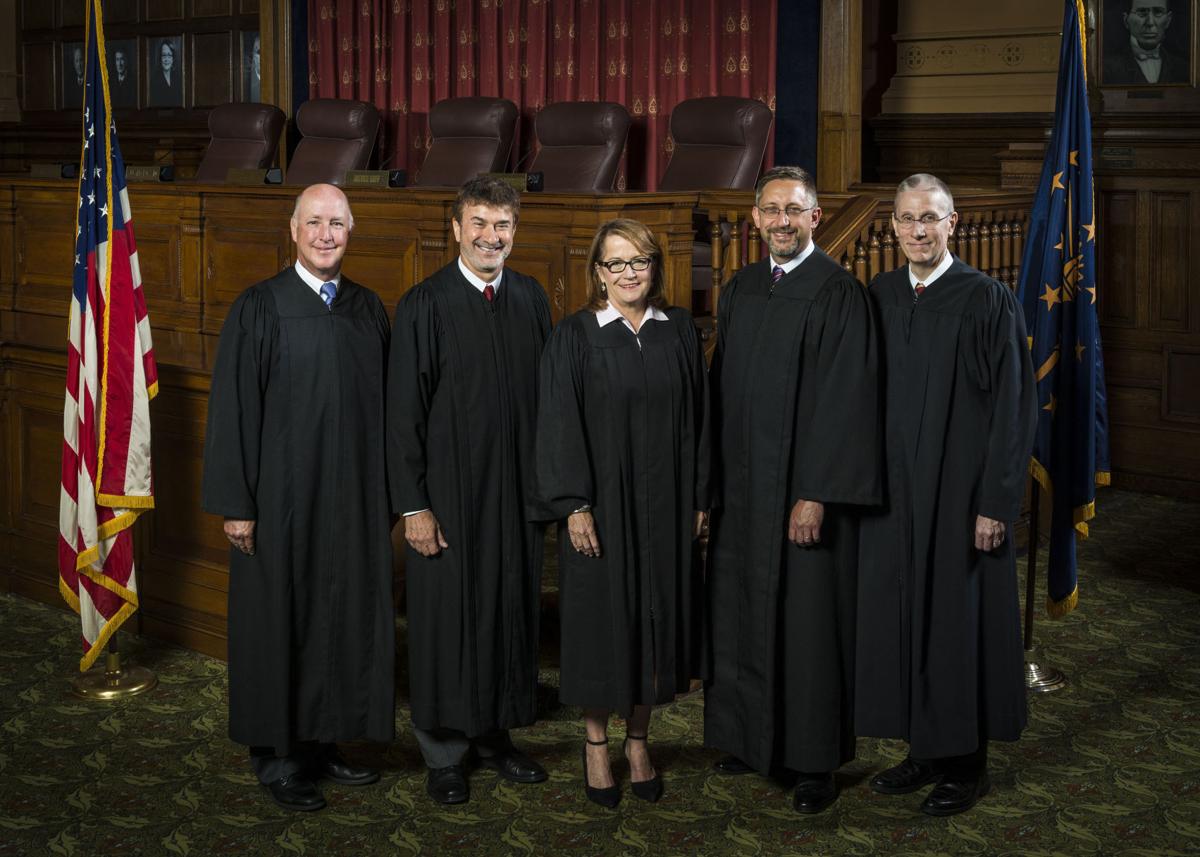 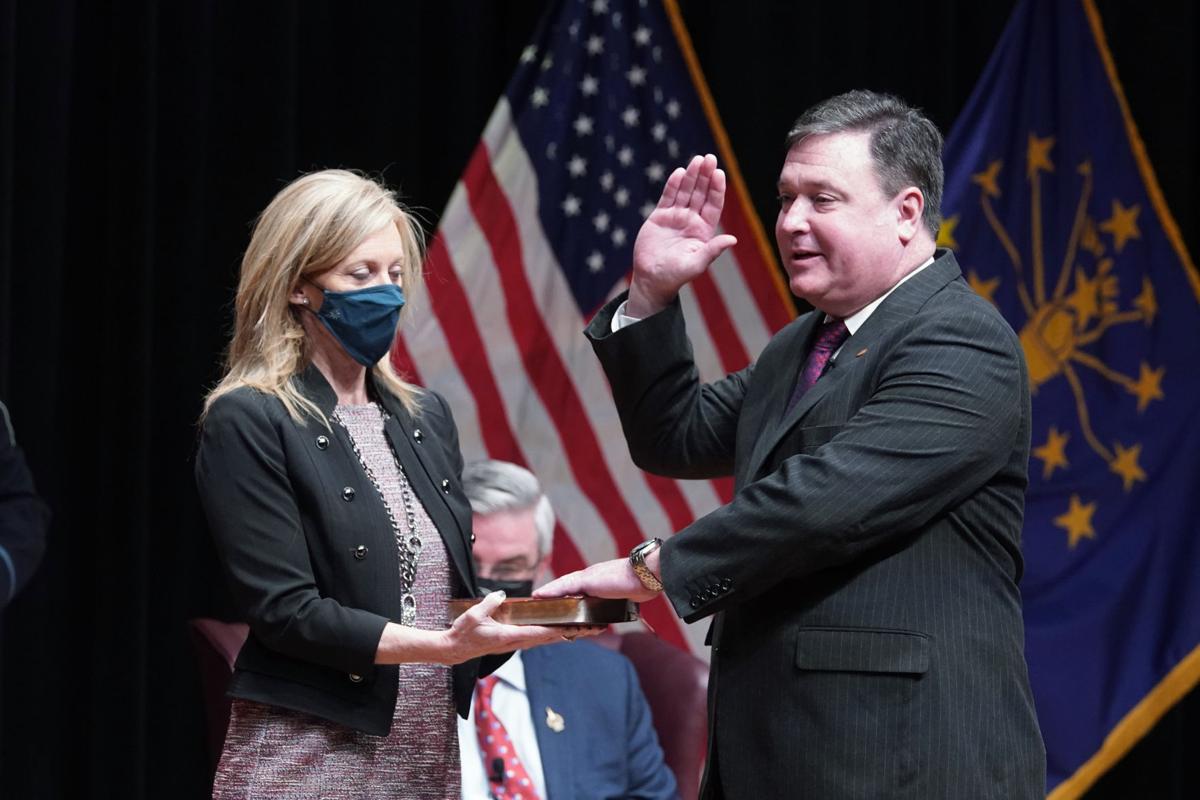 Attorney General Todd Rokita really does not want a judge to decide any time soon whether the General Assembly has the power to convene itself for up to 40 days during a statewide emergency without the governor's consent.

The Republican, originally from Munster, asked the Indiana Supreme Court Monday to immediately overturn a Marion Superior Court ruling allowing the governor's lawsuit against the General Assembly, over the constitutionality of House Enrolled Act 1123, to proceed toward a decision — possibly by late September.

Records show Rokita filed at the state's high court a request for a writ of mandamus and prohibition, an extraordinary legal remedy that Supreme Court rules outright say generally is viewed with disfavor.

The writ typically only is issued when the trial judge has absolutely exceeded his or her authority and created an emergency situation by which the failure of the Supreme Court to act will result in substantial injustice, according to court records.

Rokita claims Marion Superior Judge Patrick Dietrick has explicitly ignored provisions of the Indiana Constitution and state law that prevent Hoosier legislators from being subject to civil lawsuits while the General Assembly is in session, and for 30 days afterward.

This year, the Legislature is not required to adjourn until Nov. 15. The usual April 29 adjournment deadline in odd-numbered years was changed to accommodate the delayed release of the U.S. Census data needed to complete the once-a-decade redistricting process.

As a result, even though the General Assembly has not met since May 10, Rokita said the legislative immunity provision still applies and proceedings in the governor's lawsuit must be delayed until at least April 2022, as the next legislative session is due to begin Nov. 16 and run through March 14, 2022.

"No extraordinary need exists for the trial court to adjudicate the governor's lawsuit while the General Assembly is in session," Rokita said.

He said in a July 3 order that allowing the Legislature to exploit its delayed adjournment to avoid court action in this case would make the legislative branch supreme over the executive and judicial branches, since it denies the governor any prompt method of contesting a statute he claims infringes on his sole authority to convene special sessions of the General Assembly.

In response, Rokita said permitting the governor's lawsuit to continue "confers power on the judiciary, the branch of government that, by design, is least representative of the people."

"This power grab by the governor and the authority it would give to the courts to interfere with political decisions should scare us all," Rokita said.

Rokita also is continuing to claim he alone has the power to resolve the dispute, despite Dietrick calling it "absurd" to think the authors of the Constitution envisioned a position established by state law — the attorney general — exercising authority over the governor and Legislature, two entities created by the Constitution.

There is no timeline for a Supreme Court ruling, though it usually responds this type of request expeditiously. 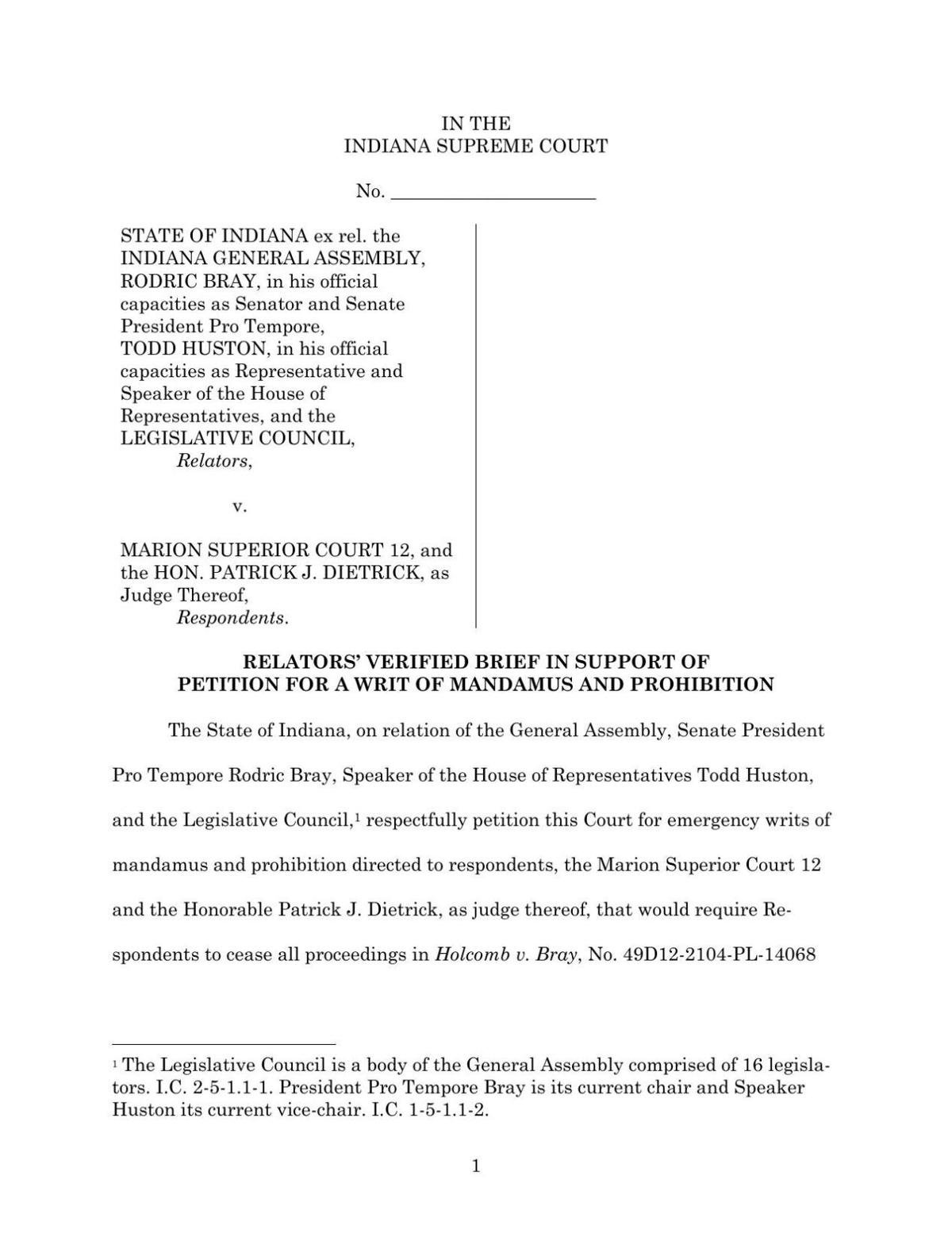 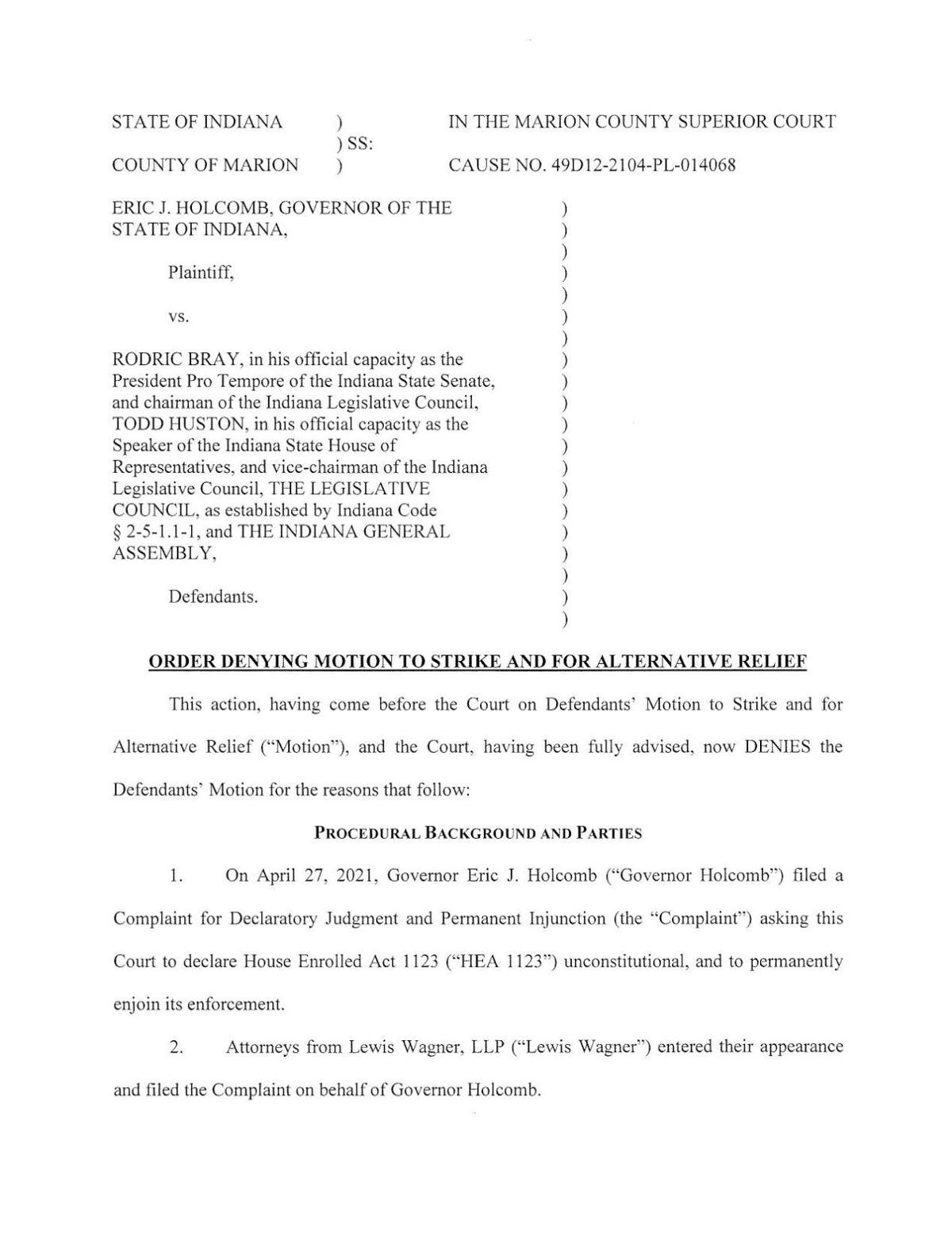