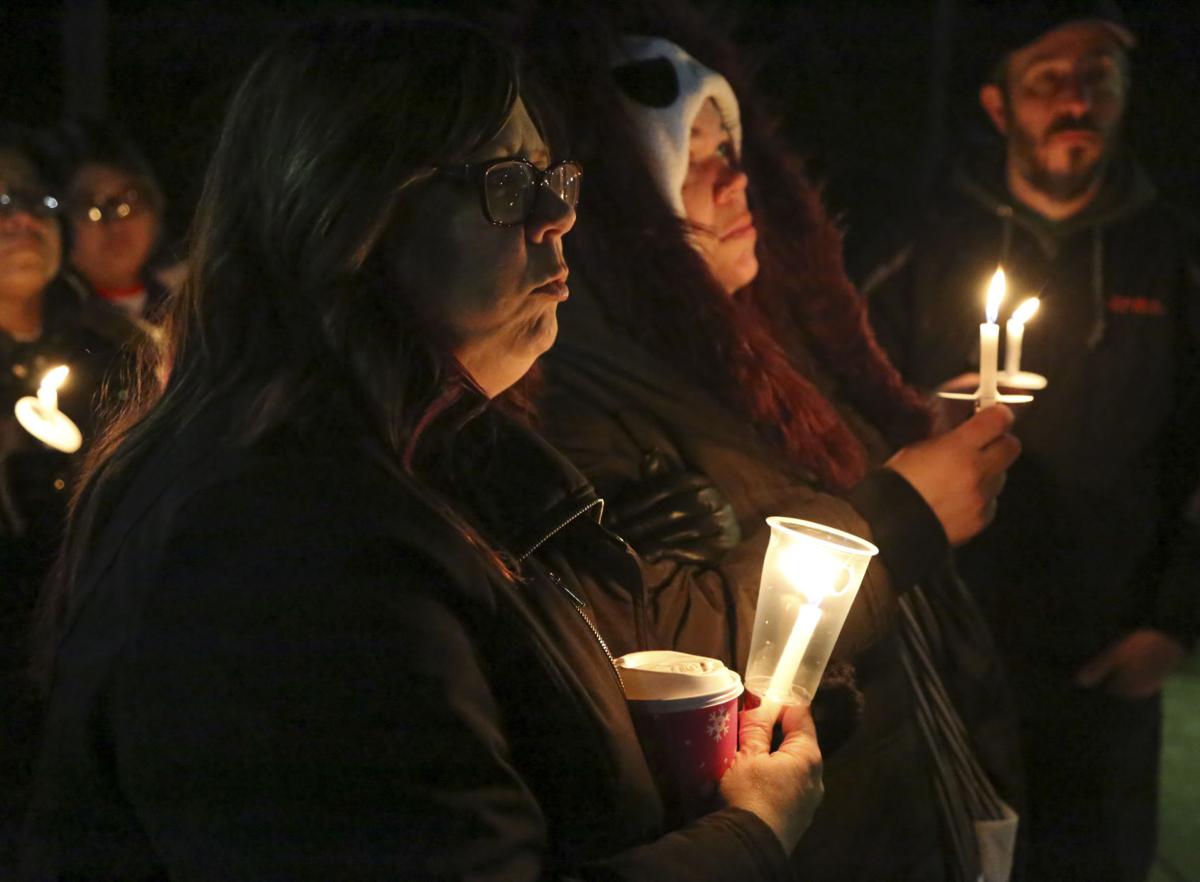 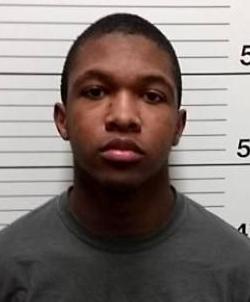 VALPARAISO — In a video shown in court Wednesday, a jubilant Jonathan Brown fans out a small stack of cash and then flashes a handgun that had been used just a short time before to kill a 27-year-old Portage woman.

Brown and two others are accused of later dumping her body in an abandoned school building.

"This doesn't help you, you got to know that," Porter Circuit Court Judge Mary DeBoer said of the video before sentencing the Gary resident to 24 years behind bars, with six years suspended and to be served on formal probation. He is required to serve 75% of the prison time.

Brown, now 19, but 17 at the time of the Nov. 19, 2019, crime, showed no obvious reaction to the sentence, which was lengthier than prosecutors sought.

Brown apologized for his actions when given the opportunity to comment before sentencing.

He pleaded guilty in February before DeBoer to a felony count of robbery resulting in serious bodily injury, in return for prosecutors dropping a murder charge.

Police said he and co-defendants Roderick Silas, then 15, and Shaun Thompson, then 16, picked up Adriana Saucedo at her Portage apartment on the day of the shooting under the false claim of selling her marijuana. They stole $80 from her and drove to the parking lot of the nearby Frontier building at 2059 Crisman Road in Portage, where Thompson shot her inside the vehicle.

After the shooting, the trio traveled to Horace S. Norton Elementary School, 1356 Harrison Blvd., in Gary, where they dumped Saucedo's body before heading off to McDonald's and Pizza Hut to eat, police said.

DeBoer said while Thompson could be seen as more culpable for pulling the trigger of the gun, Brown was the elder of the group and was the one who had the firearm.

"You brought the gun to the party," she said. "You just upped the ante tenfold."

Saucedo's oldest sister, Paula Biller, told the judge she hates the three defendants and that the pain of her sister's loss lingers on among family and friends.

"She definitely did not deserve this ending," she said. "She deserved every bit of her years to come."

Biller looked down at Brown and said, "I want you to imagine how you would feel if you were in our shoes."

"Attorney (John) Cantrell and myself are very cognizant of the fact that this young girl's life was lost, and that truly is a shame," defense attorney Mark Gruenhagen said.

"Mr. Brown played a role in this case, however, we believe that he was certainly the least culpable, and he certainly did everything in his power to rectify the situation as best he could," defense attorney Mark Gruenhagen said.

Just more than a month ago, Thompson was sentenced in the same courtroom to 50 years behind bars with the requirement of serving 75% of the term.

Silas is scheduled to be sentenced by DeBoer July 14.

"She did not deserve what you did to her," said Paula Biller, the sister of Adriana Saucedo. Shuan Thompson had pleaded guilty to killing Saucedo in November 2019.

Sentencing has been delayed by a month for one of three Gary men who pleaded guilty to the 2019 robbery and shooting death of 27-year-old Portage resident Adriana Saucedo.

Officers were called out at 6:05 a.m. to the park at 126 Evans Ave. in response to the discovery of an unconscious woman, Valparaiso police Capt. Joe Hall said.

A 27-year-old local man was found dead of gunshot wounds Friday morning in what officials have ruled a homicide, the Lake County coroner's office is reporting. 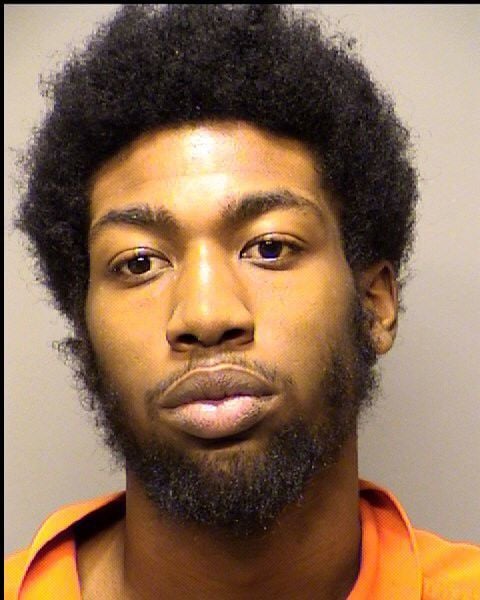 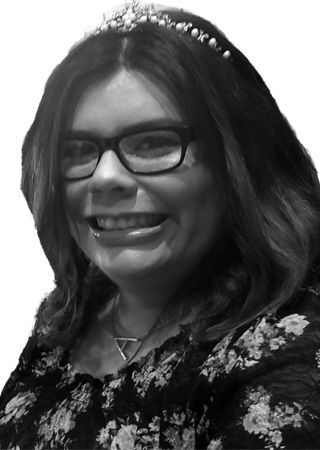 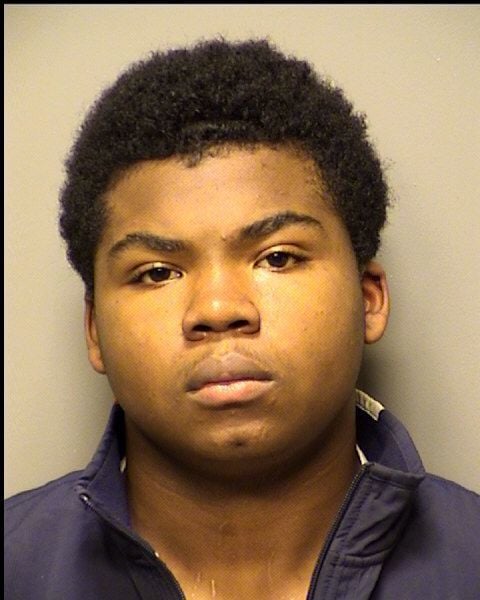