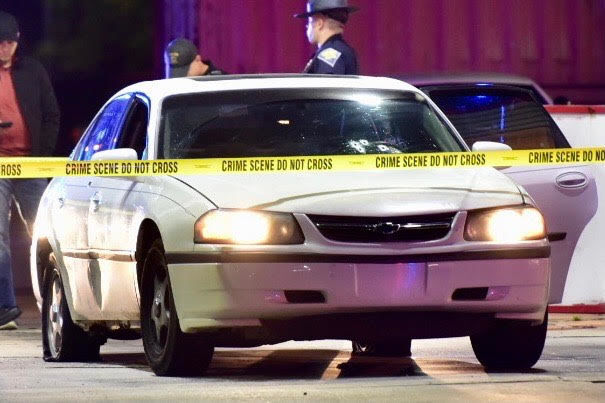 Police investigate the scene of a shooting Tuesday in Hobart. 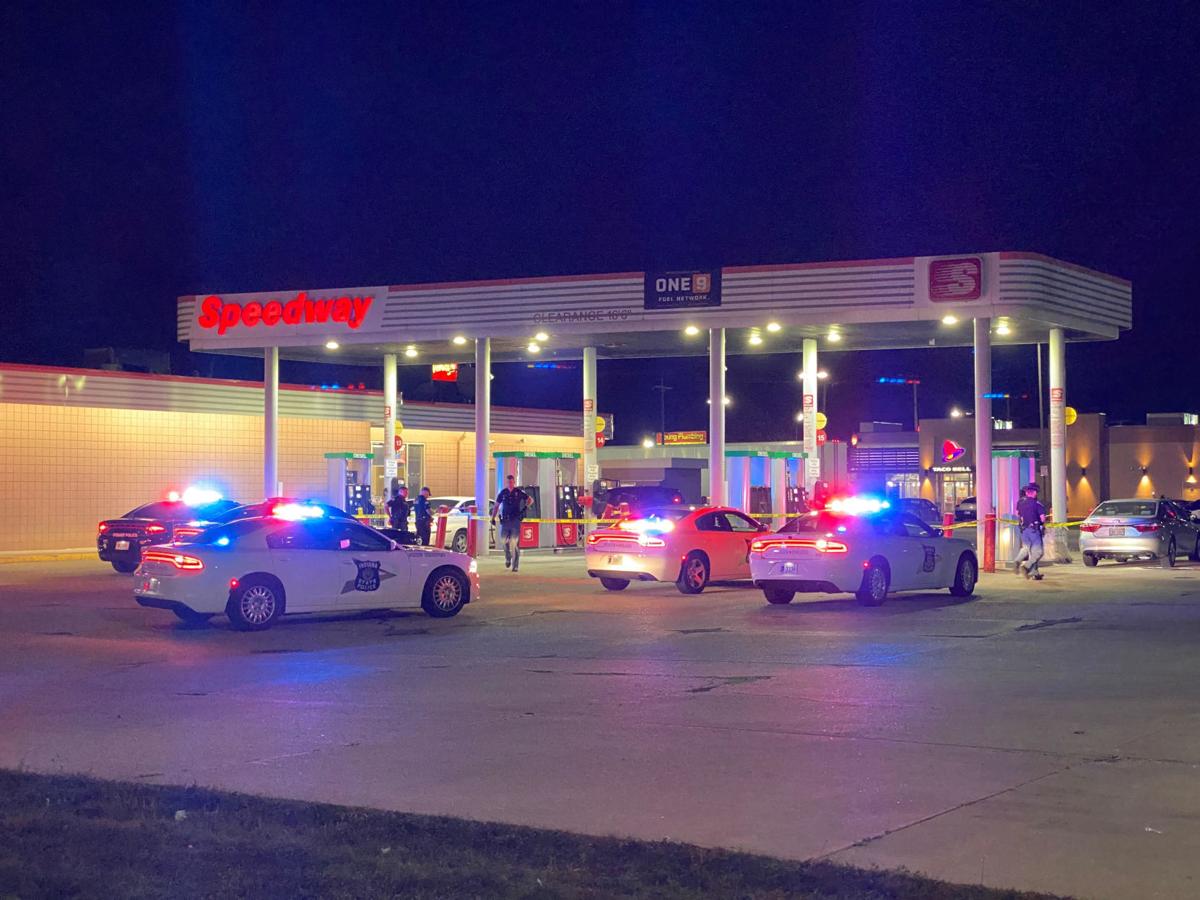 Police investigate after the driver of car pulled into a Speedway at 4732 W. 61st Ave. in Hobart, reporting the car had been shot at.

HOBART — A gunshot victim pulled into a Hobart gas station after being wounded on Interstate 65 Saturday night, police said.

At 8:20 p.m. Indiana State Police were called about a shooting that happened somewhere on I-65, said Cpl. Kimberly Zelnis.

The driver ended up pulling into Speedway at 4732 W. 61st Ave. in Hobart and at least one person has been injured by gunfire. The current condition of the victim is unknown.

All northbound lanes on I-65 starting at the 253-mile marker near the U.S. 30 exit in Merrillville were shut down as of 9:15 p.m., Zelnis said. Traffic was being redirected and drivers were advised to avoid the area. It is unknown how long the closure will last but it will likely extend into the night as investigators scour the area for evidence.

Limited information was immediately available and police will release further details as the investigation continues.

5 stories to know from the weekend: Boaters jump to safety after watercraft catches fire

3 charged in neglect of Indiana woman in their care, police say

An Indiana woman has been charged with neglect of a dependent and criminal confinement after a straitjacket allegedly was put on a 22-year-old woman in her care.

NWI Solidarity organized the event, which was dedicated to a Kentucky resident who was shot and killed by police.

A statewide Silver alert has been canceled by Indiana State Police for a missing LaPorte teenager.

Police are investigating a shooting that left a 61-year-old Gary man with a gunshot wound to the elbow.

Police investigate the scene of a shooting Tuesday in Hobart.

Police investigate after the driver of car pulled into a Speedway at 4732 W. 61st Ave. in Hobart, reporting the car had been shot at.