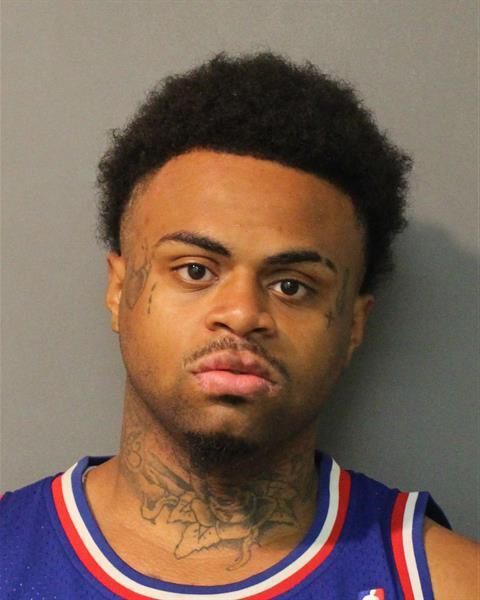 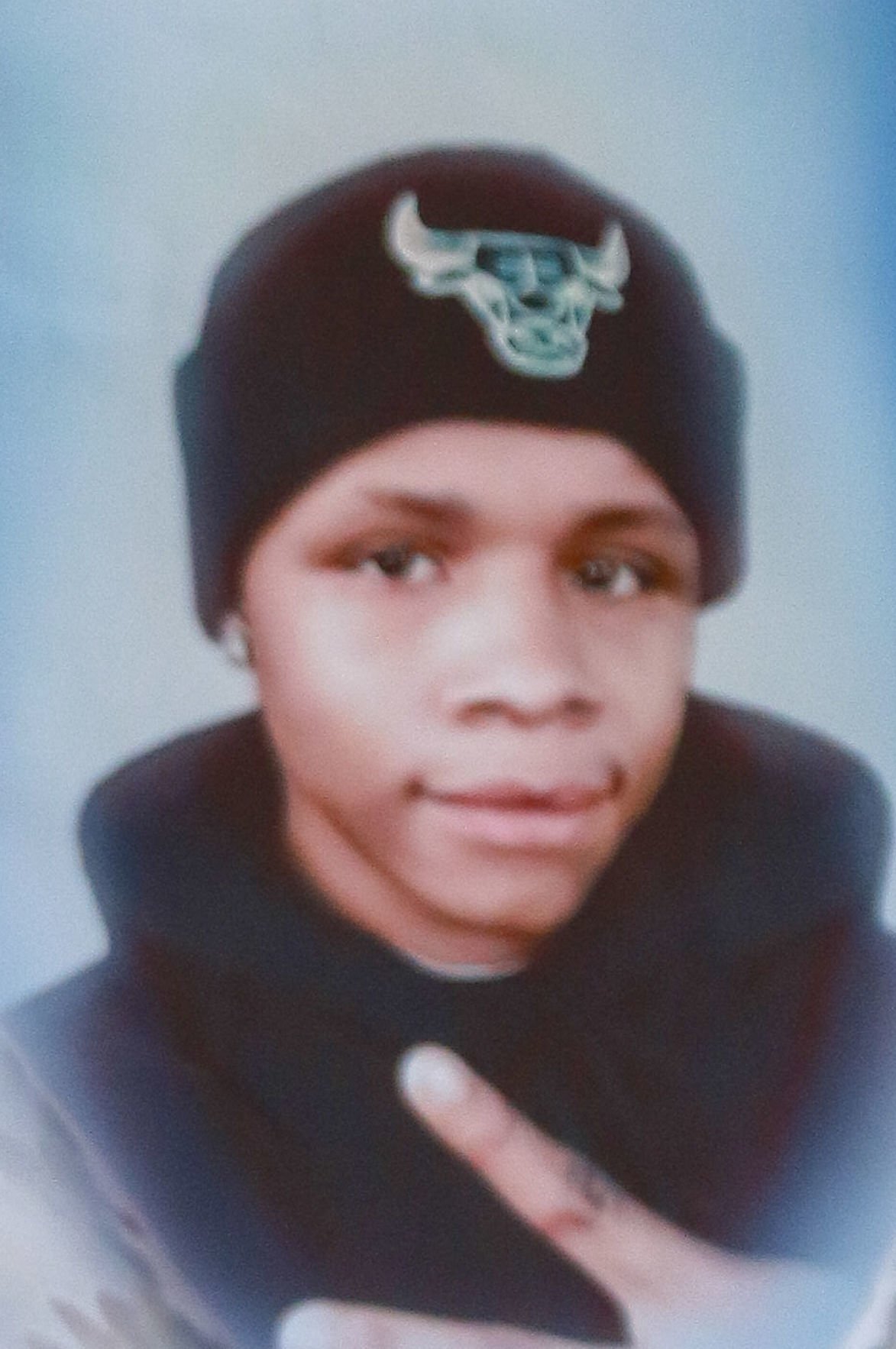 CROWN POINT — A woman testified she thinks she and her child would be in danger if a judge reduces bail for a man accused of shooting her in the back of the head last year and leaving her for dead.

Donjulian Hobson, 22, of Gary, recently was granted a bail of $135,000 surety or $13,500 cash on charges of murder, attempted murder and unlawful possession of a firearm by a serious violent felon in the July 14, 2018, shooting that killed Antonio Adams, 23, and wounded the woman.

She was pregnant at the time, survived and later gave birth, family members said.

The woman told Lake Criminal Court Judge Samuel Cappas she fears Hobson might return to "finish the job" if he is able to post bond.

"I don't sleep at night," she said. "Every night, I push my couch in front of the door."

She said she still has a bullet fragment in her brain and Adams, her boyfriend, was shot in the back of the head.

Defendants held on murder charges typically are not granted bail, unless a judge determines the presumption of guilt is not strong. Lake Criminal Court Magistrate Natalie Bokota recommended Hobson be granted bail after evidentiary hearings May 14 and 15.

Hobson is now seeking a reduction of his bond on the attempted murder and firearm charges.

Defense attorney Robert Varga said Hobson has every incentive to return to court.

Lake County Deputy Prosecutor Veronica Gonzalez said Hobson's criminal record started when he was a teenager. He was arrested on armed robbery charges at age 16 in Marion County and waived to adult court, eventually pleading guilty to a felony, she said.

Evidence showed Hobson bought a .40-caliber gun the day after Adams was shot and the woman was wounded, Gonzalez said.

"Mr. Hobson likes guns, and he has no incentive to return to court," she said.

Cappas took the request for a bond reduction under advisement until a hearing set for July 24.