CROWN POINT — A Merrillville woman pleaded guilty Tuesday to one count of felony neglect linked to her 10-year-old brother's death in 2020 following several months of abuse.

April L. Wright, 28, admitted in a plea agreement she and her wife, Rachel R. Wright, 28, dislocated two of 10-year-old Leviticus Kuchta’s cervical vertebrae and his mandible between Oct. 10 and 12, 2020, resulting in his death.

Police found Leviticus dead after Rachel Wright called 911 on Oct. 12, 2021, and medics responded to their home in the 7100 block of Fillmore Court in Merrillville.

Makeup had been applied to Leviticus in an attempt to cover up facial injuries, and the boy had "apparent and significant injuries of different ages all over his body," court records state.

April and Rachel Wright initially told police Leviticus was injured while riding a dirt bike, but officers found the bike they said he was riding covered in dust and spider webs, records state.

Leviticus "was repeatedly isolated and tortured" by his sister and her wife — the two people entrusted with his care, prosecutors wrote in court filings.

Following the presentation of gruesome autopsy photos during evidentiary hearings in 2021, a Lake Criminal Court magistrate recommended the women's petitions to let bail be denied.

April Wright admitted in her plea agreement that she saw Rachel Wright injure her brother and also participated in injuring him.

Neither attempted to stop the other or prevent further injury, despite knowing Leviticus could die from his injuries, records state.

The women never sought medical care for Leviticus, who suffered facial cuts and puncture wounds, a lacerated and swollen upper lip, bruised eyes, ulcers to the base of his penis, cuts to his hands, swollen and bruised hands, numerous cuts all over his back, swollen ankles, infected toes, and lacerations and puncture wounds to the back of both ears, court records state.

If Judge Gina Jones accepts April Wright's plea agreement, she could face 20 to 35 years on one count of neglect of a dependent resulting in death, a level 1 felony.

April Wright also admitted to violating the terms of probation in a previous domestic battery case. She agreed to serve an additional year, which must run consecutively to her sentence in her brother's death.

If Jones accepts Rachel Wright's plea agreement, she could face a sentence of 20 to 25 years in prison.

Lake County Deputy Prosecutors Maureen Koonce and Jessica Arnold were expected to argue the length of both April and Rachel Wright's sentences.

Rachel Wright agreed to testify against April Wright and will not be sentenced until her wife's case is resolved, according to court documents.

The boy "had apparent and significant injuries of different ages all over his body," the plea agreement states.

Paleontologists accidentally discover the first brain ever known to have evolved

Paleontologists accidentally discover the first brain ever known to have evolved 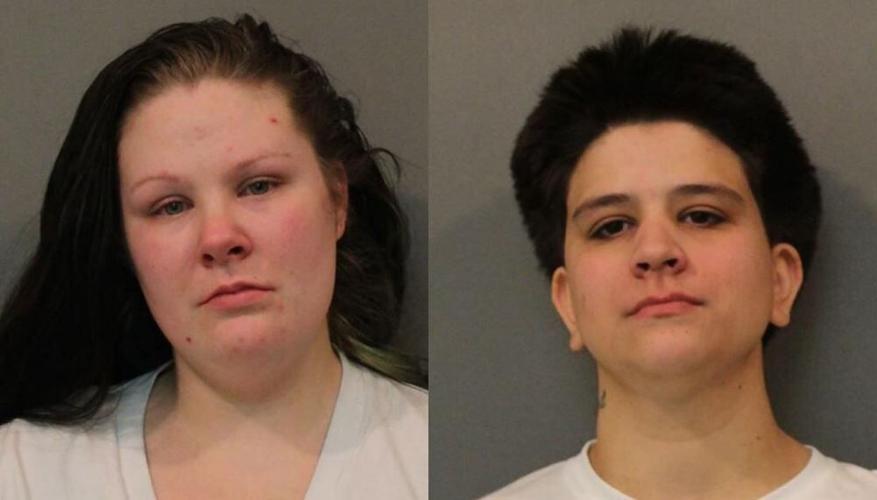 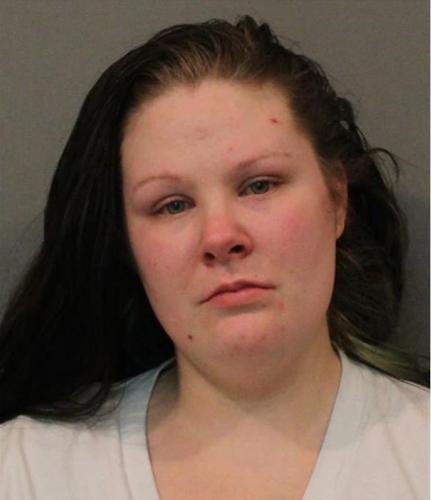 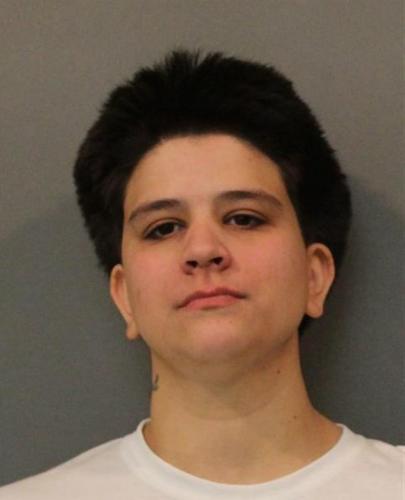