CROWN POINT — A 10-year-old boy suffered a dislocated spine and jaw and would not have been able to walk or talk before he was found dead Oct. 12 in the Merrillville home he shared with his 26-year-old sister and the sister's wife, court records allege.

Leviticus Kuchta had numerous wounds all over his body in various stages of healing, including to his face and ears, testicles and groin, hands, arm, leg, back and ankles, Lake Criminal Court records state.

Makeup covered deep puncture wounds on his face in a possible attempt to disguise the wounds, court records indicate. Most of the wounds showed signs of infection, suggesting they were inflicted up to three weeks before his death, those court documents allege.

Leviticus' sister, April L. Wright, 26, and her wife, Rachel R. Wright, 26, were arrested Thursday on charges of murder, aggravated battery, neglect of a dependent resulting in death and battery on a person less than 14 years old.

It's not the first time April Wright has been at the center of a case involving a child victim.

April Wright, who previously was known as April Kuchta, was convicted in 2011 of luring a 17-year-old boy to her Valparaiso home, placing him in handcuffs at knifepoint and sexually assaulting him in February 2011, court records state. The defendant was 16 at the time.

And she is currently serving a year on probation for pepper-spraying an ex-girlfriend in the face during an attack in January 2019 at a Hobart motel room, court records show.

In the most recent case, witnesses told police Leviticus was in the legal custody of his grandmother. Tina Kuchta, 50, the mother of Leviticus and April Wright, is currently being held at the Indiana Women's Prison in Indianapolis for a drug crime, criminal records state.

The relative told authorities the grandmother had been trying to take Leviticus back from April Wright for about a month before his death. But April Wright claimed Leviticus didn't feel well and that he had COVID-19 as a way to keep custody of him, court records allege.

The women said they each had hired attorney Shane O'Donnell to represent them, but O'Donnell said after the hearing he had been retained only on behalf of Rachel Wright.

"At this point, I don't know enough information to be able to comment on the facts of the case," O'Donnell said.

Sullivan told the women it was "not a good idea" for them to be represented by the same attorney and advised them to discuss the matter with O'Donnell.

The women were being held without bail in the Lake County Jail. If convicted of murder, each could face 45 to 65 years in prison.

An autopsy revealed Leviticus suffered injuries to his testicles and groin area along with an infection, a sign the injuries were older, court documents state.

He had deep puncture wounds on his face and head; his lower lip was cut and swollen; and both of his eyes were bruised. Both of his hands were cut, bruised and extremely swollen; his right arm was bruised; both of his ankles were swollen; and "a large chunk" of his smallest toe was missing.

He had large cuts or puncture wounds to the back of both ears; the back of his left knee was cut and bruised; and he had strike marks on his lower back that were both older and more recent, court records allege.

Leviticus lived with April and Rachel Wright at a home in the 7100 block of Fillmore Court in Merrillville in the months leading up to his death, court records show.

April and Rachel Wright both told police Leviticus had fallen off a dirt bike Oct. 9 and 11 while riding in a field behind their home, according to court documents.

They said he had been complaining about headaches and back pain, but they decided against taking him to a doctor, court records state.

Police said they found a dirt bike on the side of the home under some shrubbery, but it did not appear to have been driven in some time. It had spiderwebs on it and small branches in the wheels from the bush where it was stored, records state.

Police later attempted to start the dirt bike, but it didn't work. Officers found an overgrown path behind the home, but no evidence a dirt bike had been ridden recently in the area.

One witness told police she video-chatted with Rachel Wright and Leviticus the night of Oct. 10, and the boy "said hello and was eating cookies" while speaking to the witness.

Police were dispatched to the home about 8 a.m. Oct. 12 for an unresponsive child and found Leviticus dead on his bed. Police described living conditions inside the home as "deplorable."

A number of neighbors told police they had never seen Leviticus ride a dirt bike in the area. Neighbors also said they had not seen Leviticus outside since July, except when he was cutting grass or taking in garbage cans, court records state.

April Wright allegedly complained to a neighbor Leviticus' school contacted her about him not completing e-learning assignments, and she asked, "How am I supposed to get up that early to make sure he is doing his schoolwork?"

The neighbor told authorities she found that statement odd because April and Rachel Wright frequently were seen awake in the morning hours, court records state.

Tina Kuchta, the mother of April Wright and Leviticus Kuchta, was sentenced in Porter Superior Court in May 2018 to six years in prison for dealing in a controlled substance. Prison call records showed Leviticus spoke with his mother Oct. 8 and 9, according to court documents.

During one call, Leviticus told his mother, "I want to go back to grandma's house, and don't tell them," court records state.

When Tina Kuchta asked what happened, Leviticus said Rachel Wright had grounded him from his PlayStation and again said, "I want to go home."

"His voice was very quiet, and he sounded scared," court records state. "He told Tina that 'Rachel won't let me go home.' He then whispered, 'Please don't tell them I told you.'"

During a separate phone call Oct. 9, Tina Kuchta told her daughter, April Wright, she wanted Leviticus to move out. April Wright complained the boy didn't do his homework and "got on her nerves," court records allege.

"Tina continued to tell April that she could move him out if she was unable to care for him," records state. "Throughout the phone call, you could hear Rachel and April yell at (the 3-year-old) and Leviticus numerous times. They made the comment, 'I'll beat your (expletive)!' No decision was made about where Leviticus will stay in the future."

Court records show the 3-year-old was injured during another alleged attack at April Wright's home in January 2019.

The ex-girlfriend April Wright had pepper-sprayed and the ex-girlfriend's sister were accused of kicking the boy, who was 18 months old at the time, during a home invasion.

A neighbor told police Child Protective Services had been seen at the Wrights' home numerous times over the past several years.

CROWN POINT — The sister of a 10-year-old Merrillville boy who died Oct. 12 and another woman were charged Friday with murder after an autopsy…

The state is seeking handwriting samples from April Wright and Rachel Wright, both 26 and married, in the murder of April Wright's brother Leviticus Kuchta, 10, in October in Merillville.

Boy suffered multitude of injuries in weeks and days before his homicide, doctor testifies 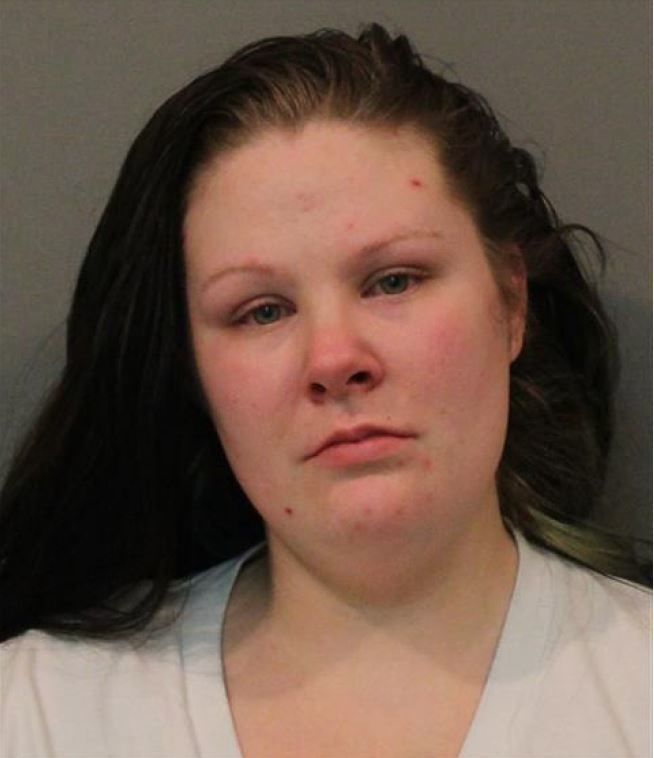 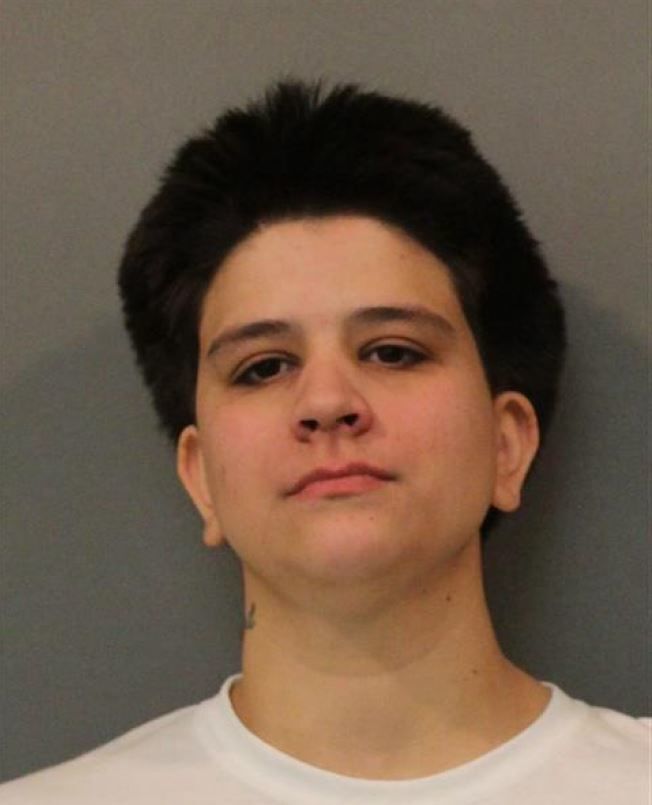