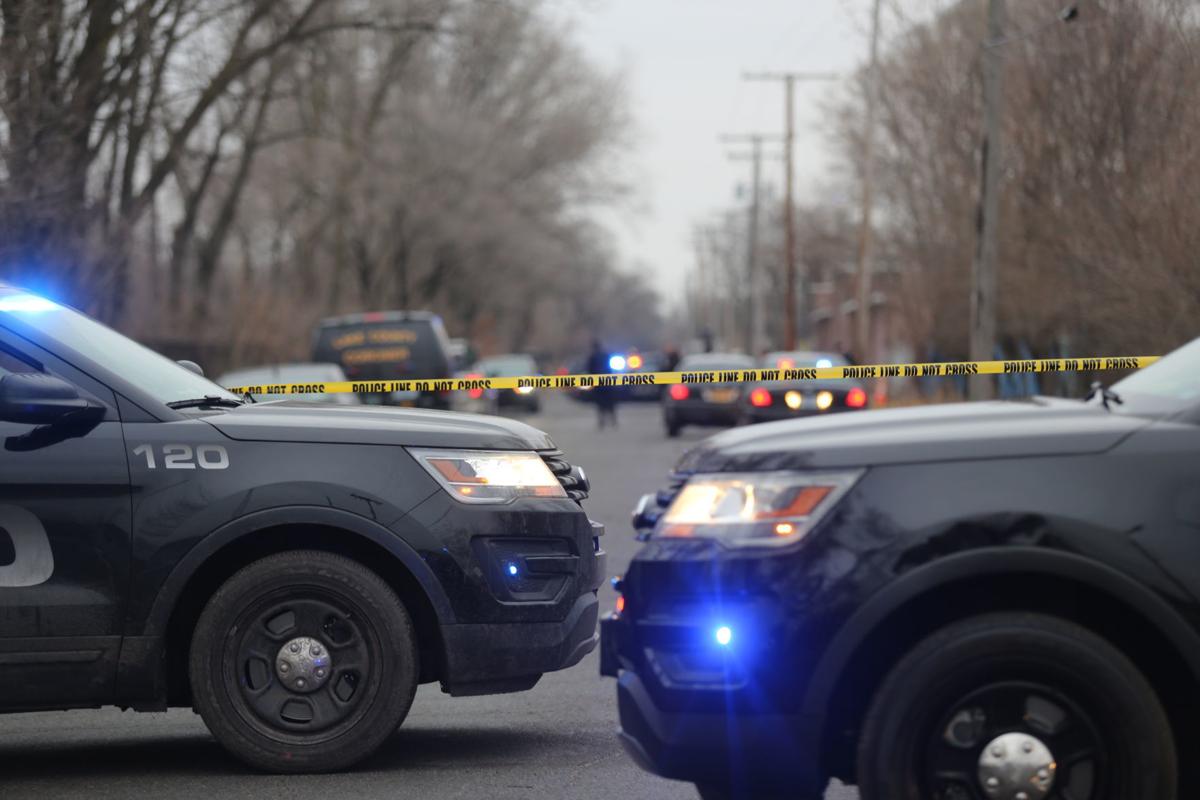 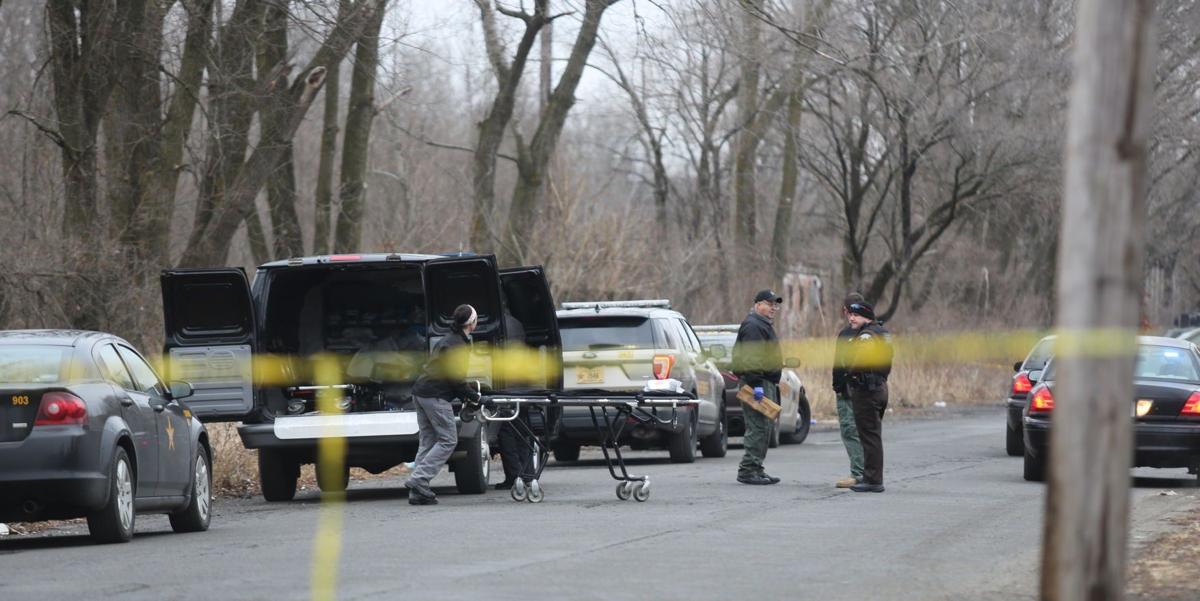 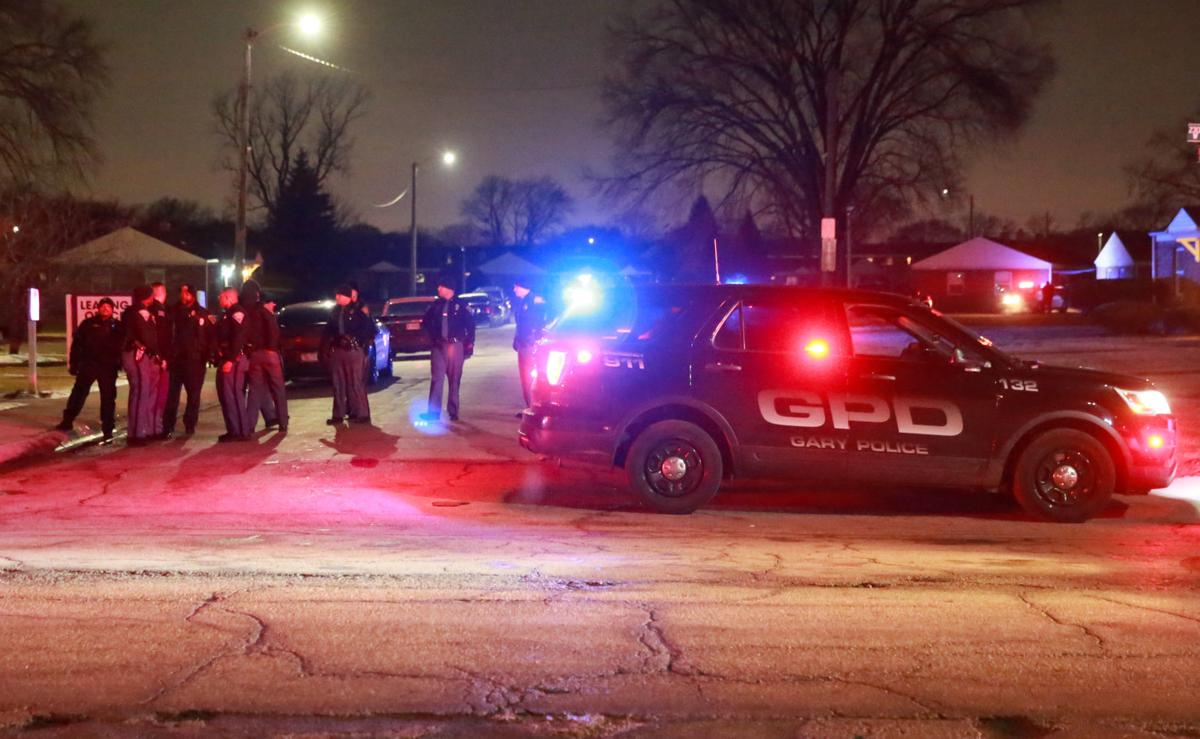 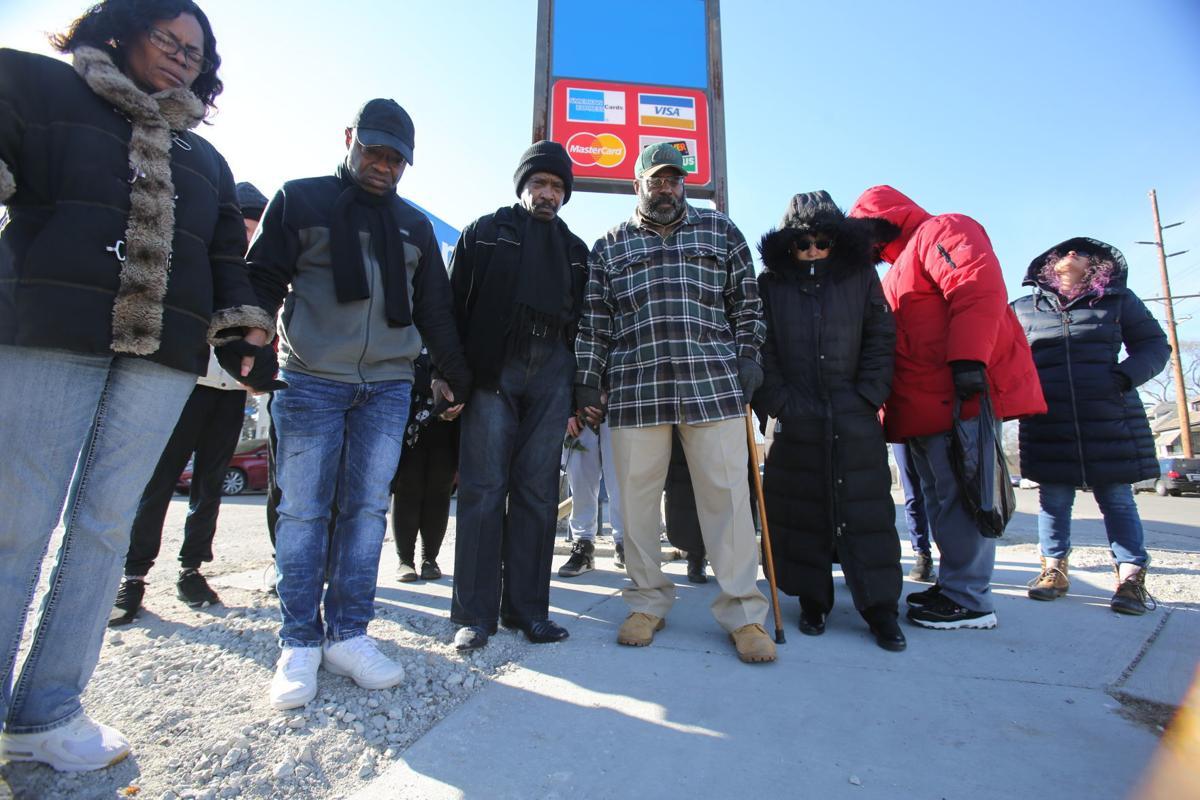 About a dozen people gathered Wednesday, Jan. 8 at the gas station at 19th Avenue and Harrison Street for a prayer vigil honoring gun violence victims.

Ten homicide victims have been reported in the Region since the start of the new year.

The victims include two men who crashed their cars in Gary after being shot, a Chicago man found dead in a pond in rural LaPorte County, a murder suspect shot and killed by police in a SWAT breach, and his alleged victim: a mother of four found strangled to death in a Merrillville hotel.

Of the 10 homicides, 6 occurred within Gary city limits and two were in neighboring Merrillville. East Chicago and Lincoln Township had one homicide each.

In comparison, the number of homicides in Chicago had reached 18 by Thursday morning, according to to the Cook County Medical Examiner's Office.

On Jan. 8, family, friends, community members and faith leaders held a vigil in the blistering cold outside a gas station in Gary. United by tragedy, the group sought answers to violence in the Steel City that already had claimed victims in 2020 and took the lives of 58 in 2019.

"These senseless killings, they have to stop," Apostle Marvin East, of Gary, said.

Here's a rundown of what happened in each case:

Police are investigating the city's first confirmed homicide of the year after a man was found with a gunshot wound in the street Friday morning.