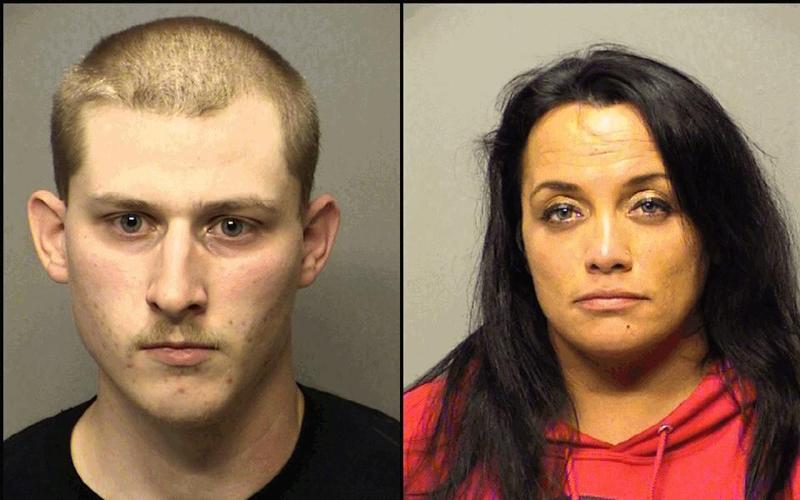 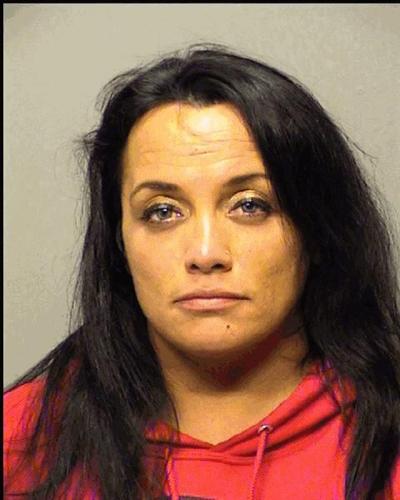 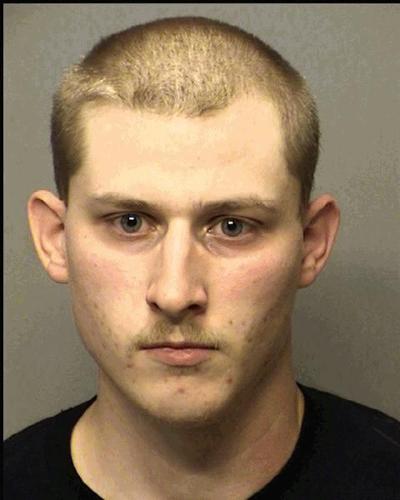 PORTAGE — Two drivers face drunken driving charges after one was found asleep in her vehicle in the middle of the roadway and the other peeled out in front of a police officer, according to incident reports.

Portage police said they responded at 3:17 a.m. Wednesday to a vehicle stopped on Hickory Street at Central Avenue and found the driver, Rita Joseph, 41, of Liberty Township asleep behind the wheel.

Joseph thought she was in Lake Station and when asked how much alcohol she had to drink, responded, "In total?" police said.

After failing field sobriety tests, she reportedly told police, "I don't know what I failed. I have done these tests in heels and passed."

When told she failed all the tests, Joseph said she can still walk and added, "People have different tolerances for alcohol and mine is high," according to the report.

Her blood alcohol content was just more than twice the legal limit and she was arrested on several drunken driving charges, police said.

Another officer said he was handling a traffic stop on Ind. 249 just north of U.S. 20 shortly before 4 p.m. Tuesday when he saw a northbound vehicle slam on its brakes to avoid striking stopped traffic and then squealing its tires when rapidly taking off again.

The officer stopped the vehicle and the driver, Shelby Hawkins, 27, of Portage, was found with an unopened can of beer and said he was on his way to work.

"I am sorry I messed up by doing a burnout in front of you," he reportedly said.

His blood alcohol count was nearly twice the legal limit and he was taken to jail on drunken driving charges, police said.

The woman discovered after arriving at the courthouse that no such lieutenant existed and that she had been scammed, according to police.

The woman, who had not made a purchase from the company since Sept. 12, called the number attached and was told, "her name and information were leaked and locked in China, France, Afghanistan, Russia and Sri Lanka," police said.

If the person posting the threat is identified, they could face a felony criminal charge, said LeAnne Munoz, public relations and marketing specialist with the School City of Hammond.