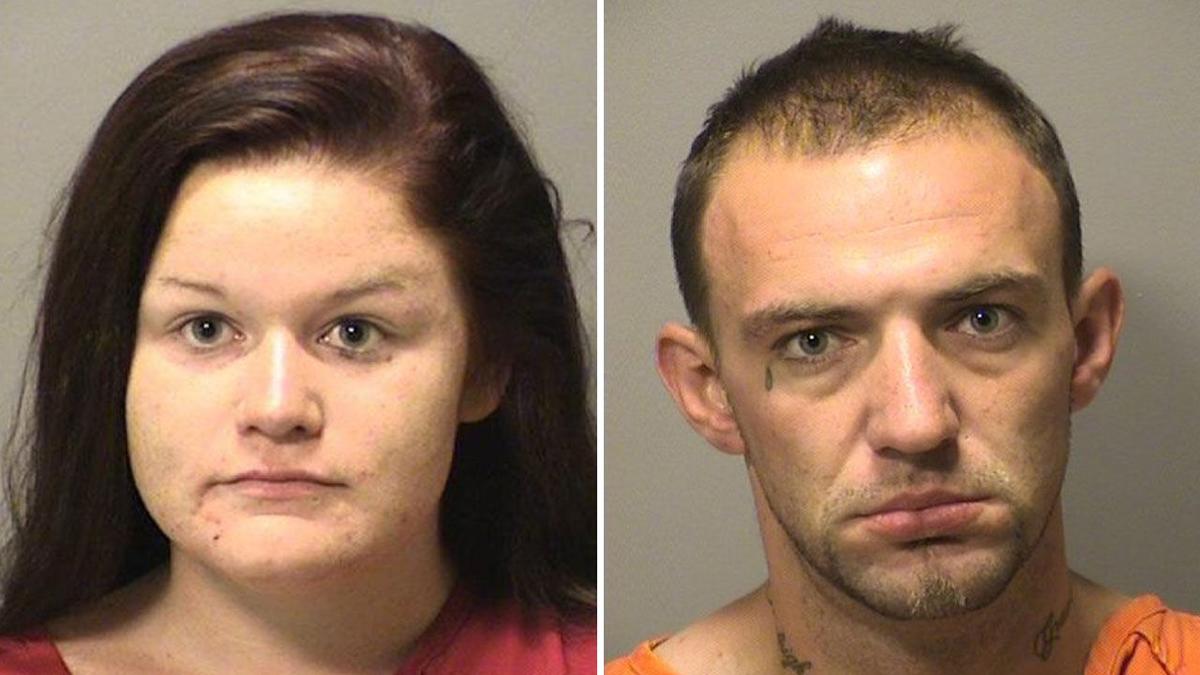 From left are Jessica Jones and Michael Mavrides. 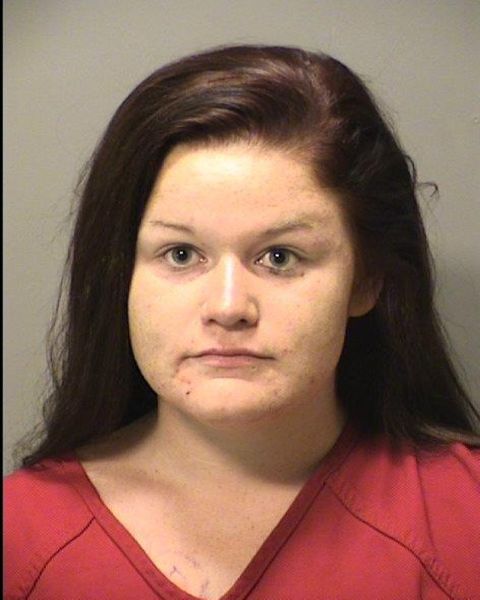 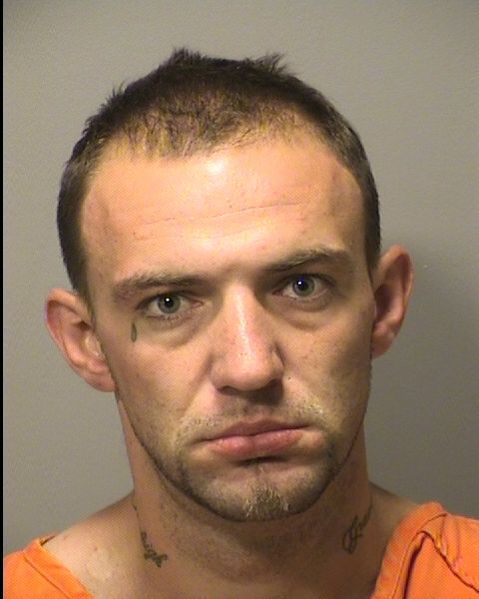 VALPARAISO — Two of the four people who claimed they had soy wax in their car during a traffic stop and not methamphetamine as charged pleaded guilty Friday to a lesser count and were sentenced to time served.

Jessica Jones, 25, and Michael Mavrides, 31, pleaded guilty to a felony count of possessing a hypodermic needle.

The Fort Wayne residents served 86 days behind bars, according to the court.

The four were arrested following a traffic stop Sept. 14 in the parking lot of AJ's Pizza Co. just east of Ind. 49 near the access point to the Indiana Toll Road in Chesterton, according to the charging documents.

Police said they found a scale and hypodermic needles in the vehicle, a plastic bag containing a white substance and a metal bucket containing the plastic bag with 10 pounds of a "white flaky substance."

While the group claimed the white substance was soy wax, the first field test returned a positive result for methamphetamine, which led to the original charges, Porter County Prosecutor Brian Gensel said.

A second, more thorough, field test returned inconclusive results, so the officers left the substance behind in the vehicle, Gensel said. The vehicle had already been reclaimed from the tow yard by the time prosecutors learned the substance was not in police custody.

A roundup of crime stories from throughout the Region during the past few days.

Accused says she had soy wax, not methamphetamine during Porter County arrest

VALPARAISO — A 25-year-old Fort Wayne woman is claiming police have confused 10 pounds of soy wax with methamphetamine, resulting in her being…

From left are Jessica Jones and Michael Mavrides.