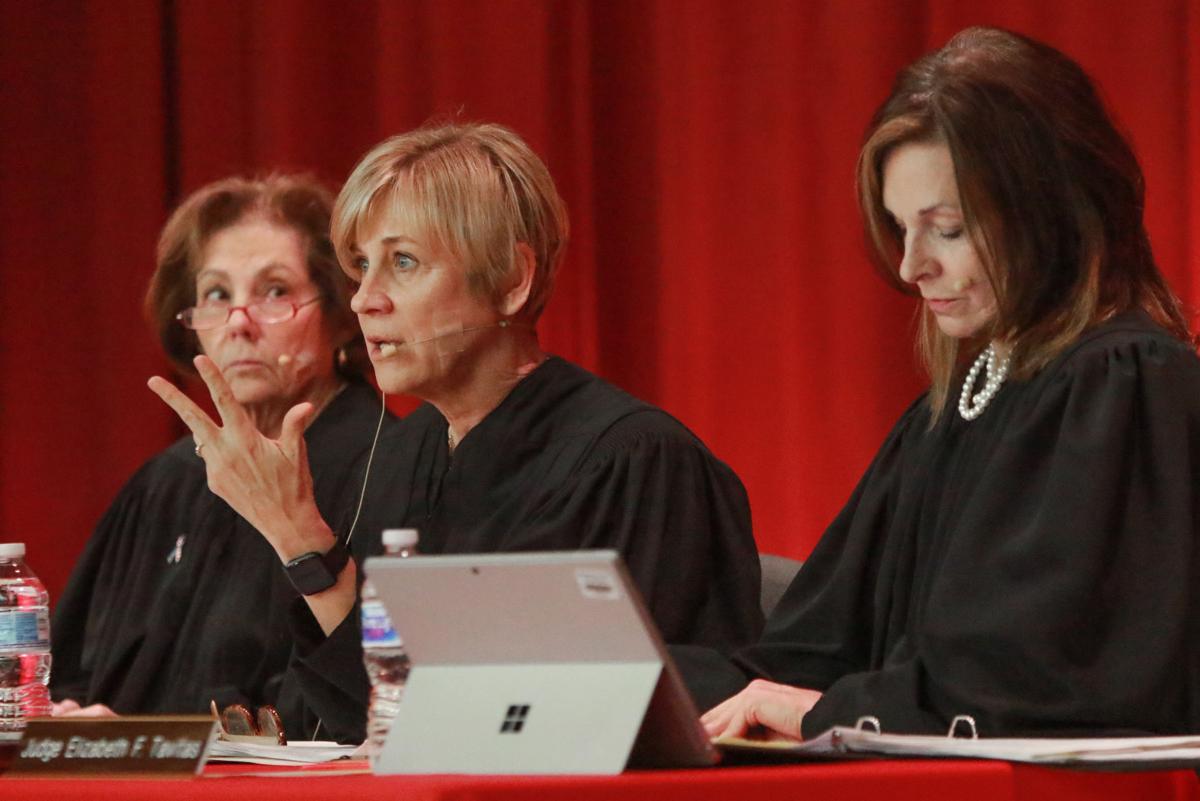 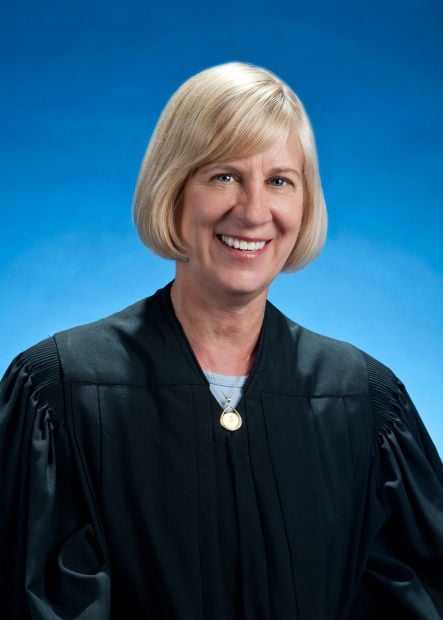 Judge Nancy Vaidik is a Porter County native who has served on the Indiana Court of Appeals since 2000.

An Indiana Court of Appeals judge originally from Porter County was seriously injured Sunday during a recreational outing with her family.

Judge Nancy Vaidik is hospitalized in stable condition following the incident, according to Larry Morris, the Court of Appeals administrator.

Morris declined to provide any additional information about the nature of Vaidik's injuries, how she sustained them, or where they occurred "out of respect for Judge Vaidik, her family and their privacy."

He said Vaidik's work schedule and duties will be adjusted as needed while she recovers.

Vaidik, a Portage native, is a 1980 graduate of Valparaiso University Law School.

Her legal career began in the Porter County prosecutor's office. She served as Porter Superior Court judge from 1992 until 2000, when Democratic Gov. Frank O'Bannon appointed Vaidik to the Indiana Court of Appeals.

Hoosier voters retained Vaidik in 2002 and 2012 for 10-year terms on the 15-judge appellate panel that's one level below the Indiana Supreme Court. She'll again be eligible for retention on the 2022 general election ballot.

Vaidik also was chosen by her colleagues for three-year terms as Court of Appeals chief judge in 2014 and 2017.

A jury is entitled to use common sense to conclude a criminal defendant is at least 21 years old, according to a new ruling by the Indiana Court of Appeals.

INDIANAPOLIS — Don't even think about using Indiana's Religious Freedom Restoration Act as an excuse for not paying taxes.

INDIANAPOLIS — Should a jury be told that a person on trial possessed a gun while allegedly committing a crime, if the gun was not used in the…

INDIANAPOLIS — The 15 judges of the Indiana Court of Appeals have elected Chief Judge Nancy Vaidik, of Valparaiso, to a second three-year term…

A Valparaiso University Law School graduate is a finalist to fill an upcoming vacancy on the 15-judge Indiana Court of Appeals.

Judge Nancy Vaidik is a Porter County native who has served on the Indiana Court of Appeals since 2000.