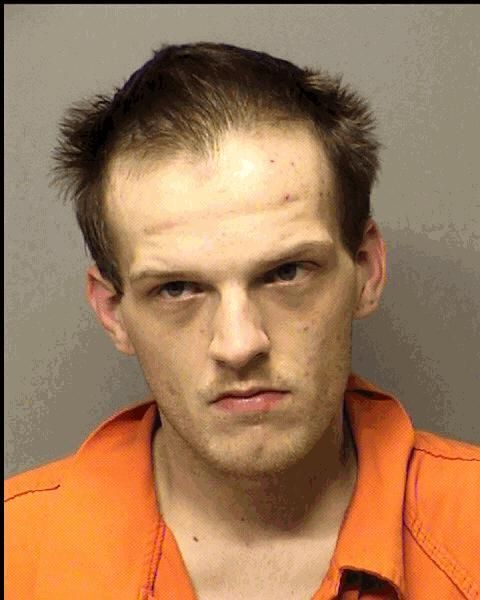 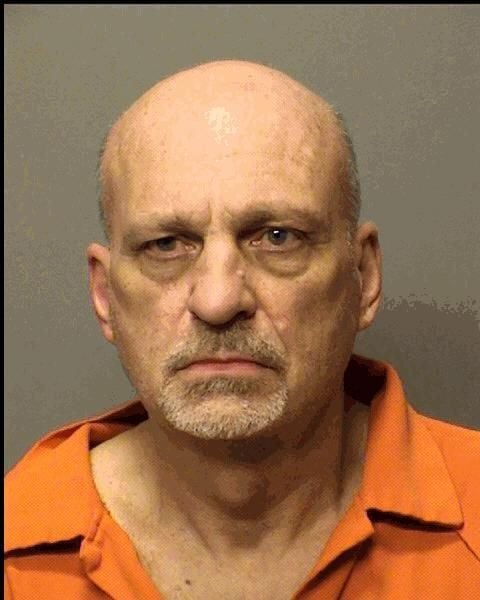 PORTAGE — The discovery of a bag containing drugs and drug paraphernalia at the local Walmart store by an employee resulted in the arrest of two local men Thursday night, police said.

David Hobbs, 26, faces felony counts of possession of a hypodermic needle, possession of cocaine and theft with a prior conviction and misdemeanor possessing paraphernalia, police said.

Police said they were called to the store shortly before 10 p.m. and were told that an employee found a bag that police discovered contained hypodermic needles filled with dark and clear liquids, a burned spoon, small plastic baggies containing heroin and cocaine, cellphones and a wallet containing identifications for Neyhart and Hobbs, according to police.

Police said they found Hobbs wandering around in the store appearing impaired and with fresh "track marks" on his arm. He also had several new undergarments stuffed in his shorts.

Hobbs said he came into the store with the bag, but that it belonged to his husband, Neyhart, police said.

Officers found Neyhart in a vehicle parked outside the store and said he was in possession of small baggie containing a white powder. He had slurred speech and was unsteady on his feet, police said.

They found medics attempting to revive a 45-year-old Griffith woman, who had no pulse and was not breathing on her own, police said.

A 19-year-old Lake Station man was taken into custody in connection with a drive-by shooting that damaged a vehicle Wednesday evening in the 3700 block of Mitchell Street, police said.

During two separate traffic stops Friday, police arrested two felons who had firearms in their vehicles.