Drew “Tiny” Carter III, 41, of Gary, is charged with murder in the Feb. 25 disappearance of Jessica Flores, 36, of South Chicago Heights.

A second woman, Melina Cottrell, 26, of Gary, who reportedly was last seen with Flores in late February and also was considered missing, has been located, police said Friday.

The case became somewhat confused Friday when Gary Mayor Karen Freeman-Wilson's office issued a plea for public help in locating Cottrell, even indicating that police would lead a search party for her Sunday.

Flores's sister, Maddy Perez, said she still has faith her sister may be still alive. At noon on Sunday, Perez said, she is organizing a search party that will start from the Gary Police Department at 555 Polk Street.

“We are going to find her,” Perez said. “They don't have DNA results as proof or a body. I have faith she is still alive.”

Flores is a mother of six children, including a son as young as 8 years old.

The case against Carter was unsealed Wednesday, after his arrest.

Also, a potential witness in the case, George Heath, was found dead from a gunshot to the back of his head Monday at his home in the 3100 block of West 22nd Avenue, court records allege. Heath’s homicide remained under investigation Friday.

Police say a female witness in the case met up with Flores on Feb. 24 in Gary, went with Flores to her home in South Chicago Heights and then returned to Paradise Lounge in Gary to meet up with a friend of Flores.

At the request of police, The Times is not identifying the witness for the witness’s protection.

The friend never showed up, so Flores and the witness went to Heath’s home, where Flores introduced the witness to Carter.

At one point, Carter and Flores began to argue about another woman, court records allege.

At one point, Flores decided to leave, police said, but Carter followed her out and persuaded Flores to allow him to enter her vehicle.

Carter then promised to get Flores and the witness cocaine and drove them to a residence off 10th Avenue and Clark Road.

The three drove back to Heath’s residence, but Heath, who was later found dead, did not open the door, court records allege.

At that point, Carter drove around the neighborhood several times while arguing with Flores. Carter asked if he could have sex with the witness, and Flores told him no, court records allege.

The witness told police Carter stopped the vehicle, turned around and shot Flores — who was in the backseat — one time with a revolver, court records state.

Flores slumped to one side.

The female witnesses bolted from the car and attempted to run, but Carter tackled her, according to court records.

Carter then drove the witness back to the home near 10th Avenue and Clark Road, leaving Flores’ body in the car as they went inside, court records state.

Carter allegedly provided crack cocaine to the witness and asked her to have sex, police allege.

But the witness refused and instead listened to him talk until he fell asleep. At that point, the witness escaped from the home, police said.

The witness told police she did not immediately report Flores’ killing because the witness is a drug user, did not want to get in trouble and feared for the safety of family members.

The vehicle had been set ablaze, and police found a large amount of blood in the rear passenger area, court records state. Some of Flores’ belongings also were in the car.

Police conducted a search of Gary on March 7 but did not locate Flores’ body.

A forensic pathologist with the Lake County coroner’s office reviewed photos of the car and concluded the blood spray pattern was consistent with an injury to an artery. Such a wound would be fatal without immediate medical attention, the coroner's report concluded.

Perez said she has disputes with the story reflected in the police report, saying people have told her contradicting information that does not match what the witness told police.

She said she believes further evidence, aside from the witness's testimony, allegedly tells a different story of her the events surrounding her sister's disappearance.

She said she fears human trafficking could be a factor, thinking her sister could be being confined against her will.

Anyone with information about the location of Flores' body or Heath’s homicide is asked to call Detective Ed Gonzalez of the Lake County/Gary Metro Homicide Unit at 219-755-3855. To remain anonymous, call 866-CRIME-GP.

Anna Ortiz contributed to this report.

UPDATE: Court security admonishes murder defendant after he tells woman's family he 'didn't do it'

Man stabbed to death in Gary

Have you heard about this 2017 homicide? Reward offered for information

CALUMET TOWNSHIP — Police have several persons of interest in the cold case homicide of 56-year-old Daniel Valdez, but so far none of them has…

ST. JOHN — Police are asking for the public's help in finding a woman who has been missing for more than a month.

GARY — The family of a missing woman is asking the public's help as they continue to search the city for their loved one.

CALUMET CITY — A local man has been charged in a federal drug and gun investigation that included a mother and her two sons.

GARY — A 55-year-old has been identified as the man found shot to death Monday in the city's Tolleston neighborhood, officials said.

GARY — Alarmed by a homicide spike since Jan. 1, city leaders are urging people to come forward with tips as the Police Department crafts an a…

GARY — A Hammond woman has been identified as the victim in a homicide Wednesday in the city's Tolleston section.

GARY — A 69-year-old man has been identified as the third member of the same family killed in four homicides within one week, officials said.

Skeletal remains found in Gary are those of missing woman believed to be murdered, police say

The coroner's office identified the skeletal remains as those of Jessica Flores, who went missing last year. 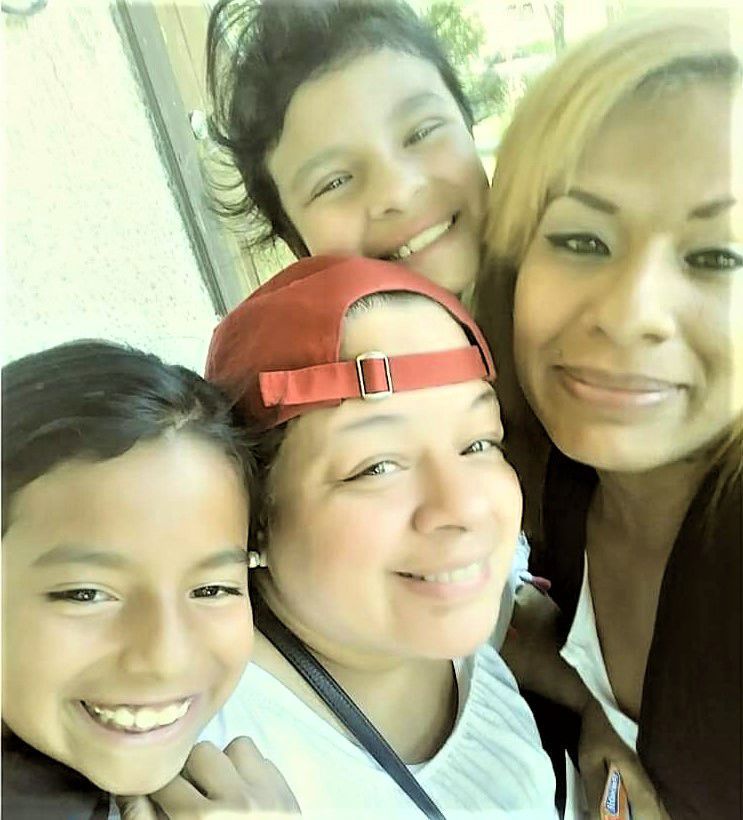 Jessica Flores (far right) takes a photo with her mother (center) and two of her children. 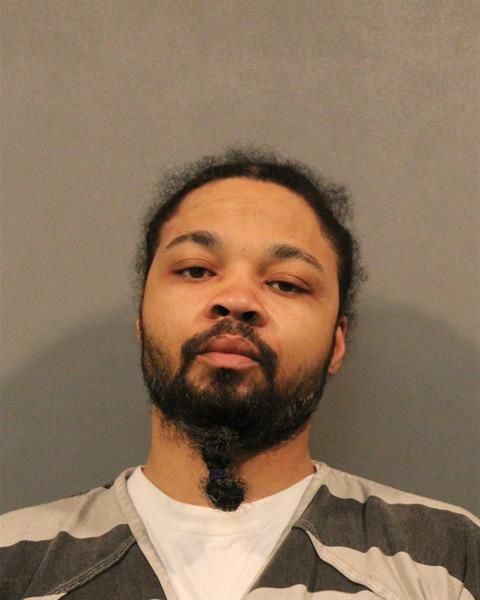 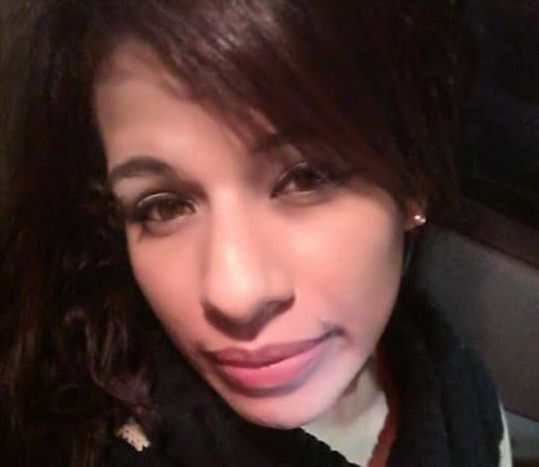