Man testifies he saw doctor in naked, in distress before her disappearance

CROWN POINT — Charges filed Tuesday against two men and a teenager allege they carjacked a man at gunpoint Sunday at a Schererville gas station and led police on a chase that ended with a crash in Hammond.

One of the defendants, Eddie M. Bass, 23, of Phoenix, Illinois, also is accused of attempting to drown a police K-9 after he and the dog fell into a pond during a struggle near the Cabela's store in Hammond.

White was taken to Advocate Christ Medical Center in Oak Lawn after his arrest Sunday because of facial injuries he suffered in the crash on Cabela's Drive, Schererville police Cmdr. Jeff Cook said.

Beasley and White were in custody, police said. Initial hearings had not yet been scheduled for them as of Tuesday afternoon, Lake Criminal Court records showed.

Charges were still pending against two other people believed to be involved in the alleged carjacking, police said.

Schererville police were dispatched about 11 p.m. Sunday to a gas station in the 2100 block of U.S. 41, where they spoke to a man who had been robbed of a Dodge Charger by at least two males with a gun, Cook said.

The man told police the suspects arrived in a white Chrysler Town & Country minivan, and one of the suspects pointed a gun at his head and demanded his keys.

The person driving the Charger struck the back bumper of the white minivan before both vehicles headed north on U.S. 41 from the street Moraine Trace, police said.

A Schererville police officer saw both vehicles in the 700 block of U.S. 41 and attempted to stop them, but the driver sped north on U.S. 41. The officer continued to pursue the Charger, losing sight of the white minivan, police said.

The person driving the Charger struck two other passing cars on Cabela's Drive in Hammond, causing White's injuries. One of the passing drivers was taken to a local hospital. The other refused medical treatment, Cook said.

After the crash, Bass, Beasley and White took off on foot. Bass was caught by K-9 Bosco, Cook said.

A Hammond police K-9 tracked White to a nearby hotel, and Beasley was arrested near the Cabela's store by Schererville and Hammond police.

K-9 Bosco was taken to a veterinarian and is expected to be OK, Cook said.

Police asked residents to always remain aware of their surroundings at night and report any suspicious activity.

5 important stories you need to know from yesterday: Teen among 3 charged in carjacking at Schererville gas station

CROWN POINT — A man was charged with attempted murder and five other felony counts alleging he crashed into the back of a woman's car Nov. 13 …

Hammond police are searching for a suspect who stole a bag of money Friday from a 63-year-old man as he was walking into a bank. 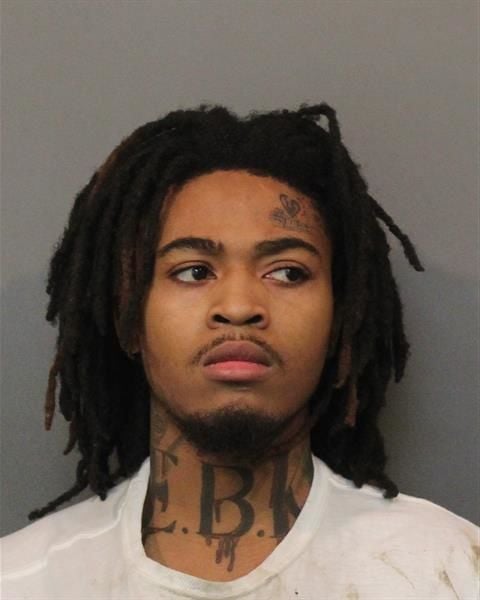 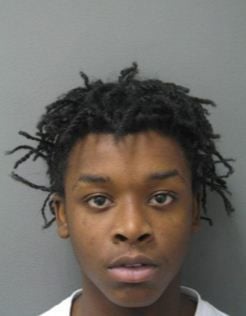 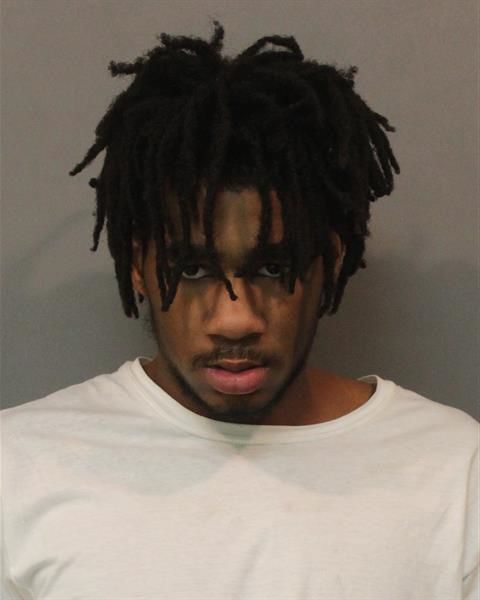