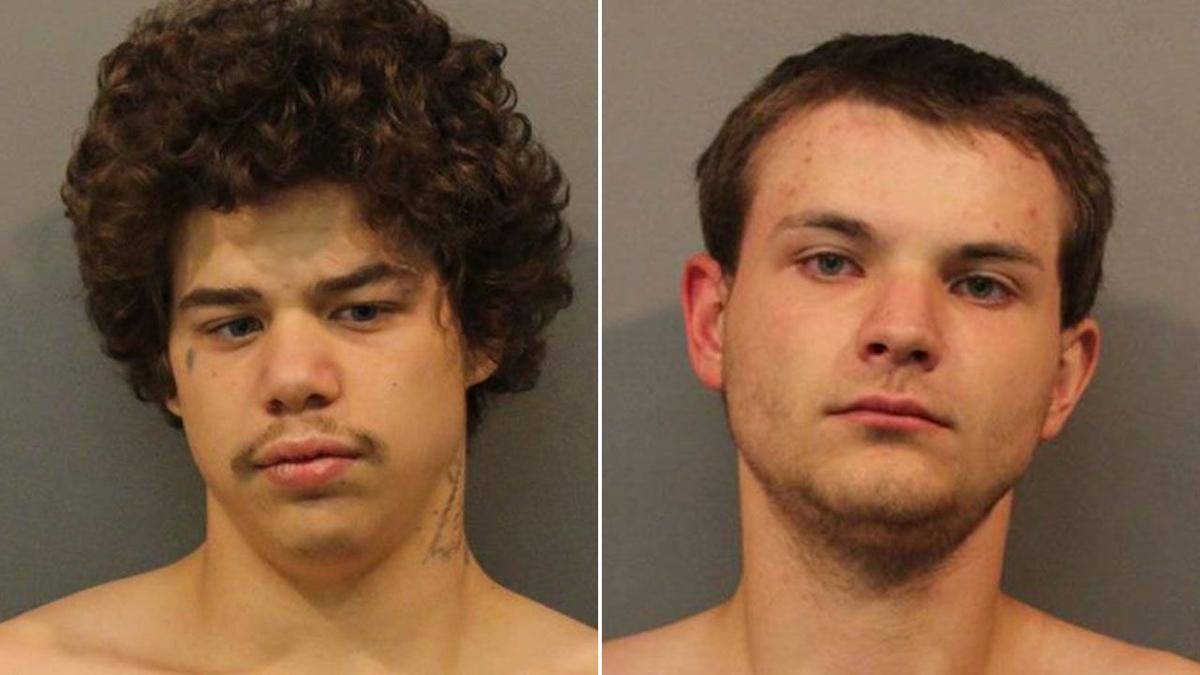 From left are Damian J. Lawhon and Steven L. Rasmussen. 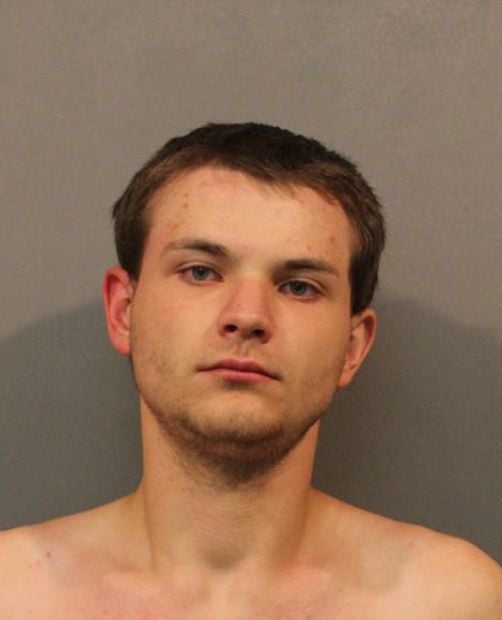 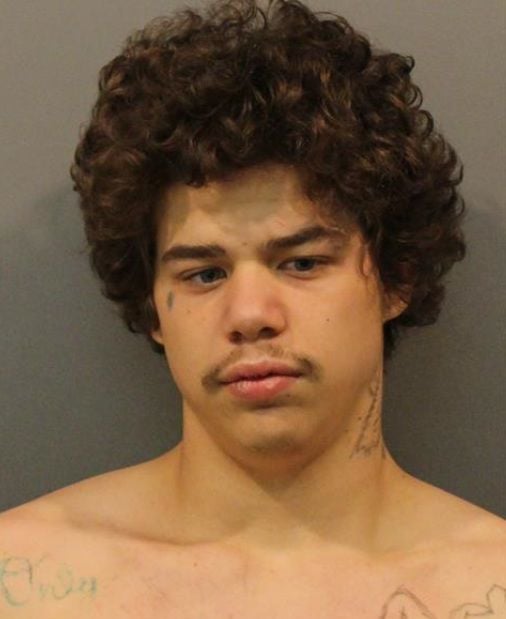 CROWN POINT — Charges were filed Wednesday in the stick-up Tuesday of a Merrillville gas station.

Steven L. Rasmussen, 18, of Princeton, Indiana, and Travis Waugh, 17, of Gary, were each charged in Lake Criminal Court with the armed robbery Tuesday of Speedway gas station, 3990 U.S. Route 30.

Damian J. Lawhon, 20, of Hammond, is charged with felony theft on allegations he shoplifted cigarettes from the store before the robbery.

The cashier handed them about eight cartons of cigarettes and they snatched several more packs before fleeing the store, records state. The station's surveillance footage showed two other males standing outside the store during the robbery. All four males fled together on foot, records state.

A K9 unit tracked the suspects to a residence in the 7800 block of Hendricks Street, located about a half mile from the gas station. Police made contact at the home with four males, including Rasmussen and Waugh.

The property owner consented to the home's search, records state. Clothing similar to those worn by the robbers were found soaking in a running washing machine and cigarette cartons in a television stand cabinet.

A 15-year-old boy in the home admitted to police he went with the three other suspects to rob the gas station. He said Rasmussen and Waugh used BB guns during the robbery. He further admitted that he and Lawhon had previously stolen nearly 200 packs of cigarettes from the same gas station.

The manager of the gas station confirmed the boy and Lawhon were captured on surveillance footage stealing approximately $960 worth of cigarettes, records state.

From left are Damian J. Lawhon and Steven L. Rasmussen.