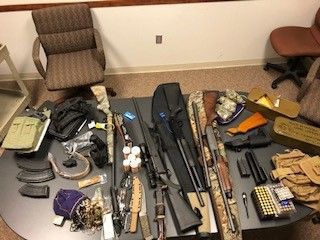 The Porter County Multi-Enforcement Group seized several guns, knives and other items Tuesday during the arrest of three people alleged to have committed a burglary at a Valparaiso home earlier in the day. 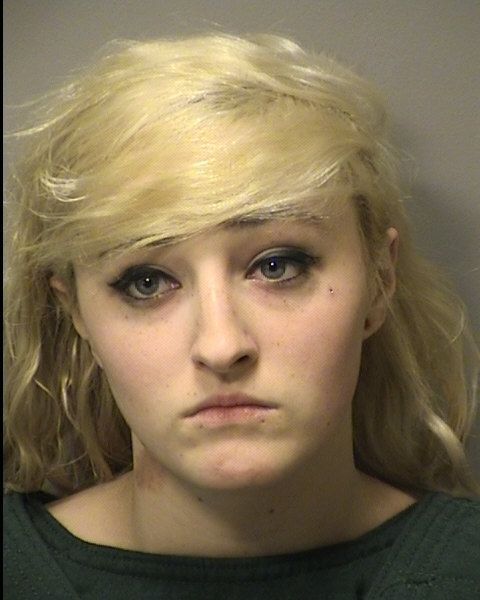 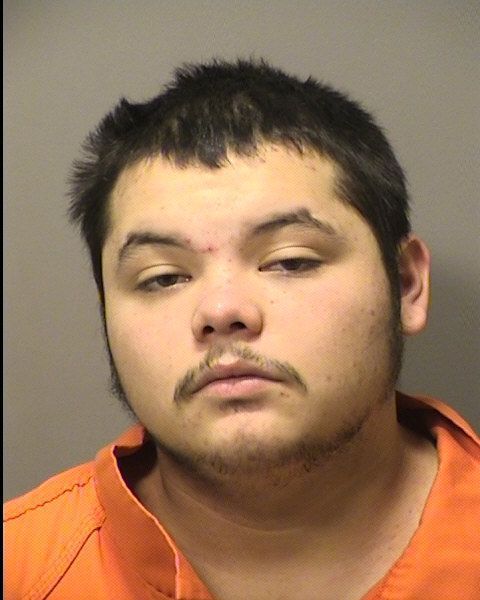 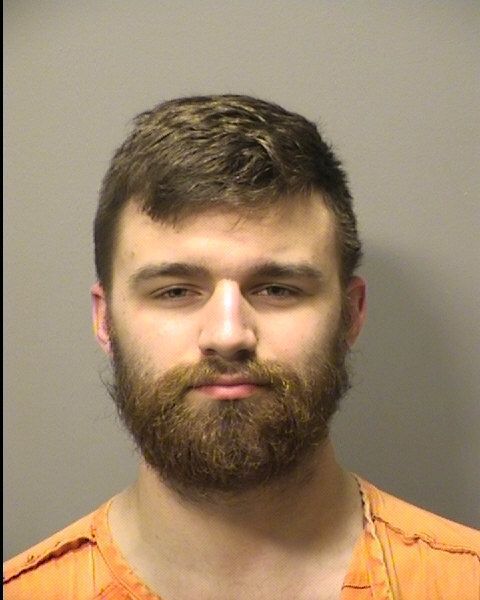 The three were arrested at about 6:30 p.m. Tuesday at a home in the 1400 block of Winterpark Drive in the Whispering Sands Mobile Home Community in Liberty Township after the Porter County Multi-Enforcement Group had received information regarding stolen guns being inside the home, according to a news release from the Porter County Sheriff's Department.

The multi-enforcement group received information that the guns were taken in a burglary which occurred earlier Tuesday morning at a home in Valparaiso. The group received a search warrant for the home and located four long guns, one handgun, numerous rounds of ammunition, numerous knives, jewelry, numerous prescription pills also belonging to the burglary victim and approximately 100 grams of marijuana inside the residence.

As a result the following individuals were arrested and are being held on the initial charges.

5 important stories you need to know from Thursday: Three arrested on charges of burglarizing Valparaiso home

WESTCHESTER TWP. — The two people who died in a fiery crash early Sunday morning have been identified as Hobart residents.

PORTAGE — A two-story home received significant damage after being struck by a fire Monday morning.

A Valparaiso man was recently sentenced for unemployment insurance fraud.

PORTAGE — A Gary man has been charged in a hit-and-run accident last month that claimed the life of a Portage man.

The Porter County Multi-Enforcement Group seized several guns, knives and other items Tuesday during the arrest of three people alleged to have committed a burglary at a Valparaiso home earlier in the day.