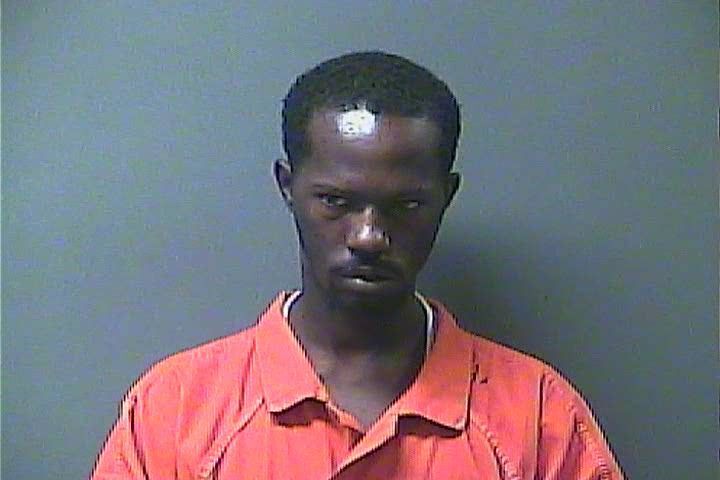 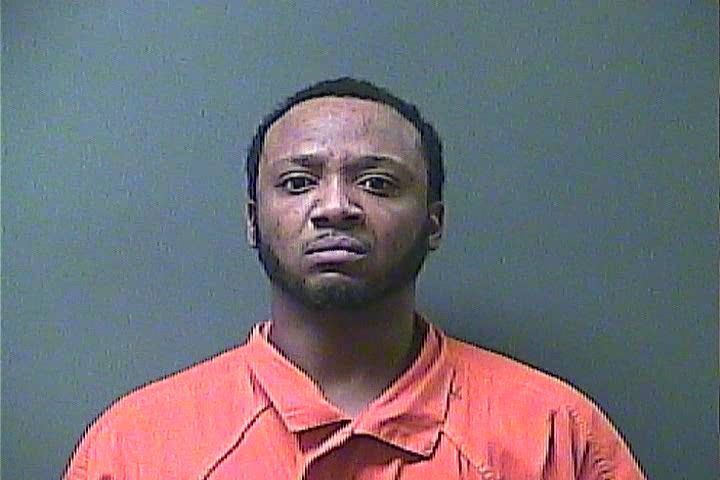 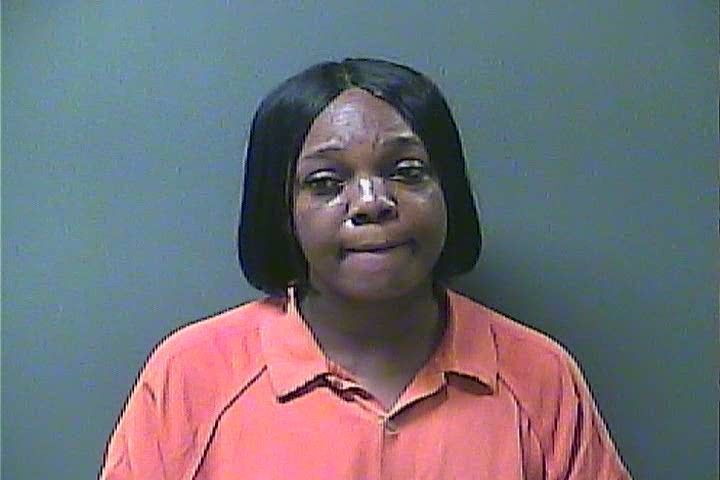 LAPORTE — A traffic stop this week along U.S. 20 resulted in the arrest of three people on various weapon and drug charges, county police said.

Police said they stopped an eastbound vehicle that was seen speeding and weaving on the highway about 1:30 a.m. Wednesday in the area of Fail Road.

A firearm was spotted during the stop, as well as a synthetic drug that had been discarded from the vehicle by an occupant, police said.

A search of the vehicle revealed a loaded 9mm Smith and Wesson handgun, a loaded 9mm Taurus handgun, a synthetic drug and a white powdery substance later identified as cocaine, police said.

The driver, Ernest Glasper, 35, of Michigan City, and passengers Patrice Peate, 39, and Michael Anderson, 33, both of Mishawaka, were taken into custody, according to police.

Peate faces misdemeanor charges of carrying a handgun without a license and possession of a synthetic drug.

Peate was released from the LaPorte County Jail after posting a $605 cash bond. Glasper and Anderson remained at the jail as of Friday morning on cash bonds of $20,005 each.

Her injuries and manner of death are both pending, Lake County Coroner Merrilee Frey said.

The driver and a passenger fled on foot, but were captured with the assistance of an off-duty Lake County sheriff's officer.

Police said they learned stolen auto parts were being taken to and sold by Catalytic Exchange in the 5600 south block of U.S. 421.