LAPORTE — A traffic stop netted $144,200 in suspected drug money, which police said is among the largest seizures in the history of LaPorte County.

The cash was discovered with the help of a police dog in five square-shaped bundles in a vehicle stopped shortly before 3 p.m. Feb. 19 on U.S. 20, just west of County Road 350 East, police said. The driver was identified as Alberto Rosales, who was wanted out of Elkhart County, police said.

"In a controlled environment, the five bundles were opened and determined to be various denominations of U.S. currency," according to a news release from Captain Derek Allen, public information officer with the LaPorte County Sheriff's Department.

Suspecting the money is associated with drug trafficking, local police said they contacted the Drug Enforcement Administration for assistance and work is underway on the forfeiture process.

The traffic stop came about 14 hours after another along U.S. 20, just east of Ind. 39 that landed three Crown Point residents in jail on various drug charges, police said.

The driver, Robert Grimm, 22, was taken into custody on a preliminary felony charge of dealing in methamphetamine, and misdemeanor counts of possessing a controlled substance and operating a motor vehicle without ever receiving a license.

All three were taken to the LaPorte County Jail.

"A concerted effort of enforcement is being made on the major roadways in LaPorte County that is known to be involved in the drug and trafficking industry," Allen said. "Deputies remain committed to holding individuals accountable who traffic drugs, large amount of monies associated with drug trade and firearms into and through LaPorte County."

5 important stories you need to know from yesterday: Body of longtime missing man found in icy pond near his Winfield church, family says

SCHERERVILLE — A 20-year-old Dyer man and his mother have been charged in a two-month investigation into the sale of THC vape cartridges, poli…

VALPARAISO — A local legislator is proposing a change in who appoints members to county park boards, which local commissioners are touting as …

MICHIGAN CITY — After handing his father a syringe loaded with heroin and then finding him dead with the needle still in his arm, Joshua Wozni… 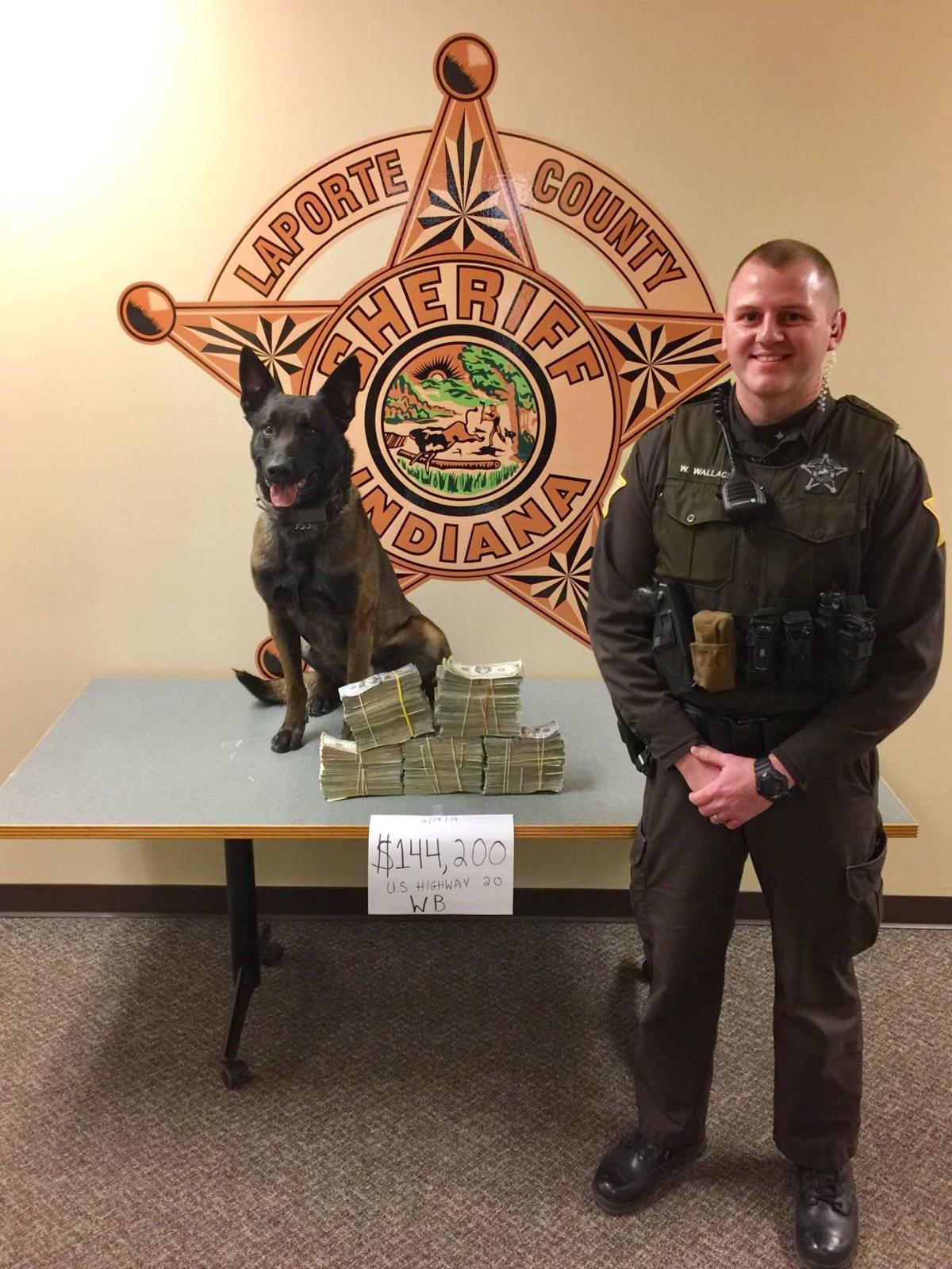 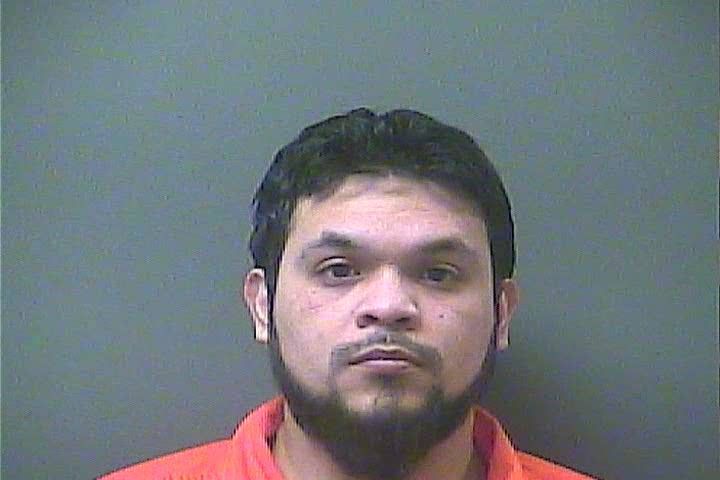 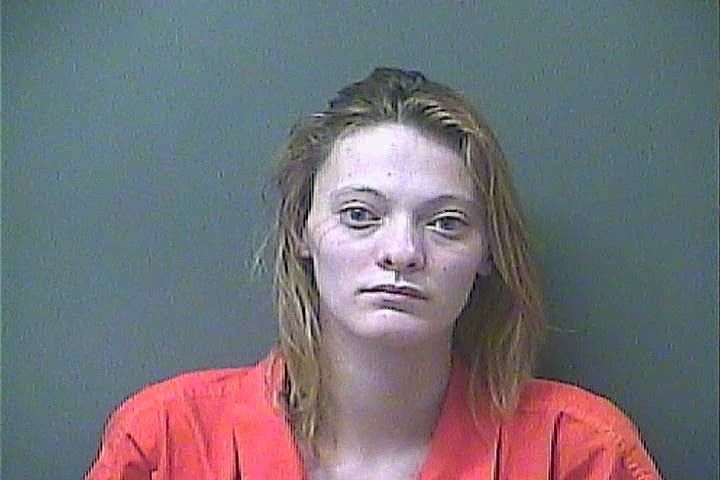 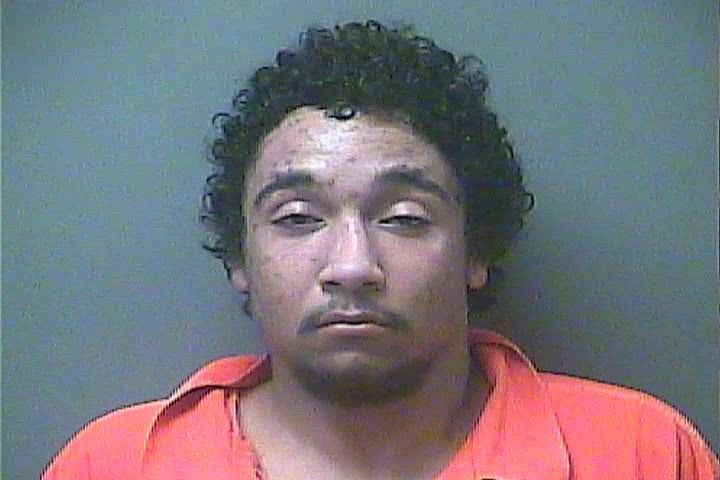 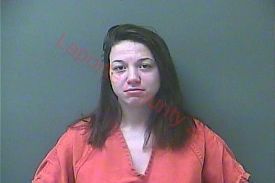