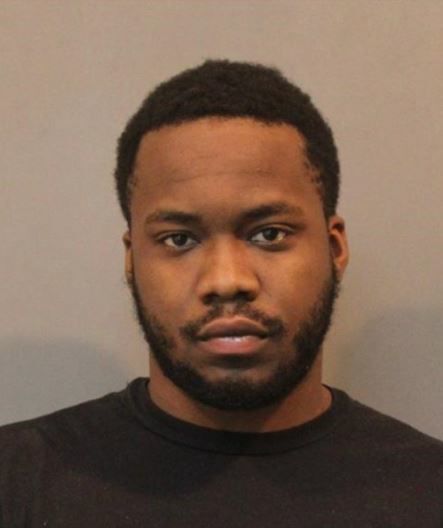 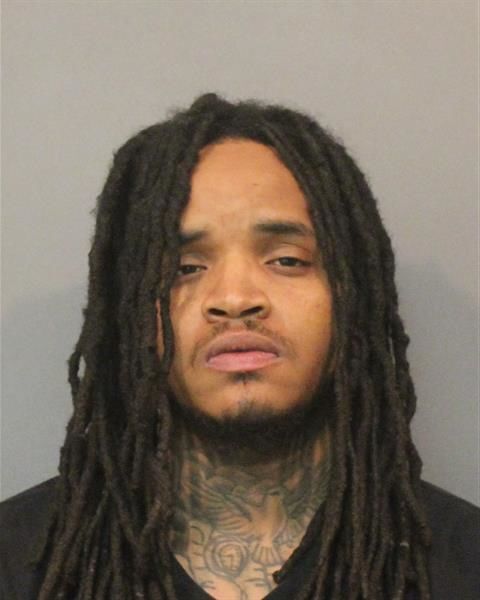 CROWN POINT — An East Chicago man was arrested Friday on charges he shot a man in the arm during a scuffle Aug. 7 outside a bar in the city's Harbor section.

Cheatem had not yet entered pleas to four felony battery counts, two counts of pointing a firearm and theft of a firearm.

Piccolin remained wanted on warrants in the East Chicago case and on a petition to revoke his probation in a previous case, Lake Criminal Court records showed.

Piccolin was placed on probation in April for leading Gary police on a chase in August 2020. As part of Piccolin's plea agreement, Lake County prosecutors dropped charges he shot a woman in Gary in March 2020, because witnesses in the case didn't cooperate with the state.

According to court records, East Chicago police were patrolling Euclid Avenue when they heard four gunshots about 2:45 a.m Aug. 7 and found a man outside the bar with a gunshot wound.

The man was taken to St. Catherine Hospital and later transferred to a Chicago hospital, where he underwent surgery for a ruptured artery and broken bone caused by the gunshot.

Surveillance video showed a man in the driver's seat of a vehicle double parked across the street from the bar hit Cheatem as Cheatem pointed it at him, records state.

Cheatem fell to the ground and dropped the gun, and the two men began to struggle over it, records state. Witnesses told police Cheatem gained control of a gun and fired it, striking the man.

Piccolin pulled a mini semi-automatic rifle from under his hoodie and pointed it at the man and a woman, who arrived at the bar with the man, according to court documents.

After the shooting, Cheatem ran north into an alley and Piccolin ran toward a vehicle, records state.

An unidentified man in a red hoodie was seen grabbing the woman during the struggle and later picking up items from the ground after the fight, records state.

The woman told police her firearm was taken during the struggle.

Anyone with any information about Piccolin's whereabouts is asked to contact Detective Luis Semidei by calling 219-391-8318 or sending an email to lsemidei@eastchicago.com. To remain anonymous, call 219-391-8500.

Records show Derrick Watkins was shot to death shortly before 12 p.m. during an incident in the 13800 block Cottage Grove Ave.

The man told police he had been dating the woman for months and she accused him of rape after they argued and he took off with her phone, court records state.