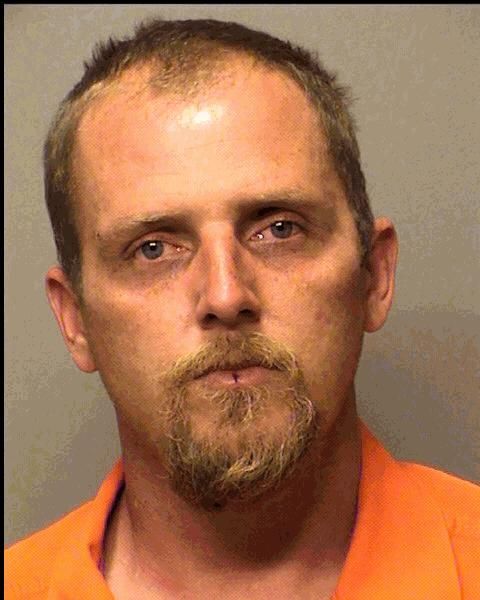 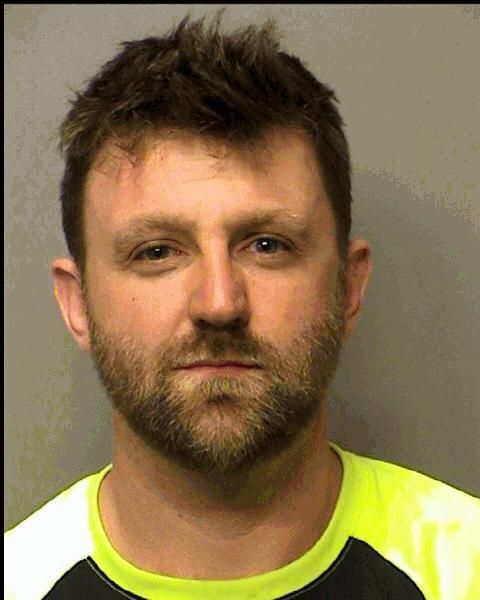 LIBERTY TOWNSHIP — A report of a road rage incident Tuesday evening landed two men behind bars, including one man who was reportedly not involved in the original conflict, Porter County police say.

The 70-year-old alleged victim told police he was southbound on Meridian Road approaching U.S. 6 shortly before 6:30 p.m. when the driver of a truck following closely behind began honking his horn.

The elderly man said he pulled over and the other driver, later identified as Daniel Peters, 34, of Liberty Township, appeared very agitated and then punched him on his left cheek, police said.

The alleged victim said he did not fight back.

Peters said the alleged victim was honking at another vehicle and then "brake checked him bad," according to police. When the pair pulled over, they had words and Peters said he struck the elderly man when it looked as though he was going to strike Peters first.

As police went to find Peters at his nearby home, the alleged victim arrived with Clayton Edmonds, 33, of Westville, who proceeded to attack Peters in front of officers, police said.

The man was among a group of people who had gathered in Ford Heights to film a music video when a dispute broke out and he was shot in the head, the Cook County Sheriff's Office said.

Man stabbed woman and then was injured when group comes to her aid, police say

The Hammond man was ejected from his pickup truck and suffered serious injuries, police said

Multiple departments from the area were called in for assistance.