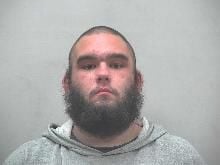 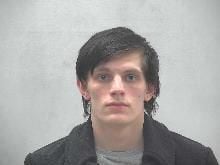 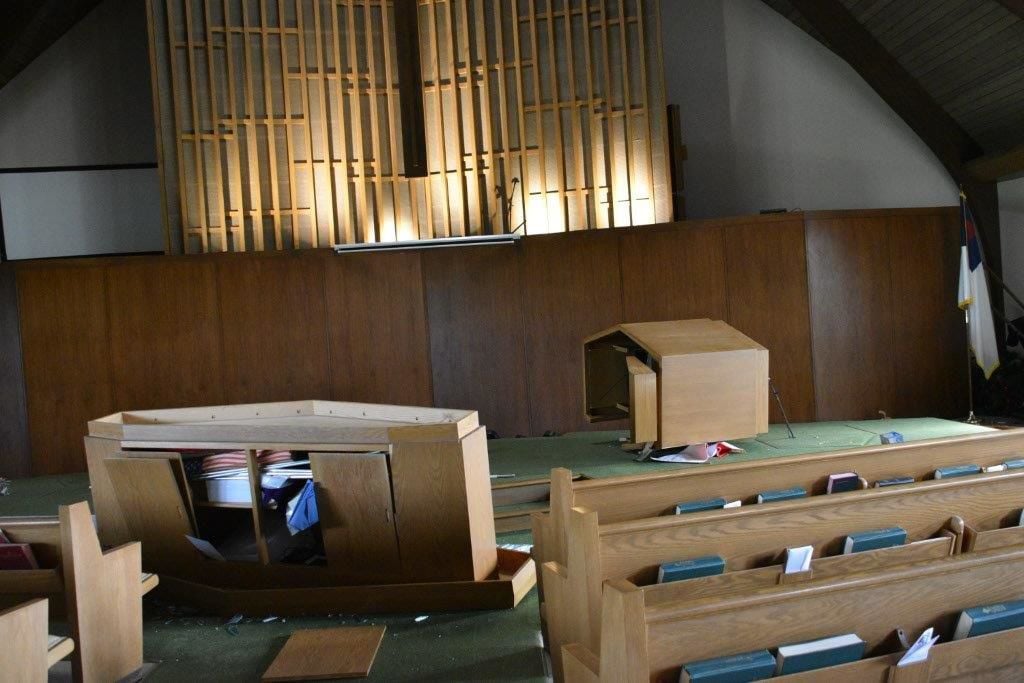 Hammond police find significant damage after responding to a vandalism report Wednesday at Faith Church. Police have arrested two Hammond men in connection to the incident.

Aaron J. Vanoppens, 23, and Nicholas D. Reding, 22, have been charged with one count each of burglary and institutional criminal mischief, Hammond police spokesman Lt. Steven Kellogg said in a news release Saturday.

“We would like to thank the public for their continued support of both the police investigation and the Faith Church. The cooperative effort has once again proven the strength of our community,” Kellogg said.

Hammond police responded to the 3000 block of 175th Street for reported vandalism at the church around 7 a.m. Wednesday, finding significant damage to the interior of the facility. An altar, an organ, restrooms, a display case and an office were damaged.

Police believe the incident may have occurred late Tuesday night.

Hammond police don't believe the vandalism was a hate crime, but rather a "very juvenile crime of opportunity."

'A very juvenile crime of opportunity': Police say Hammond church vandals sought to get out of the rain

HAMMOND — Two men from Hammond were arrested following vandalism to the Faith United Church of Christ, according to a Facebook post by the Ham…

HAMMOND — “We're having service. We are determined,” Janet Keck, Faith United Church of Christ’s assistant senior elder, said as she sat on gu…

Faith community comes together in prayer

The Faith Community of Northwest Indiana comes together in prayer Sunday at four houses of worship in the Region.

Hammond police find significant damage after responding to a vandalism report Wednesday at Faith Church. Police have arrested two Hammond men in connection to the incident.