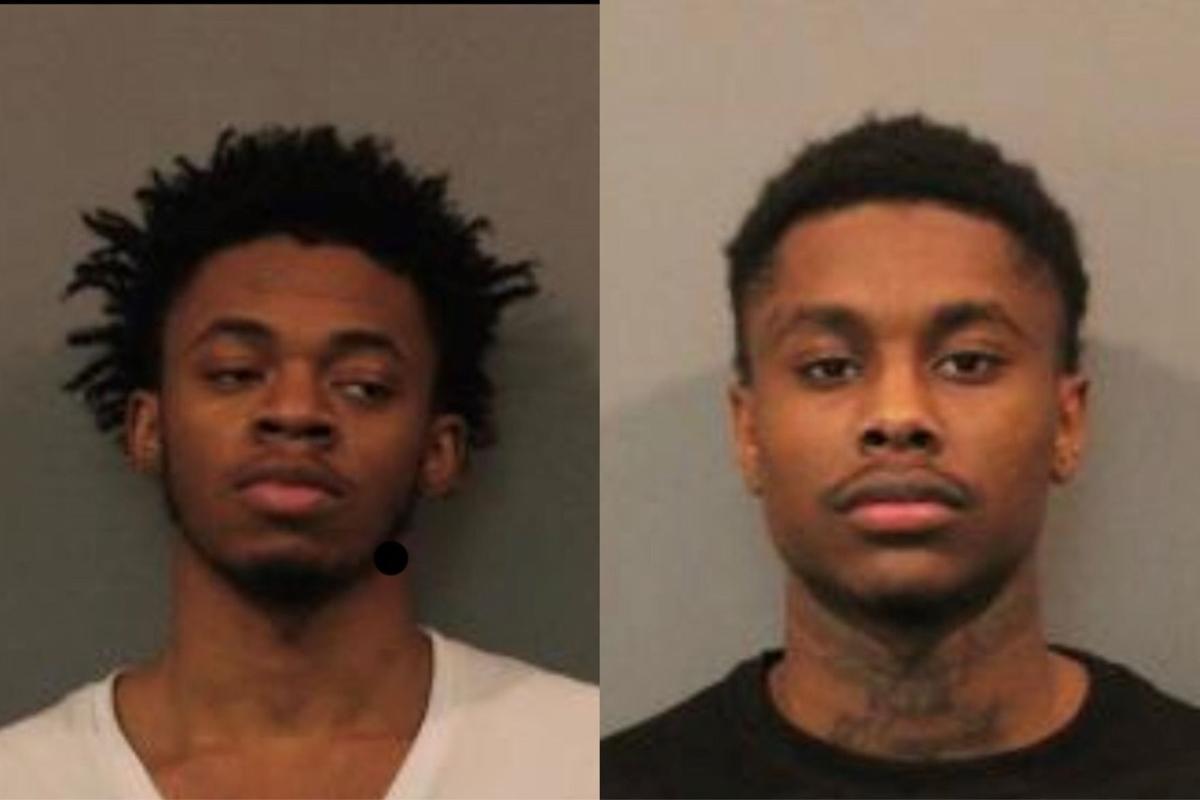 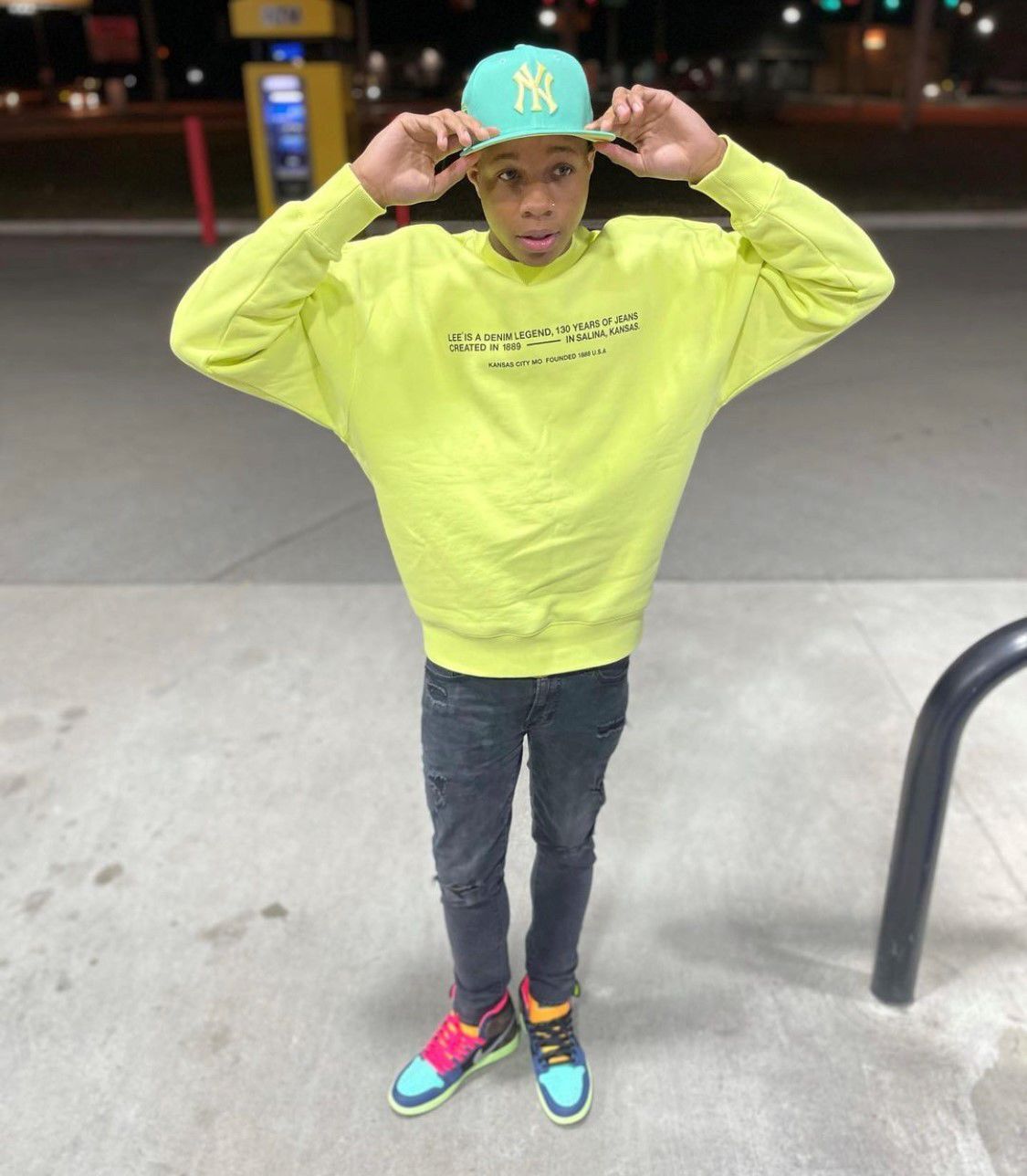 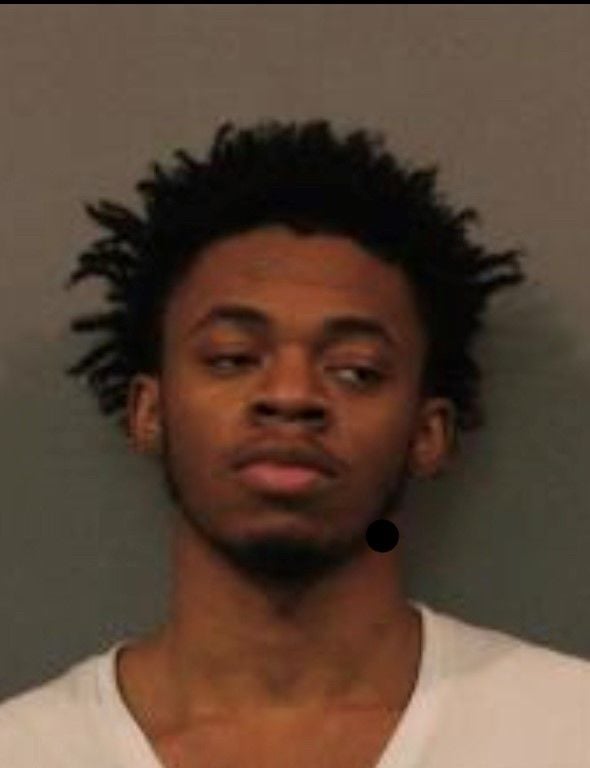 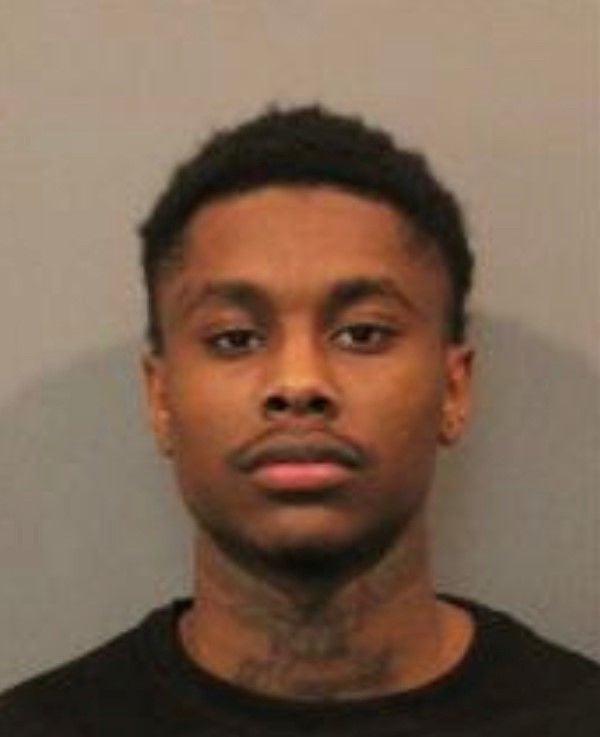 Leonard G. Young, 20, and Tahari K. Watson, 18, both of Michigan City, are accused of killing Tyree Riley, 18, of Merrillville, and shooting Riley's friend after Riley and another man from Michigan City fought over a girl just after midnight outside Merrillville High School.

Riley, a 2020 Griffith alum and former basketball player, was remembered last month by his family and friends as someone who always wanted to improve his game. He loved playing video games and having fun, they said.

Watson plays basketball for Michigan City and was a friend of the man Riley fought with that night, according to Lake Criminal Court records.

Witnesses told police Riley made a TikTok video with two friends from Merrillville and the girl, who is from Michigan City. The man from Michigan City saw the video online and became angry, eventually exchanging words with Riley during a phone call, records allege.

Riley agreed to meet the man at Merrillville High School to fight, and multiple people from each side arrived in multiple vehicles, court documents say.

One witness told police the fight ended and Young and Watson began shooting at the group from Merrillville as they left.

Another witness, the man who was wounded, told police Watson was using a cellphone as a flashlight with one hand, but he could not see if Watson had a gun in his other hand, court records state.

Watson was arrested Monday and has not yet entered a plea. He is represented by attorney Russell Brown.

"I am confident that the ballistics testing will prove that there was only one gun that was fired, and Mr. Watson was not the shooter," Brown said. "I understand that COVID has created a backlog in the justice system; however, I will work aggressively to ensure the investigation is completed timely."

Young made an initial appearance Monday before a magistrate, who entered not guilty pleas on his behalf to charges of murder, attempted murder and battery by means of a deadly weapon.

After the fight ended, Riley was a front-seat passenger in a vehicle leaving the high school when four to 10 shots rang out, witnesses told police.

Riley was shot in the back and yelled, "I got hit! I got hit!" records allege.

Merrillville police received information that a gunshot victim was speeding to Methodist Hospitals Southlake Campus, and officers located an unoccupied vehicle crashed along the main drive to the high school about 12:15 a.m.

Riley and the other man arrived a short time later at the hospital, where Riley was pronounced dead. Riley's friend suffered a graze wound to the left side of his head, court records say.

The man Riley fought is not accused of shooting anyone.

He told police he heard about 10 shots as he was walking back to a vehicle. In an interview with detectives, he allegedly said, "The situation wasn't supposed to happen like that."

Attorney Brown filed a motion for bond on Watson's behalf.

Murder defendants typically are not afforded bail. However, they have a constitutional right to request bail hearings.

If a court determines, after hearing evidence and testimony, that the presumption of guilt on a murder charge is not strong, or that the evidence shows a lesser offense, such as voluntary manslaughter, was more likely committed, a request for bail can be granted.

"I think this was just a little bit of what we're going to really get when we actually have the (funeral) service. ... I had people come from Texas, California and Alabama to be here (Friday)," said Decerrie Riley, Tyree Riley's mother.

The man died from his injuries at a local hospital after arriving there shortly after the shooting with another person who had been shot, police and the Lake County coroner's office said.