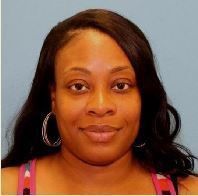 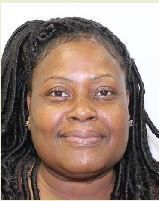 GARY — A 7-year-old boy is set to be reunited with his father after an Amber Alert issued Saturday afternoon helped locate the child in Ohio.

Gary Police issued the missing child alert at 2:40 p.m. asking for the public's help to find Christopher Green Jr., who was believed to be in extreme danger.

According to police, Green had last been seen at 9:07 a.m. Saturday, and likely was with two women, Shanae Brown, 40, and Helen Willis, 58, in a gray 2017 Toyota Camry with Maryland registration LJA617.

Following the Amber Alert, Ohio State Police were advised of a possible sighting. They ultimately located the vehicle with the two adults and the child in it, according to Gary Police.

Police said the two women were taken into custody, while the child is safe and being returned home.

The Amber Alert was canceled by police at 5:32 p.m.

The Lake County Council voted 5-2 Tuesday to reject a proposal to require masks be worn by all students, personnel, and visitors inside every school in the county, including private and charter schools.

The Indiana Supreme Court is establishing a statewide task force to address the surge of residential evictions underway in the Hoosier State following expiration of the COVID-19 eviction moratorium.

A Hammond man with two 15-year-olds in his vehicle allegedly led Crown Point police on a drunken, high-speed chase from the Old Courthouse Square into Merrillville early Sunday morning.

Five Northwest Indiana judicial officers recently were recognized by the state's top jurist for their commitment to staying up-to-date on legal practices and procedures through continuing education.