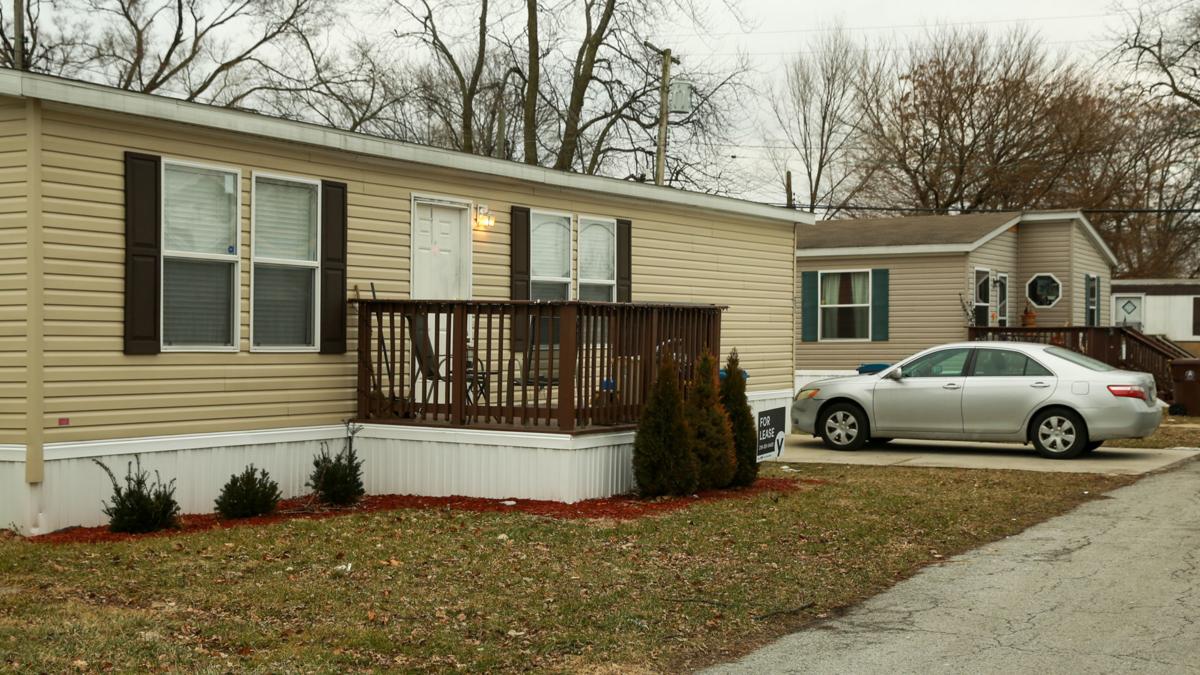 Sylvia Williams was shot Thursday at this home in the Sheffield Estates Mobile Homes in Hammond. 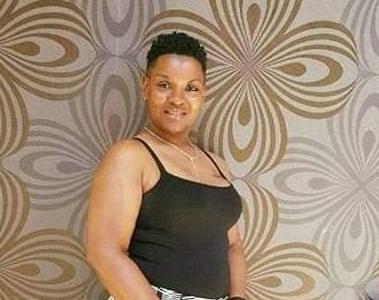 HAMMOND — Phone records helped secure a murder charge Friday against a Missouri man, as Hammond's mayor questioned why the man was allowed to post bond on previous charges alleging he attempted to murder the same woman in November.

Sylvia Williams, 55, survived after her ex-boyfriend shot her six times at her Hammond mobile home Nov. 1, but she died Thursday when he returned to her residence and shot her five more times, court records allege.

Charles Goforth, 56, was taken into custody Thursday night in Missouri and charged Friday with murder, authorities said. He will face extradition proceedings in Missouri before he's brought before Lake Criminal Court officials.

Goforth previously was charged with attempting to murder Williams in November at her residence in the Sheffield Estates mobile home park in the 3600 block of Sheffield Avenue, court records show.

Goforth threatened to kill Williams and shot her in front of her then-12-year-old granddaughter after Williams asked him to leave because she found him video chatting with another woman, records allege.

The U.S. Marshals Service tracked Goforth to a relative's home in Independence, Missouri, and took him into custody Nov. 5. He was extradited from Jackson County, Missouri, arrived in Lake County on Nov. 25 and posted an $8,000 cash bond Nov. 26, records show.

Hammond Mayor Thomas McDermott Jr. said Friday that Goforth never should have been released on bond in the previous case.

"The system FAILED the victim in this case. This violent felon should have NEVER been set free on bond in the first place," McDermott wrote in a social media post.

"These judges better get their heads on straight or more residents of NWI could also be in danger," McDermott said.

Williams' daughter-in-law, Lolita Levingston, told The Times on Friday that Williams began receiving a barrage of phone calls from Goforth after he bonded out of jail in the previous case.

Something should have been done then, she said.

"Everyone dropped the ball on this," Levingston said. "She wasn't protected."

Levingston said Goforth should not have been allowed to post an $8,000 cash bond for such a violent charge, especially when detectives had video footage of him telling Williams before shooting her in November that he was going to kill her.

"And then they still let him out," she said. "How could somebody let him out on a bond when there's video of the incident? She wasn't the aggressor. She wasn't hitting him. She was running, and he shot her in front of (her granddaughter)," Levingston said.

Bokota, the magistrate who set Goforth's bond in November, did not immediately return a message left Friday with her office.

The bond Bokota set appears to be standard for the charges in Goforth's previous case, which included attempted murder, a level 1 felony, and criminal recklessness, a level 5 felony.

The court may set a higher or lower bond based on the alleged facts of a case. Bond must be at least $50,000 when a defendant has a pending felony case or is charged with an unrelated felony, the guidelines state.

Goforth had no felony convictions, was not on probation or parole, had no other felony or misdemeanor charges pending, and was not on bond in any other cases at the time he was charged in November, documents show.

Bokota entered not guilty pleas to attempted murder and criminal recklessness during Goforth's initial hearing Dec. 11. She also granted him permission to live in Missouri.

Records indicate the Lake County prosecutor's office did not seek a no contact order at the initial hearing or at any point leading up to Williams' homicide.

Levingston said police — but not the prosecutor's office — notified Williams of Goforth's release in November.

A spokesman for the prosecutor's office confirmed Friday that Williams was notified by police of Goforth's release after posting bond.

"After Goforth was released, this office did have contact with Ms. Williams. She was instructed to get a civil protective order, how to do so, and was told that doing so would be the quickest way to get an order of protection," the prosecutor's office said. "The state of Indiana is limited from commenting further given that Goforth has two pending criminal cases."

Because Goforth already had hired a private attorney, no formal appearance was scheduled in his case. His next court appearance on the attempted murder charge is set for Feb. 7.

Defendants typically are not fitted with a GPS monitor unless they agree to wear one as part of a request for a bond reduction. Goforth was able to post his bond and never requested a bond reduction, records show.

Man 'did not want to go to jail'

According to charges filed Friday, police found 43 blocked phone calls made from Goforth's number to Williams' phone between Jan. 24 and 30.

Williams' relative told police Goforth recently had been calling Williams "in an attempt to smooth things over because he did not want to go to jail," court records say.

Two surveillance cameras captured video that was instrumental in securing charges against Goforth in November, but police found after Williams' homicide Thursday that those cameras had been removed from the home, records say.

Phone records showed Goforth's phone had been in the area of Williams' home between 6:30 and 7:12 a.m. Thursday, documents state.

Williams' relative told police she left the home between 7 and 7:25 a.m. to take a child to school and returned to find Williams lying on the floor behind the front door, bleeding from the chest area. Williams was taken to Franciscan Health hospital in Hammond, where she was pronounced dead.

UPDATE: 1 taken into custody after woman gunned down in mobile home, police say

Hammond police traveled to Independence, Missouri, on Thursday and arrested Goforth while he was driving the 1975 Nova. Investigators executed a search warrant for the car and found a cellphone, knife and clothing, records state.

Goforth's wife told Hammond detectives she noticed a .38-caliber revolver she owns was missing from its case.

Investigators recovered seven bullets from Williams' body during an autopsy, including five from the shooting that caused her death and two from the previous shooting, according to documents.

'She loved to dance and laugh'

"And because of this judge, they are spending their birthdays mourning their grandmother," she said.

Williams will be missed by family and friends. She brought everyone together and was always cooking up dishes for family gatherings, Levingston said.

"She was also a very blunt person. If she felt it, she's telling you. She will tell you exactly how she feels and then smile and hug you later."

The 12th homicide occurred Wednesday night, when a Valparaiso man was stabbed to death in the 700 block of Elm Street in the city's Banta neighborhood.

More in ICYMI: Here are the most-read stories from the past week (26 of 30)

Here are The Times' top stories from the weekend.

She was lying in bed when a gun her neighbor was handling went off and a bullet grazed her head and lodged in her pillow, police said.

Sylvia Williams was shot Thursday at this home in the Sheffield Estates Mobile Homes in Hammond.