UPDATE: Charges against 4 allege man was stabbed in parking lot, dumped in lake
Share this
×

CROWN POINT — A man on probation for robbery was charged with murder and three others were charged with felony assisting a criminal Tuesday in the stabbing death of a man found Sunday in a Lake Station lake.

Adam M. Martin, 20, of Lake Station; Nathaniel J. Ostapchuk, 21, of Hammond; and Casey Hall, 19, of Hammond, all were charged with one count of assisting a criminal, a level 5 felony.

According to court records, Mora, Martin, Ostapchuk and Hall went to East Chicago on Thanksgiving night to target drug users for robbery. They attempted to rob one person but got separated.

Martin, Ostapchuk and Hall told police they returned to Mora's blue 1994 Mercury Marquis. Mora returned to the car more than an hour later with Lozano, who got into the backseat and rode for a short time to the bank.

Ostapchuk told police Lozano got out at the bank and slammed the door in his face. Ostapchuk exchanged words with Lozano, and Mora got out of the car and began stabbing Lozano, court records say.

Lozano attempted to run, but Mora circled around him repeatedly stabbing him, records say. Lozano fell to the ground and the group briefly left the scene.

The group then returned to Lozano's body, loaded it in the trunk and drove to Martin's home in Lake Station, records say.

Martin retrieved bleach and other items from his home, and the group drove to Grand Boulevard Lake. The men placed garbage bags over Lozano's body and doused him in bleach before dumping him in the water, records say.

A resident discovered Lozano's body Sunday morning on the northwest side of the lake, near East 23rd Court. His body was submerged in shallow water near a log.

Lozano died from several stab wounds, including to the chest, records say.

Police received several tips that led them to the four suspects, who were all taken into custody Sunday night.

Defense attorney John Cantrell, who is representing Martin, said the allegations against Martin occurred while Martin was "under severe duress."

"His safety was compromised and he was placed in a live-or-die situation," Cantrell said. "I am confident that when the truth comes out, he will be completely vindicated."

Prosecutors filed a motion Monday to revoke Mora's probation in a February case in which he was accused of robbing a man at gunpoint Jan. 13 in Lake Station.

The victim in that case told police he planned to sell Mora marijuana, but Mora pointed a rifle at him so he threw the marijuana on the ground.

Mora was sentenced in May to 18 months in jail, followed by 18 months on probation.

Mora failed to show up for six drug tests and three scheduled meetings with probation officers between Aug. 14 and Nov. 21, court records show.

Lake Station Police Chief David Johnson thanked the officers and agencies for their help in quickly taking the suspects into custody.

Check back at nwi.com for updates to this developing story.

CROWN POINT — A man accused of using a rifle to rob another man of marijuana last month in Lake Station was arrested Wednesday in Texas, offic…

UPDATE: 4 in custody on suspicion of stabbing man to death, dumping body in lake

Tips led police to four men, who were taken into custody Sunday night following the discovery of a 34-year-old man's body in shallow water at Grand Boulevard Lake in Lake Station.

The boil advisory will affect homes and businesses near Indianapolis Boulevard while crews work to repair a water main line Wednesday night.

Witnesses told police the man went to the parking lot after receiving a call on his cellphone. Soon, a gunshot was heard, and he was found lying on the ground.

Four men made their first court appearance Wednesday on charges alleging they stabbed an East Chicago man to death last week and dumped his body in a Lake Station lake. 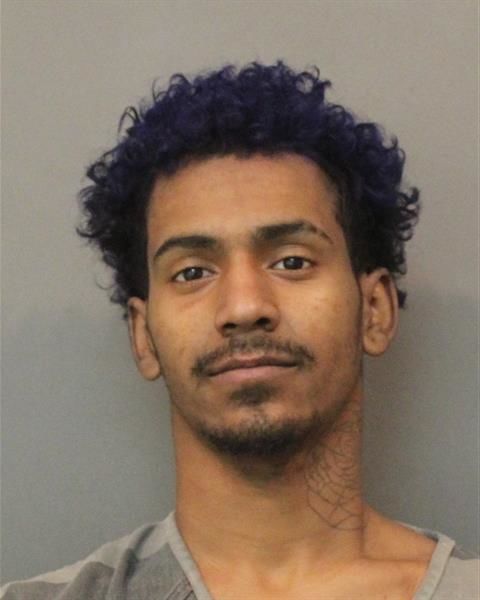 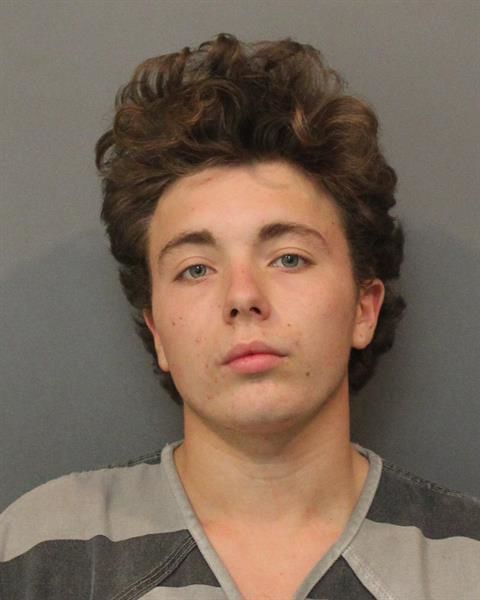 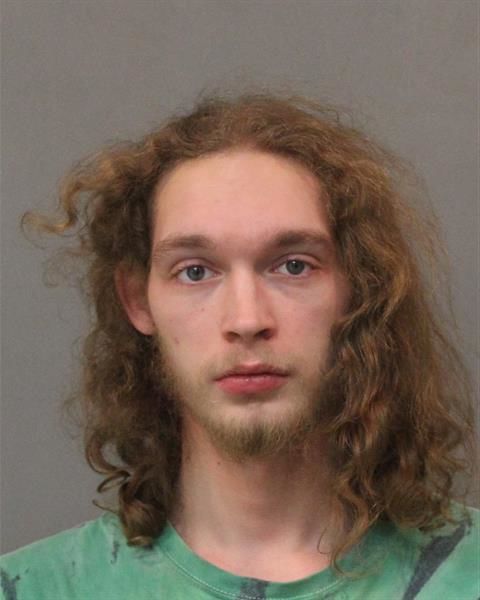 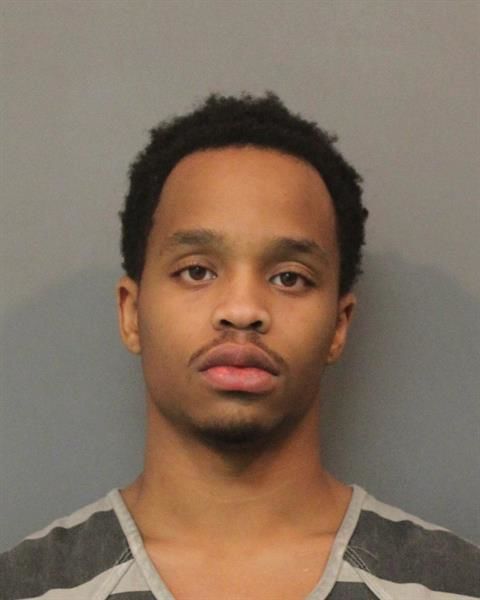