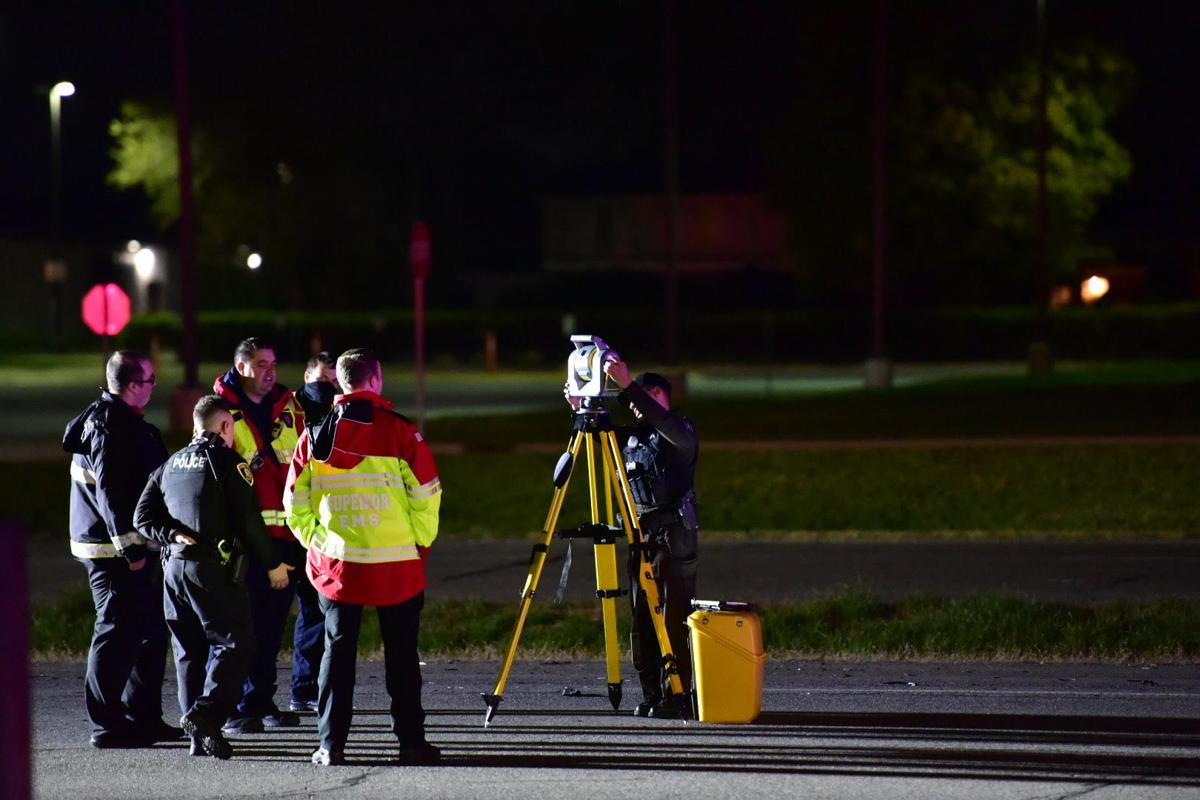 Police investigate the scene of a crash on U.S. 30 in Merrillville Saturday night. 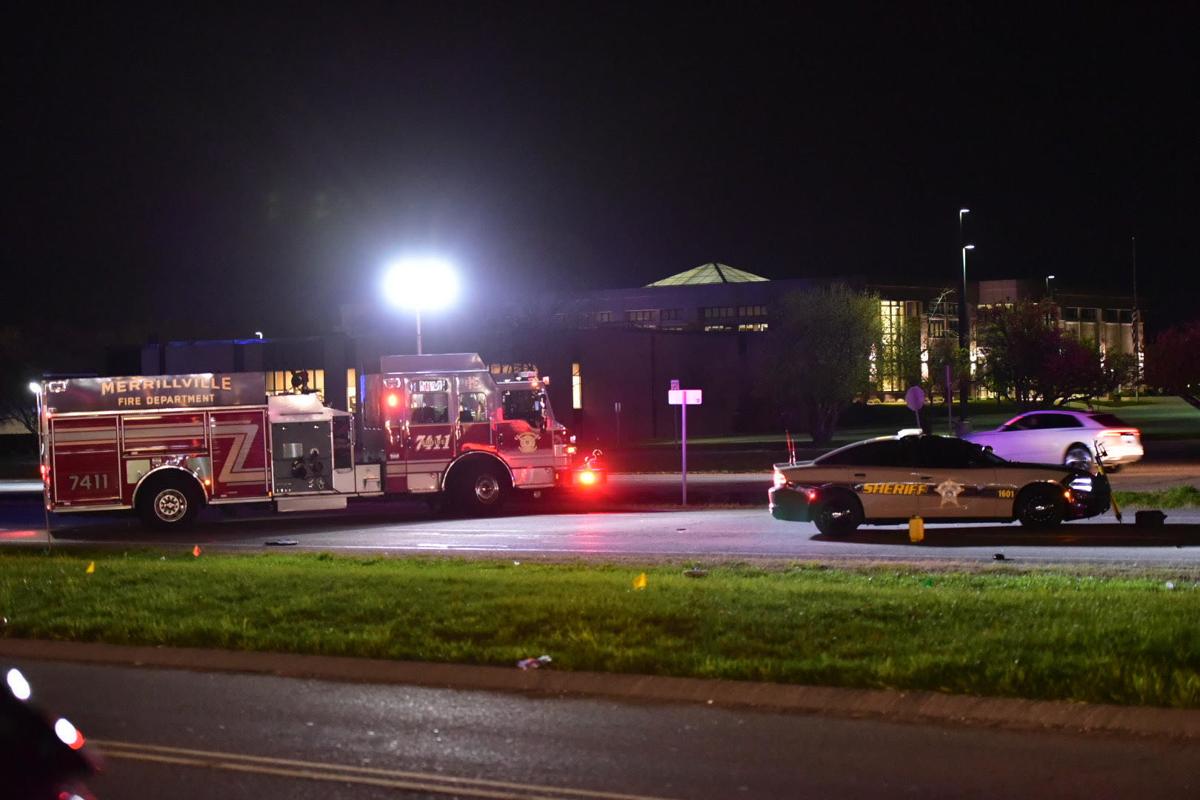 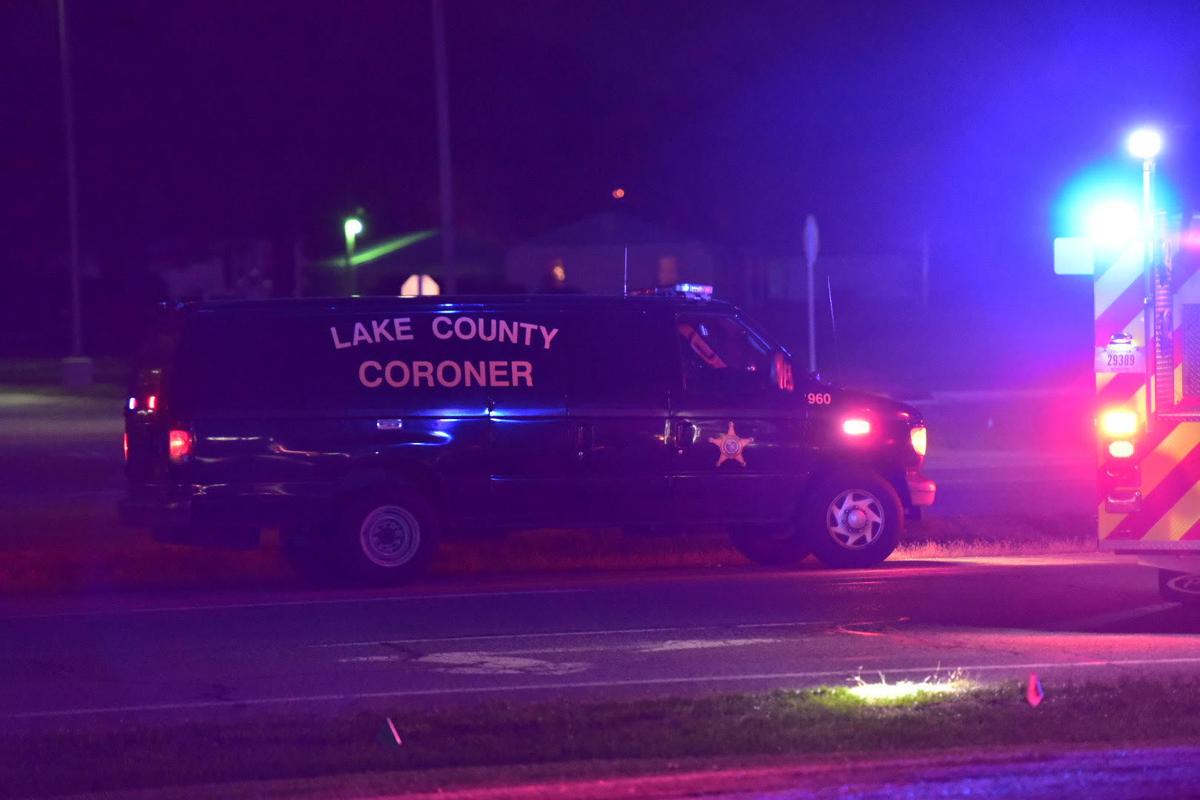 A Lake County Coroner’s office van responded to the scene of a crash on U.S. 30 in Merrillville.

MERRILLVILLE — The Lake County coroner released the identity of a man killed in a crash involving a vehicle and pedestrian late Friday near U.S. 30 and Taft Street.

Jason Hudock, 42, of Merrillville, sustained blunt force trauma in the fatal crash. The coroner pronounced him dead at 11:30 p.m.

Merrillville and Lake County police responded around 8:50 p.m. near the intersection and had westbound lanes blocked off following the crash. A Superior Ambulance and a Merrillville Fire Department truck were also staged in the area.

A vehicle had struck a pedestrian, who was pronounced dead at the scene. The vehicle involved fled the scene but was later found by Merrillville police.

The area was blocked off and westbound traffic was being diverted to Polo Club Drive and onto the frontage roads Friday night.

The investigation into the fatal wreck is ongoing and anyone with information is asked to call Merrillville Detective Vasel at 219-769-3531, extension 363, or email him at mvasel@merrillville.in.gov.

Police investigate the scene of a crash on U.S. 30 in Merrillville Saturday night.

A Lake County Coroner’s office van responded to the scene of a crash on U.S. 30 in Merrillville.