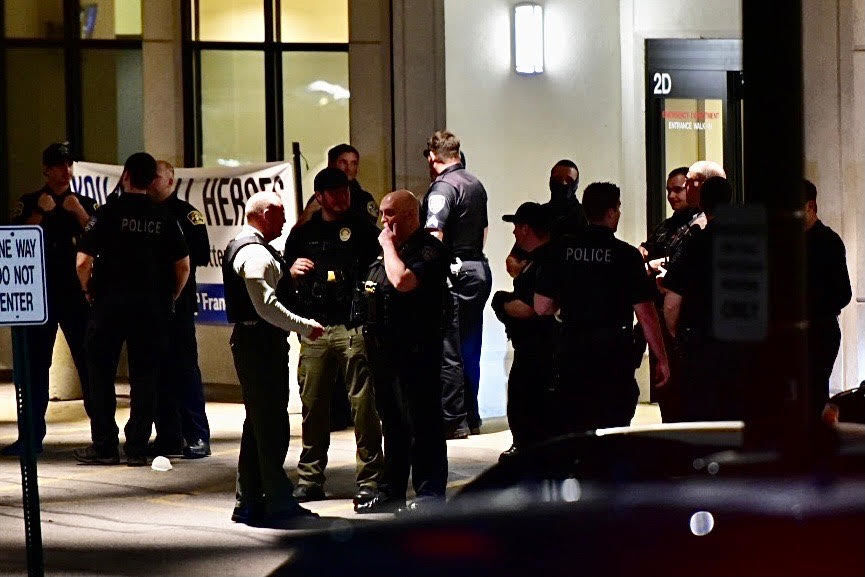 Several officers responded to a Dyer hospital after a group arrived on the property, prompting police to be called to control the situation. 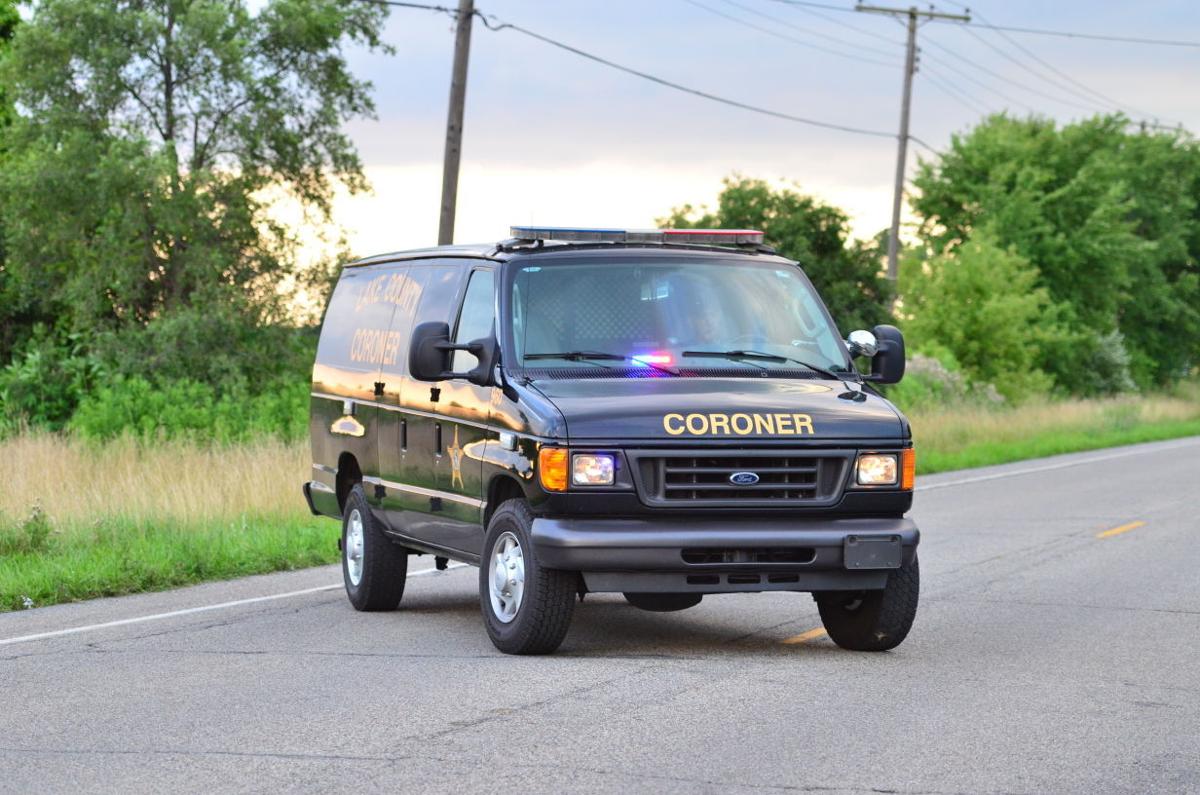 DYER — A man was pronounced dead late Tuesday at Franciscan Health Dyer after being shot in the head during a dispute that broke out when he and others had gathered to film a music video in Ford Heights, police said.

Frederick Edmond, 25, of East Hazel Crest, died from his injuries at the hospital after he was transported from the scene of the shooting, the Lake County coroner's office and Cook County Sheriff's Office said.

Sheriff's police found Edmond shot while responding about 8:05 p.m. to the 1000 block of 10th Place for a report of shots fired, police said.

Edmond was among a group of people filming when a dispute occurred and multiple shots were fired, police said.

There was a large police presence about 9 p.m. outside the hospital after a group of about 20 to 30 people arrived there, Dyer Police Chief David Hein told The Times.

About 30 to 35 squad cars and a Lake County sheriff's helicopter responded, Hein said.

Police said the situation was under control about 9:30 p.m. A coroner's van arrived to the hospital about 10 p.m., The Times reported.

Details on the injuries and manner of Edmond's death are pending. He was pronounced dead at 8:45 p.m., the coroner's office said.

An investigation into the shooting is ongoing.

Man stabbed woman and then was injured when group comes to her aid, police say

Daniel Peters said the alleged victim was honking at another vehicle and then "brake checked him bad," according to police.

The Hammond man was ejected from his pickup truck and suffered serious injuries, police said

Multiple departments from the area were called in for assistance.

Michael J. Ramirez, 74, was pronounced dead Feb. 23, and his immediate family or relatives have not yet been found, according to a Wednesday coroner's statement.

Concerned citizens gathered Wednesday outside the Lake County Government Center to demand justice for Melvin Bouler, an 82-year-old man who was fatally shot by Gary police in November 2019.

Several officers responded to a Dyer hospital after a group arrived on the property, prompting police to be called to control the situation.