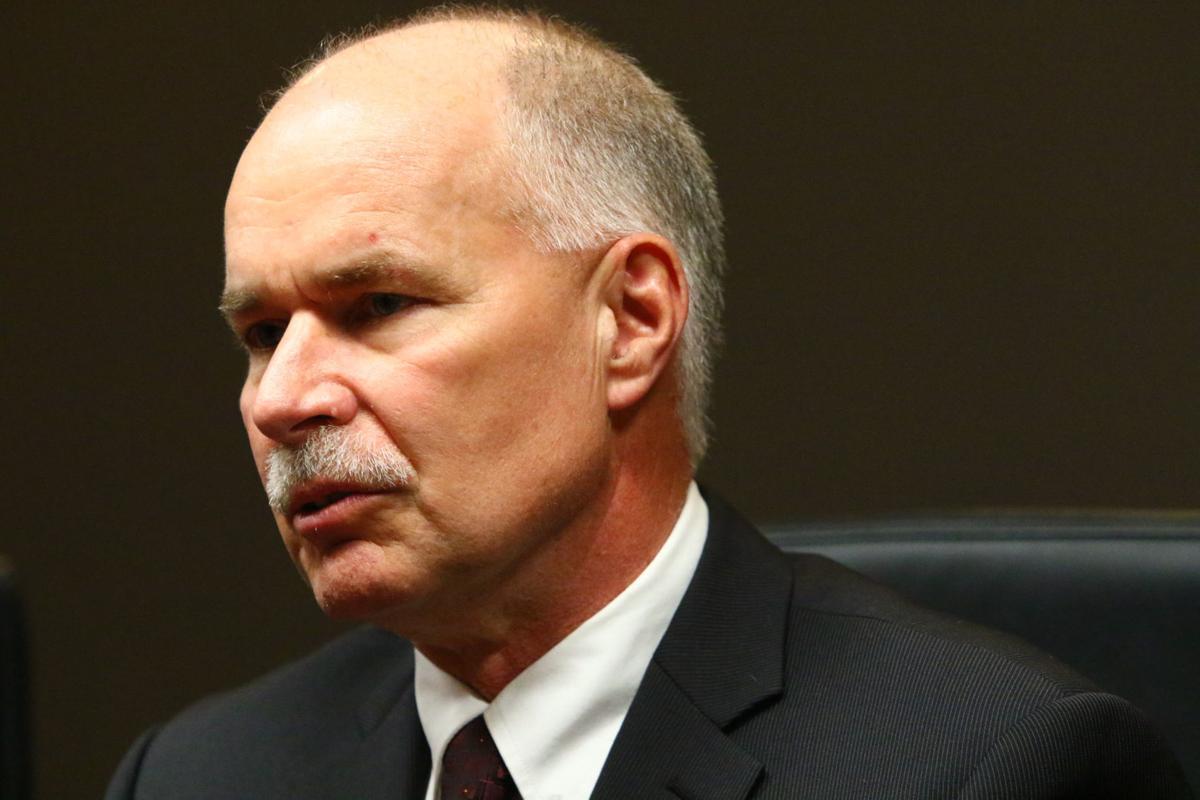 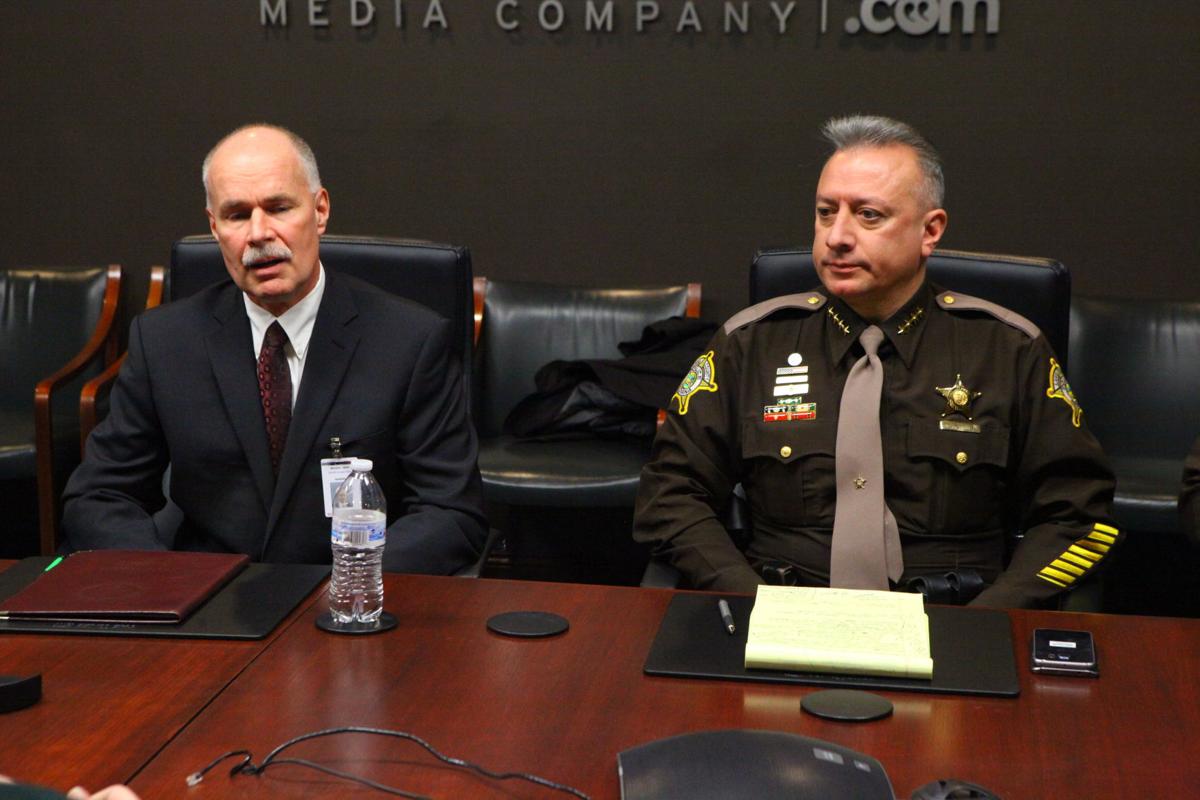 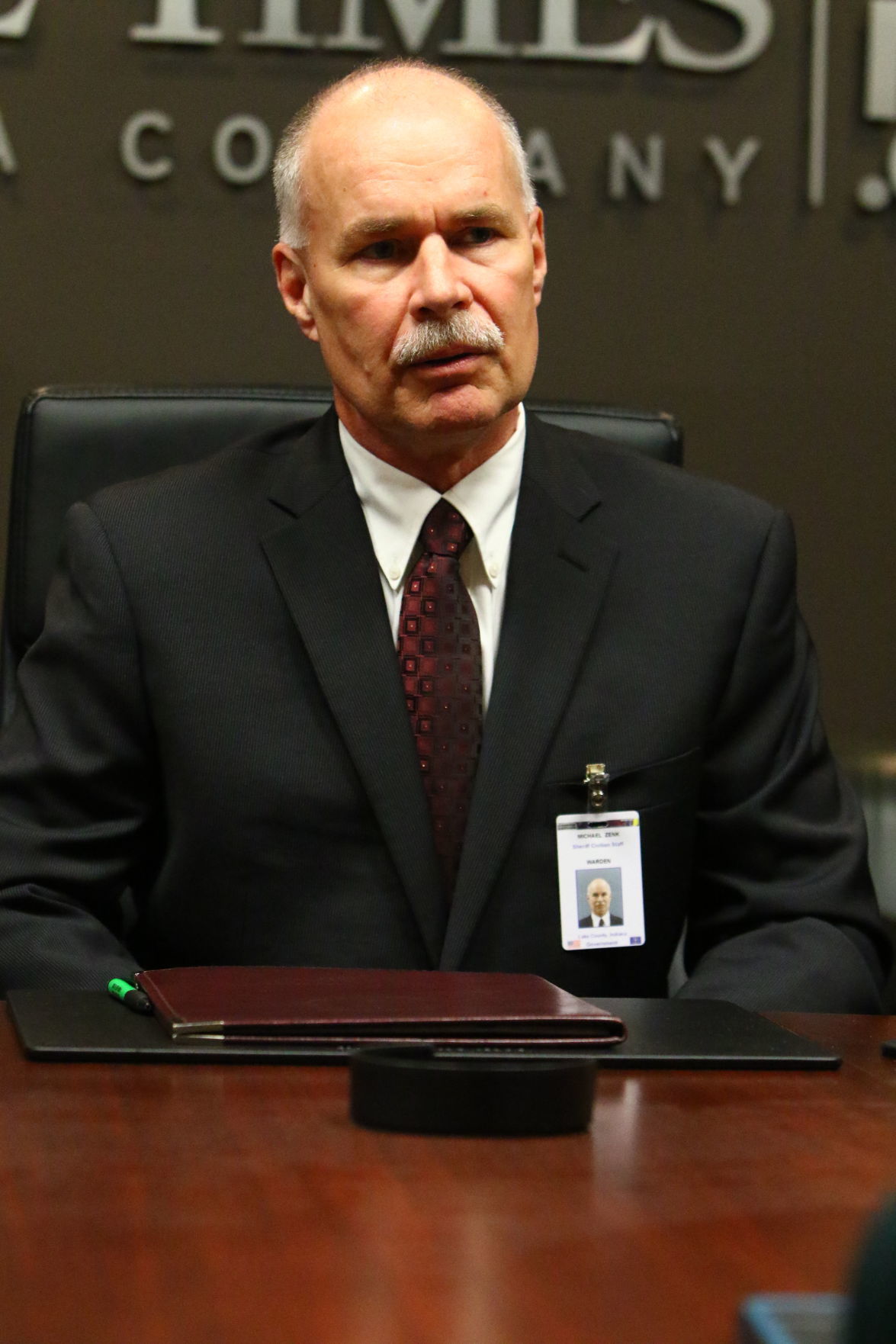 MUNSTER — A former federal prison warden with decades of criminal justice experience has been named the new administrator of Lake County Jail.

Martinez called Zenk a "true professional" who brings professional credentials to a jail that has struggled to emerge from federal oversight mandates and massive overtime accrued by staff.

Zenk, who is expected to begin work April 30, formerly served as the warden of federal prisons in Allenwood, Pennsylvania, Brooklyn, New York, and Atlanta, Georgia. He retired from the U.S. Bureau of Prisons in May 2007.

Zenk also was employed from June 2007 to August 2012 by GEO Group Inc., a private corrections company based in Florida. He served for more than two years as warden of the Moshannon Valley Correctional Center in Philipsburg, Pennsylvania, before being named the company's regional director of federal contract facilities.

In August 2010, he became assistant director of operations for the company's eastern regional office in Charlotte, North Carolina. He served from June 2011 to August 2012 as superintendent of New Castle Correctional Facility in New Castle, Indiana.

Zenk became deputy court administrator in August 2012 for the Toledo Municipal Court in Toledo, Ohio. He worked there for four years before being named warden of the New Hampshire Department of Corrections.

Martinez told The Times in an interview Monday morning Zenk was hired after a nationwide search for candidates.

The sheriff's office received more than 50 applications for the position, Chief of Police William Paterson said, and interviewed 12 candidates.

Martinez noted neither he nor other staff had prior connections to Zenk and that professional credentials, not politics, led to Zenk's hiring.

Zenk said in Monday's interview he appreciated the opportunity to work for the Sheriff's Department. He said he sought the warden position for both professional and personal reasons — his son and daughter-in-law live in Chicago and recently had a child.

The new warden will be responsible for managing the 818 inmates and 218 employees at the jail, which has a $22 million annual operating budget. The jail is nearing the completion of a federal oversight and compliance plan established through a consent decree with the U.S. Department of Justice in 2010.

The DOJ launched a civil rights investigation in 2010 following a series of inmate suicides, infectious disease outbreaks and inmate injuries at the facility, and concluded the jail failed to meet federal standards.

The county has poured millions of public dollars into addressing issues at the jail, which is nearing compliance with the federal oversight program, according to monitoring reports.

The jail was in substantial or sustained compliance with 48 of the 67 substantive provisions detailed in the consent decree, according to a monitoring report filed in January with the U.S. District Court.

The jail was in partial compliance with the remaining provisions, the report states. The most significant problems remaining center around staff vacancies in the jail's mental health treatment program.

Federal monitors who regularly visit the jail said in their most recent report inadequate psychiatric staffing was “alarming and extremely problematic.”

The sheriff said he expected the jail to become fully compliant with the terms of the consent decree by the end of the year, if not sooner.

Zenk said the county already had a good timeline for addressing the outstanding compliance issues. He said he would sit down with the DOJ's oversight team and use his experience to try and accelerate the process.

The new warden said he would monitor inmate grievances, assaults on staff, overtime requests, misconduct reports and use-of-force incidents to determine what issues will need to be addressed in the future.

He said he had a “walking around” management philosophy.

“You can't sit in the office to understand what is happening in the facility,” he said. “You need to talk with staff and offenders to learn about issues.”

Martinez then fired Davies, noting he lacked basic credentials for jail administrators mandated by federal standards. Davies also had a past conviction for misdemeanor theft tied to a stolen fur coat from evidence during his time as a county police officer.

Ed Davies is out as Lake County Jail administrator.

For an editorial on this topic, see opinion page A11.

Police: 3 in custody, rifle recovered after pursuit in Gary

GARY — Police took three men into custody early Sunday after an officer saw a man holding a rifle leaning out the window of a speeding car, at…

Man bleeding from head tells police he was struck by machete, refuses help

CROWN POINT — Dan Murchek, a former high-ranking administrator, is charged and will plead guilty to lying to the FBI about his involvement in …

Federal oversight of jail officially over in Lake County

The federal government officially has ended its oversight of the operations and facilities at the Lake County Jail.