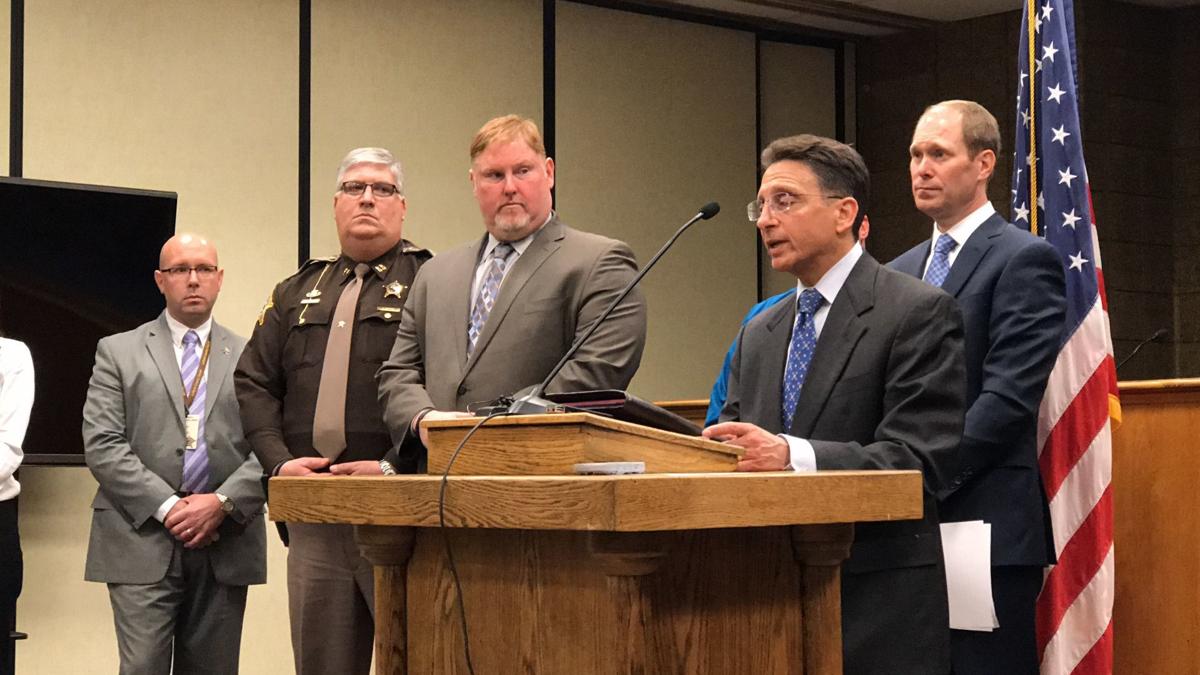 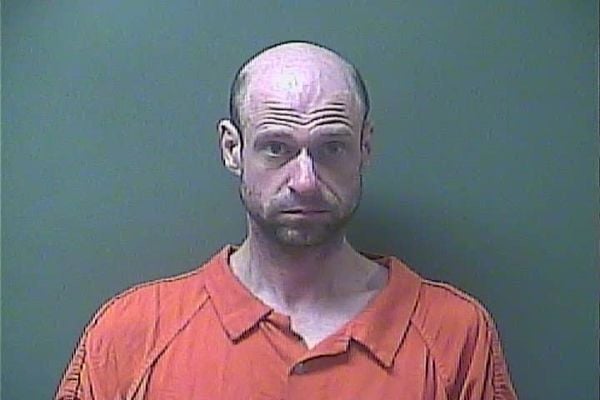 Eric Weiler, 45, of LaPorte, had more than 80 movies and more than 24,000 photos of child pornography in the eight computers, more than three dozen hard drives and other computer equipment seized from his home, Hammond-based U.S. Attorney Thomas L. Kirsch II said Monday.

Some of the pornography was produced by Weiler and involved a victim younger than 12, Kirsch said.

In addition, he faces charges in LaPorte Circuit Court of attempted murder, a Level 1 felony; and three counts of child molesting, a Class A felony, related to activity with a 6-year-old, according to the probable cause affidavit.

Police say Weiler modified the wiring of a 2000 Oldsmobile Alero, connecting wires from a light in the car with the fuel tank. The setup was noticed Aug. 23 before the ignition was turned on, so the car didn’t explode, according to the probable cause affidavit.

While investigating that case, investigators learned Weiler was going into a vacant house, which is next door to the intended victim’s house, according to the grand jury indictment.

Writings on the walls of the vacant house indicated his attempts to gain access to a child younger than age 12, ideally a newborn baby, for sexual contact, the indictment said.

On Sept. 20, two incendiary devices were found  inside Weiler’s house.

The Porter County Bomb Squad was called in to help with the bombs, Kirsch said.

The following day, multiple electronic devices and videos of Weiler explaining the explosive device he put in the gas tank were seized at his home, the indictment said.

The investigation is a “shining example” of how the National Internet Crimes Against Children law should be implemented, LaPorte County Prosecutor John Espar said, “bringing local and federal law enforcement together in a collective effort to aggressively prosecute those who violate the nation’s destructive device and firearms laws.”

The list of computers and other electronic devices seized from Weiler’s home is long. There were eight computers, dozens of hard drives, four SD cards, two digital cameras, two cellphones and more, according to the federal indictment.

The 80 videos and 24,000-plus images are just a fraction of what those devices held, Kirsch said.

Among the evidence found was Weiler engaging in sexual activity with a 6-year-old victim in spring 2014, the probable cause affidavit said.

Police found a note that indicated Weiler drugged the victim's family members before abusing the child, the probable cause affidavit said.

“Additionally, this investigation was conducted very quickly. Within two days of learning of Mr. Weiler’s conduct, he was taken into custody by the LaPorte city police. That is very quick work by both the LaPorte police and LaPorte County prosecutor’s office.”

Kirsch emphasized the dangerous nature of the explosives.

“Explosives, like those allegedly manufactured and possessed by Mr. Weiler, are extremely dangerous and meant to do considerable harm,” Kirsch said. “My office will continue to aggressively prosecute those who violate the nation’s destructive device and firearms laws.”

If convicted, Weiler will spend a long time behind bars, Kirsch said.

PORTAGE — A St. John man is facing charges after he allegedly crashed into a gas pump, causi…

PORTER — A Joliet, Illinois man told police Saturday morning he had five beers with his budd…

Police: Alcohol may be to blame in Schererville crash where driver rear-ended semitractor

A 33-year-old Schererville man was taken to a local hospital Monday after he rear-ended a semitractor that had stopped for a red light, police said.

SOUTH BEND — Following the seizure of more than 24,080 pieces of child pornography and two explosive devices, a 46-year-old Northwest Indiana …