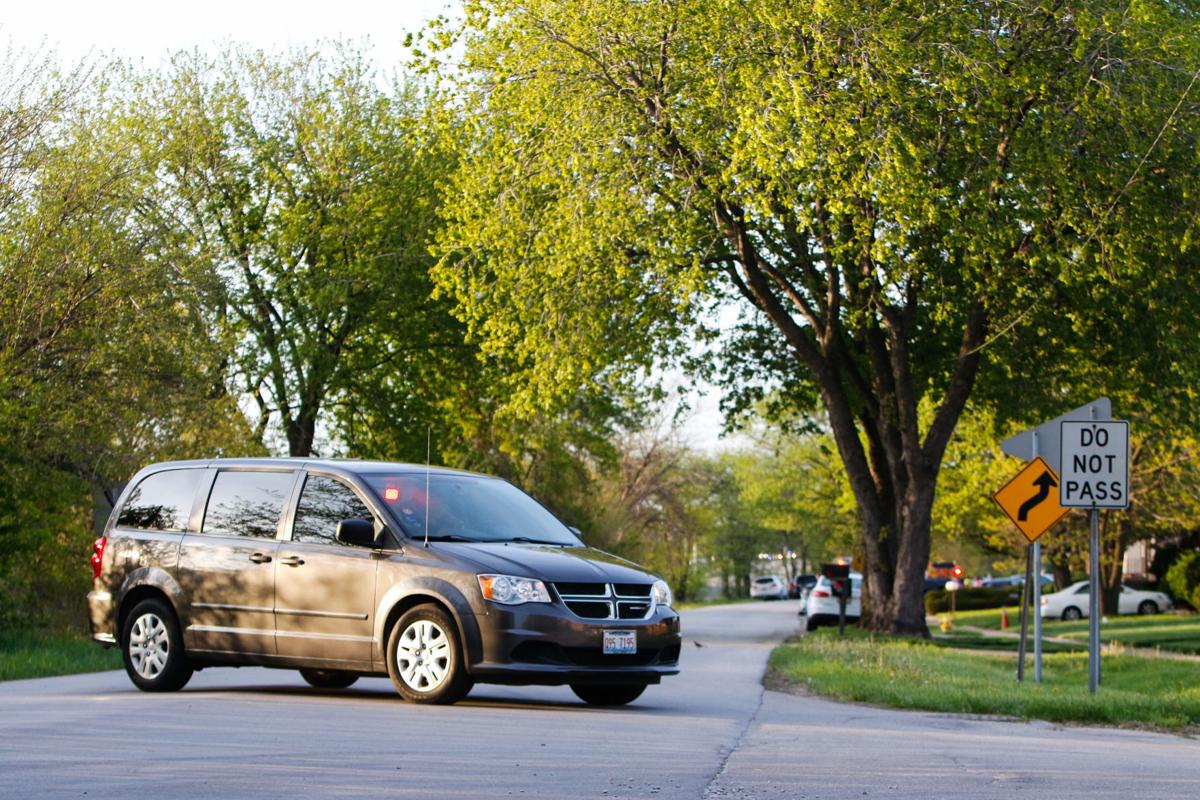 An emergency vehicle blocks off access to northbound Stony Island Avenue by Stewart Avenue in Calumet City on Sunday. Authorities were negotiating with a barricaded subject north of the location. 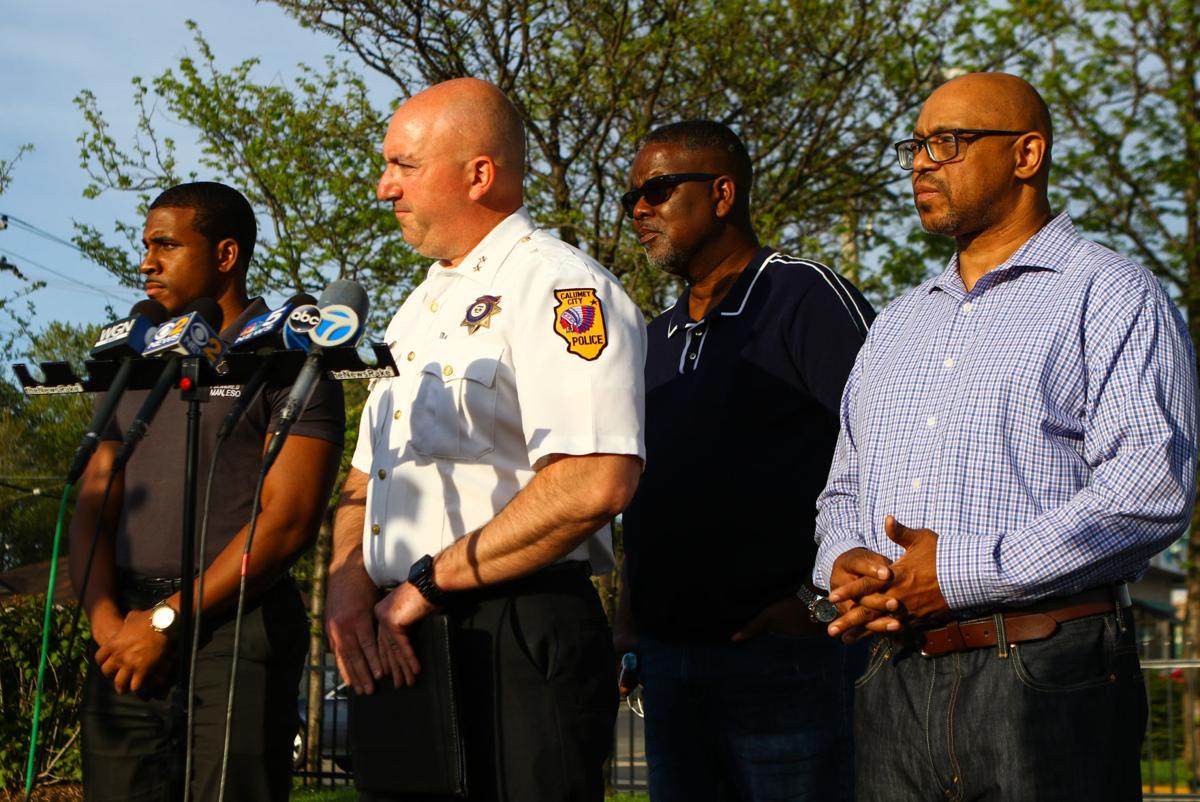 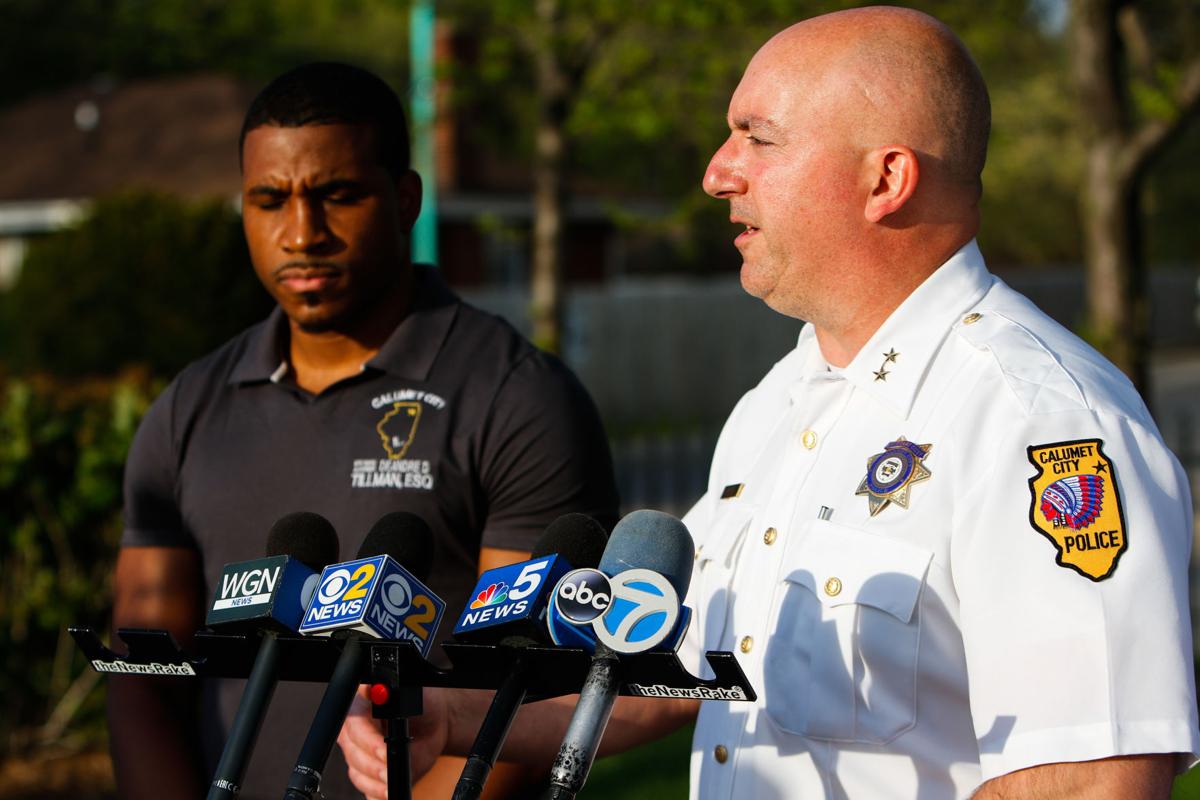 Calumet City Interim Police Chief Kevin Kolosh briefs the news media on a barricaded subject Sunday outside Pete's Fresh Market. Authorities were still negotiating with the subject at the time of the briefing. 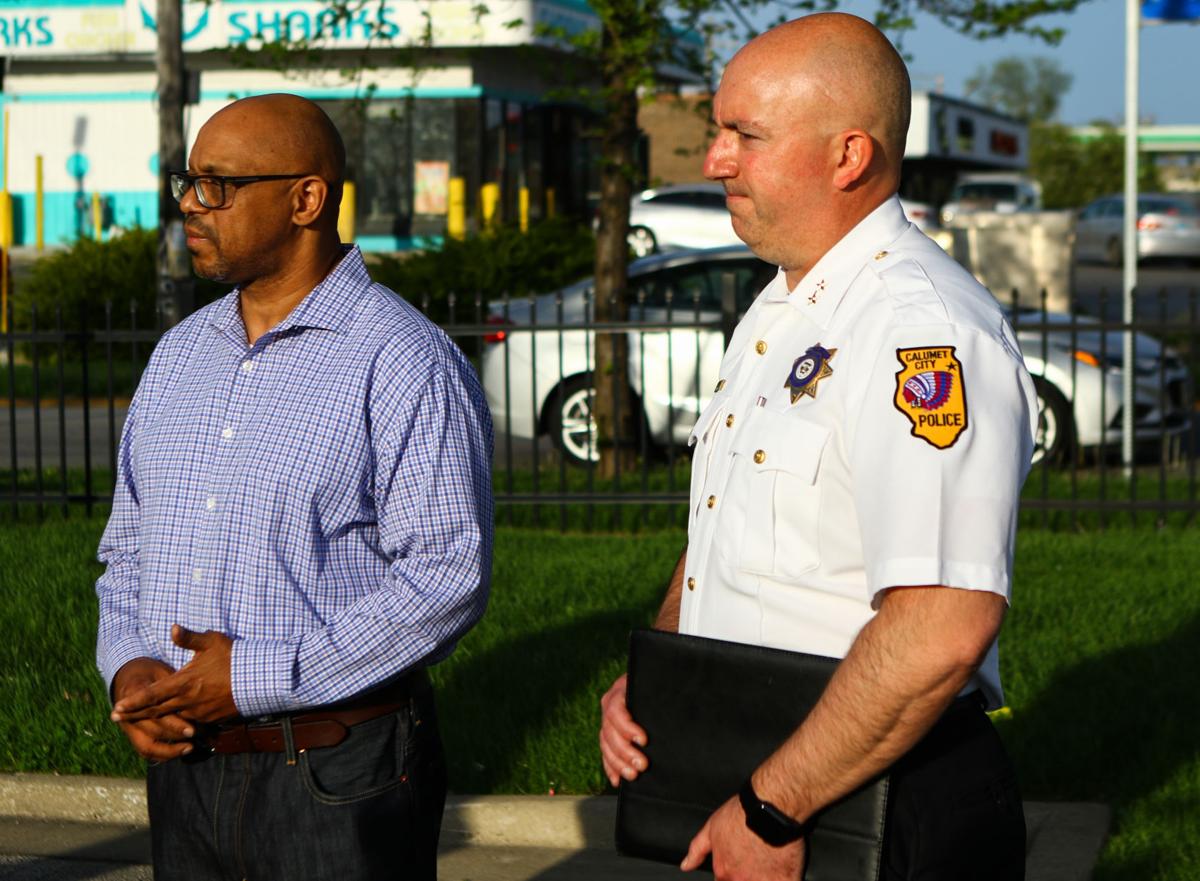 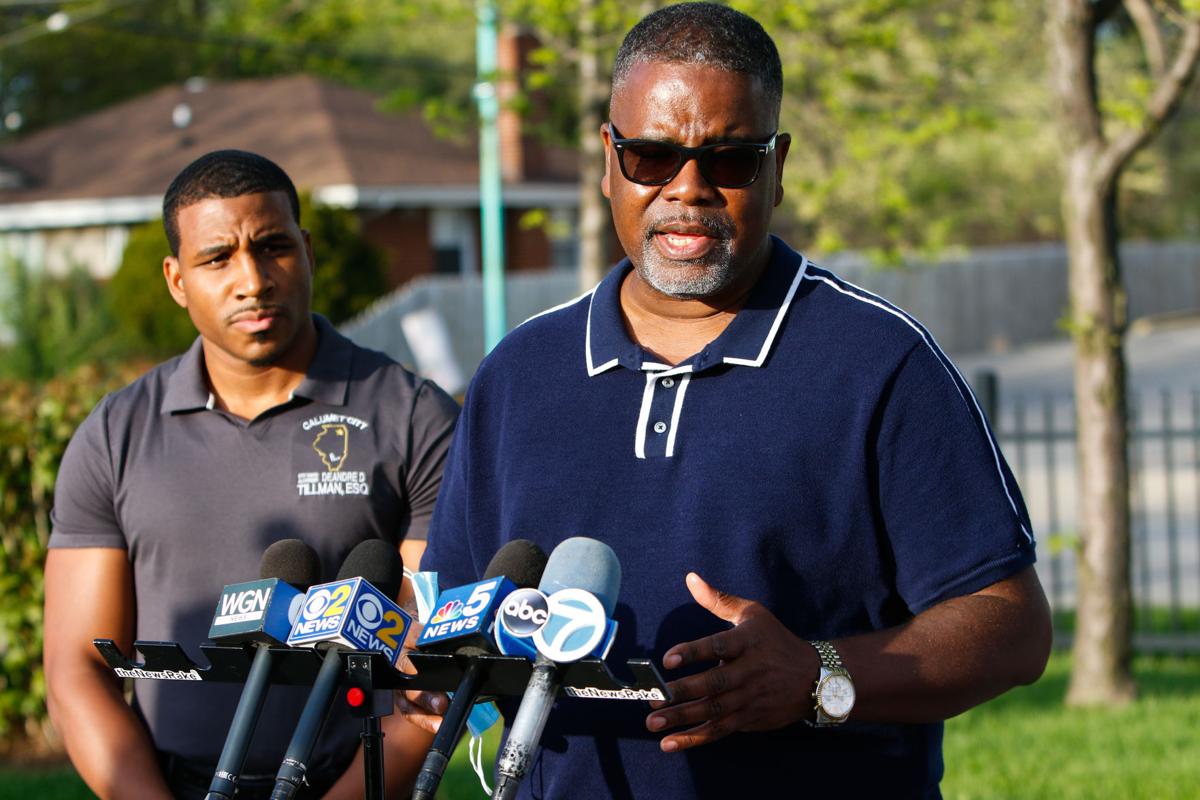 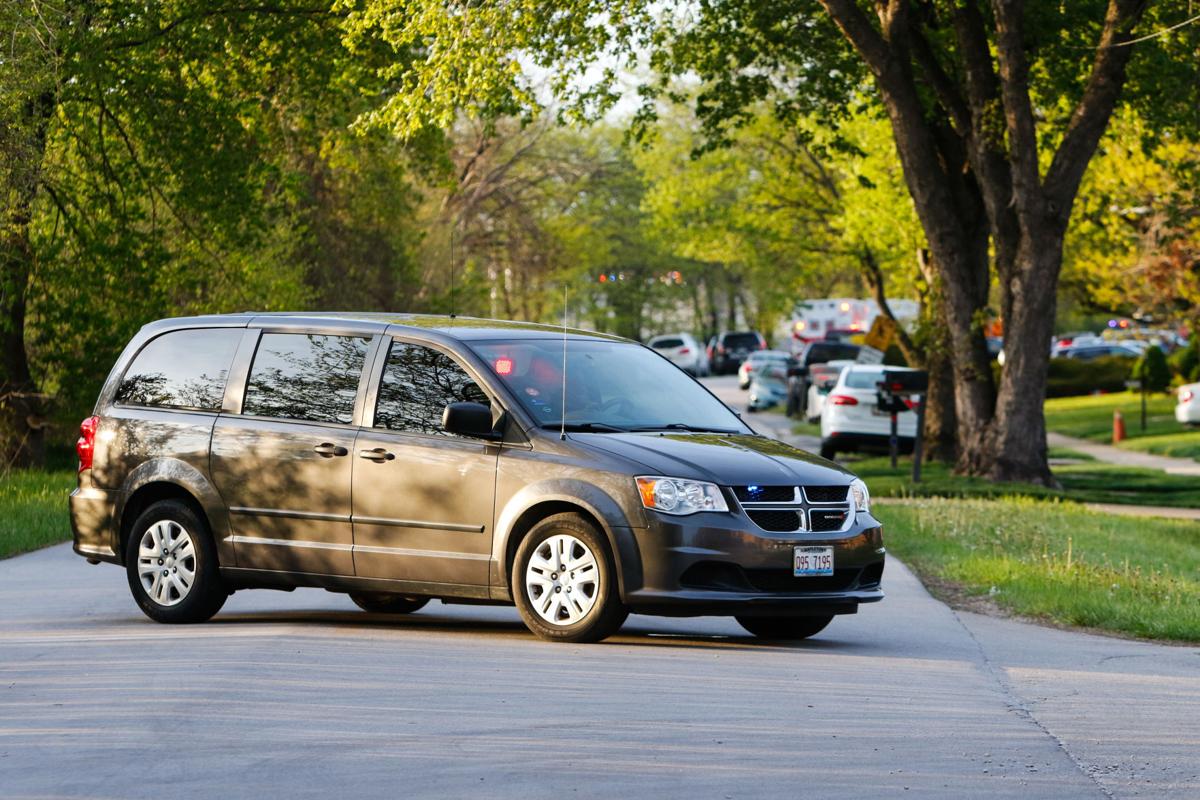 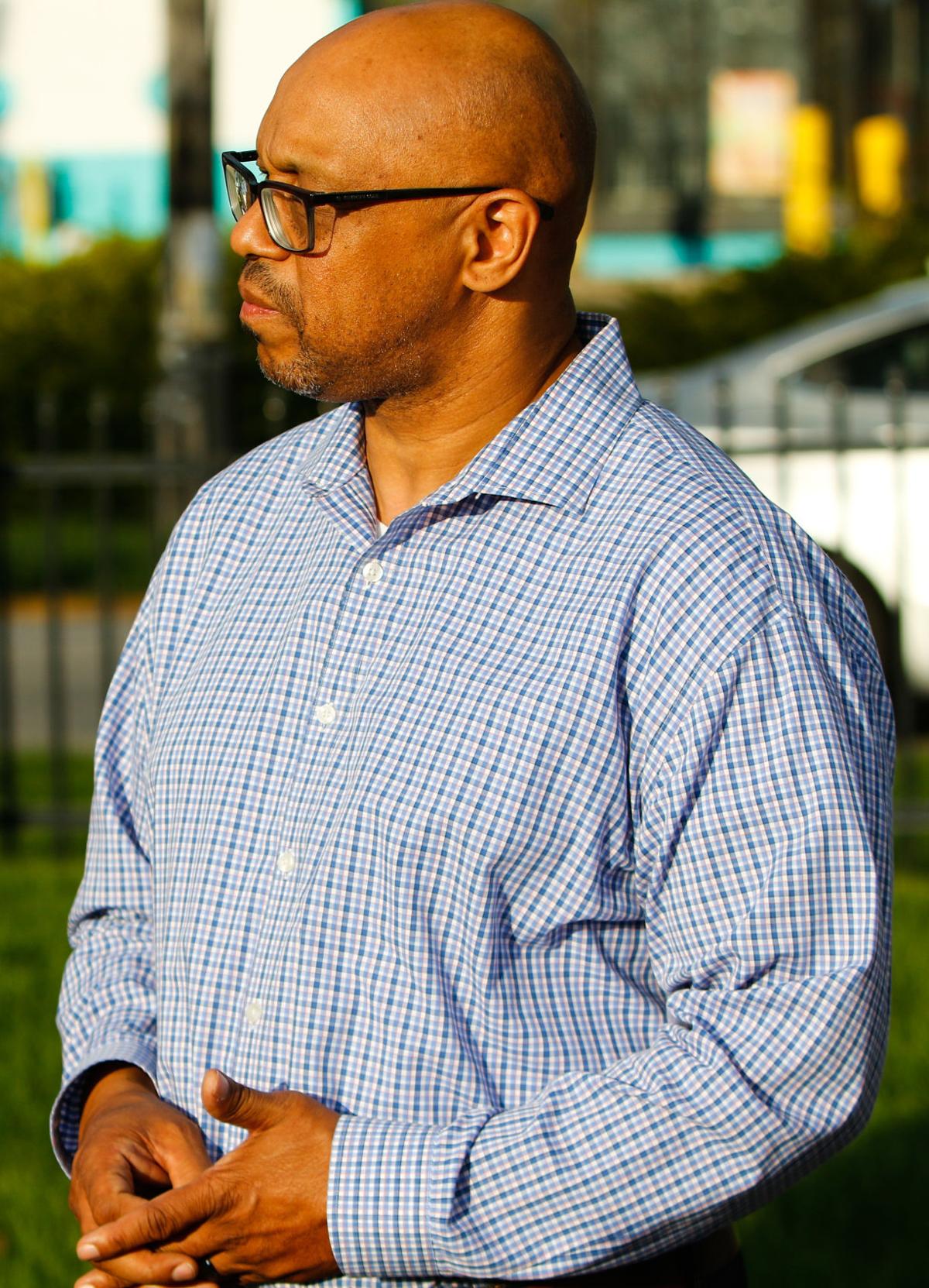 CALUMET CITY — Police were negotiating Sunday night with a man who barricaded himself inside a residence at a mobile home park after a 62-year-old man was shot, city officials said.

Calumet City police were dispatched about 1:30 p.m. to a mobile home in the 100 block of State Street for a report of a gunshot victim, Interim Police Chief Kevin Kolosh said.

The 62-year-old man was located and transported to a hospital, he said. The man's condition was not known Sunday night.

Officers learned the situation began as confrontation between the victim and a 52-year-old man, who retreated into a residence in the 100 block of Maple Court after the shooting, officials said.

The 52-year-old fired shots at responding officers, who retreated to positions of cover and did not return fire, police said.

The South Suburban Emergency Task Force was activated, and a SWAT team responded to the scene, officials said.

Negotiators were still working at the scene Sunday evening.

The situation was believed to be isolated, city spokesman Sean Howard said.

Traffic restrictions were in place at the mobile home park, and Illinois State Police were assisting with traffic control.

Drivers in the area should seek alternate routes, police said.

Authorities are investigating after a person was found dead early Monday in the driveway of an auto repair shop, an official said.

"There was no sexual misconduct," Elijah Fleming said at one point during this initial hearing before being advised by a defense attorney to exercise his right to remain silent.

According to court records, the victim told police he was flirting with a woman walking in the 2500 block of Connecticut Street when Braxton yelled at him and began shooting.

Joe Bova was mortally wounded when his truck exploded in his driveway with him inside, causing a fierce blast so powerful it reportedly sent him nearly 50 feet away from the vehicle.

A motorcyclist accused of leading police on a chase Friday after he was caught speeding over three times the posted speed limit told officers he fled because he didn't have a license, Lowell Police Chief James Woestman said.

Hotel employee charged after tipping off guest that police were there to nab him, officers said

"The search warrant for his room was subsequently executed, wherein narcotics, U.S. currency and paraphernalia associated to the sale/distribution of illicit drugs were located," police said.

An emergency vehicle blocks off access to northbound Stony Island Avenue by Stewart Avenue in Calumet City on Sunday. Authorities were negotiating with a barricaded subject north of the location.

Calumet City Interim Police Chief Kevin Kolosh briefs the news media on a barricaded subject Sunday outside Pete's Fresh Market. Authorities were still negotiating with the subject at the time of the briefing.