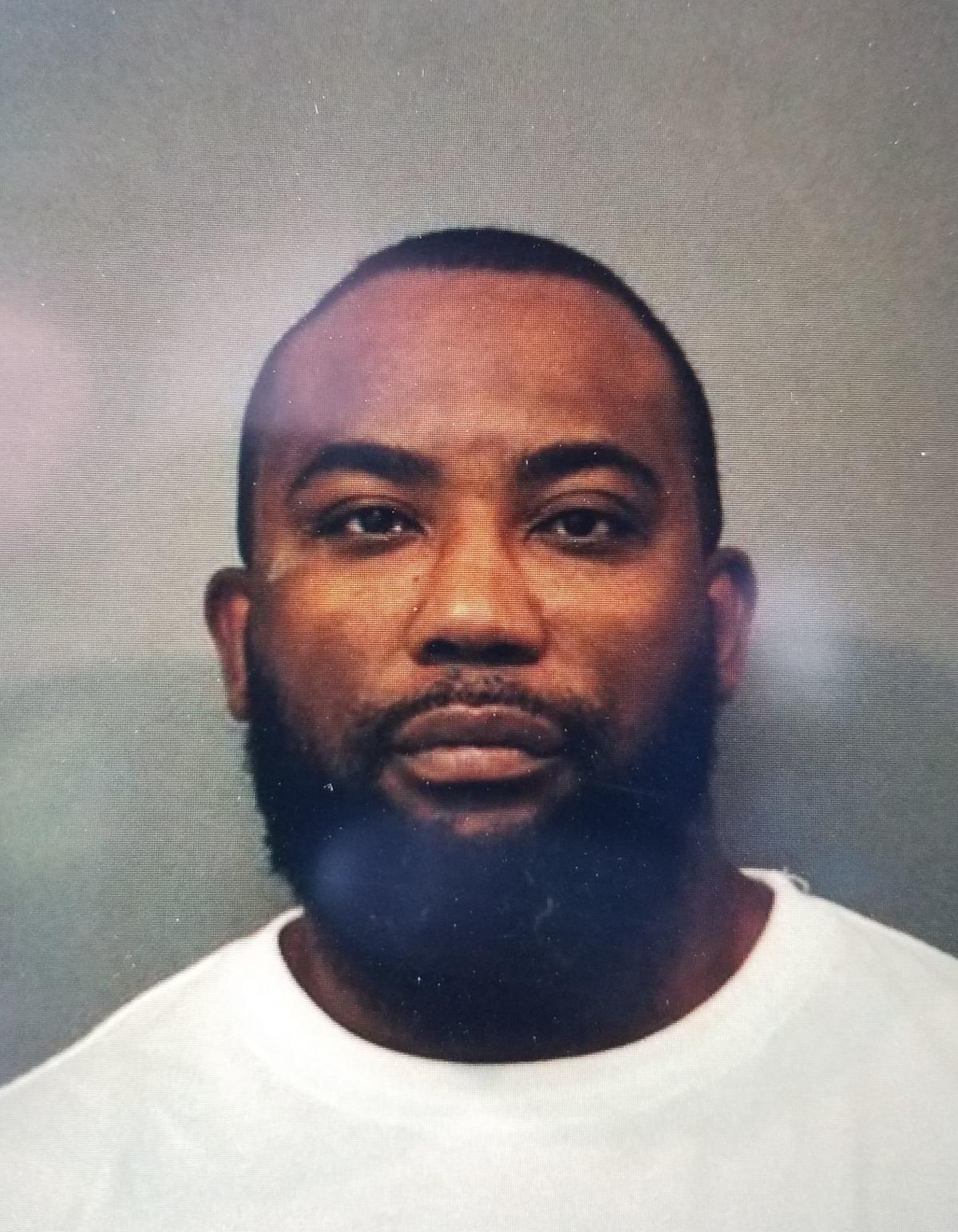 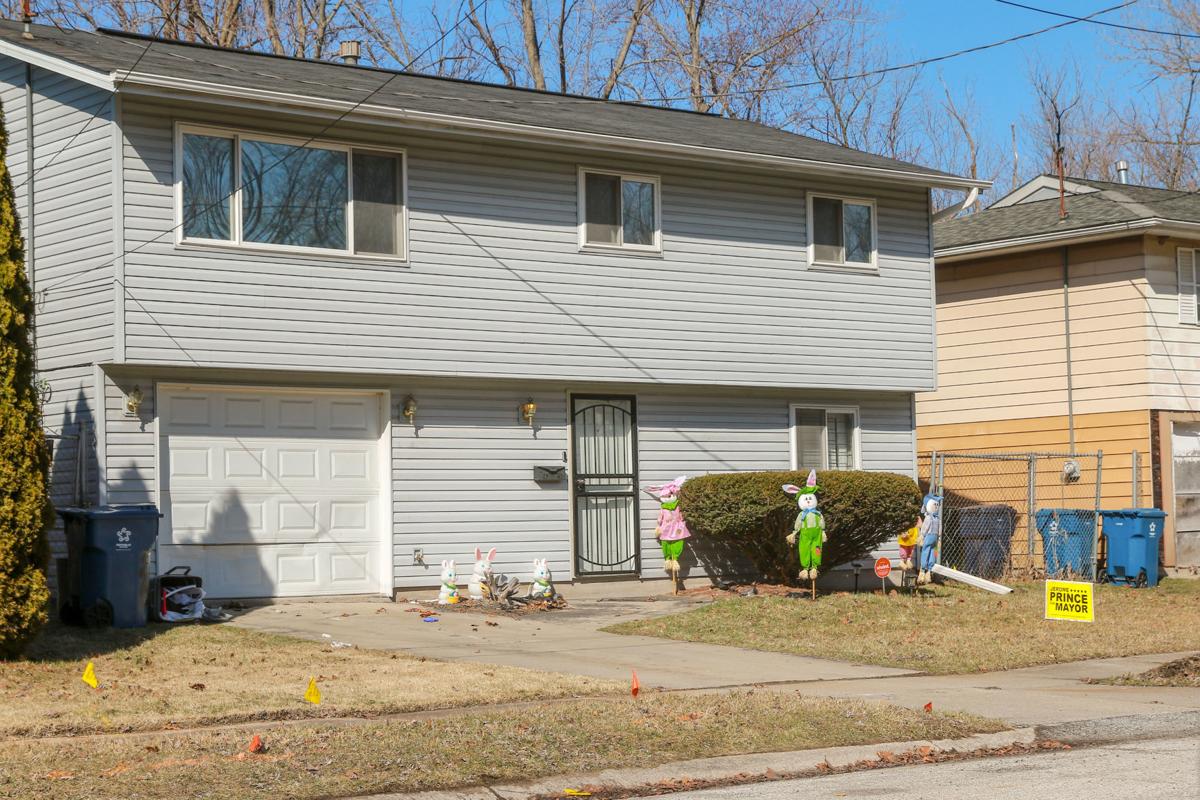 Temia Haywood and her 13-year-old son Lavell Edmond were shot and killed March 23 at their home in the 6800 block of East Third Avenue in Gary, according to the Lake County coroner's office. 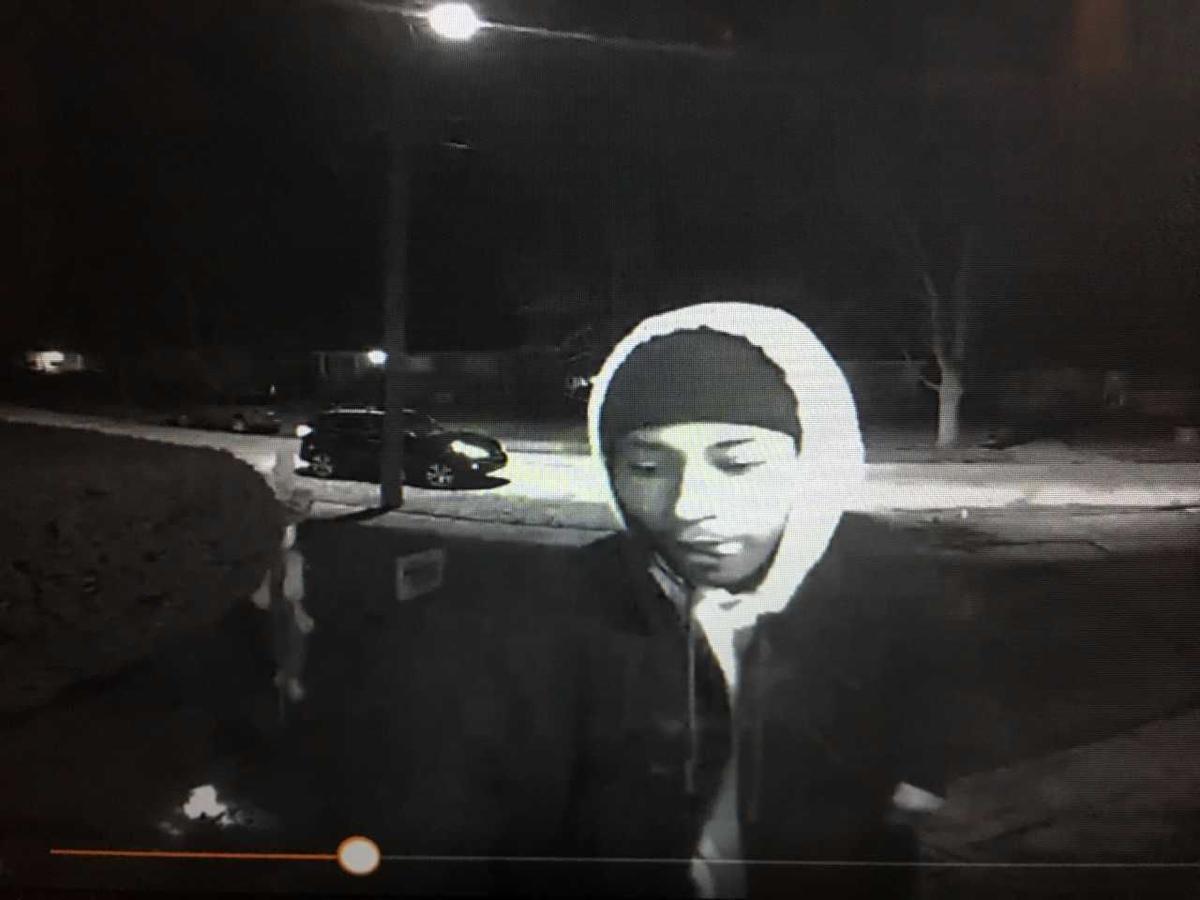 CROWN POINT —  Murder charges were unsealed this week against an Indianapolis man accused of killing his father's mistress and her son during a burglary March 23 in Gary.

Darren L. "Duke" Taylor Jr., 39, and another man are accused of fatally shooting Temia Haywood and her 13-year-old son Lavell Edmond in her home in the 6800 block of East Third Avenue.

Investigators tracked Taylor to the east side of Indianapolis, where he was seen going inside an apartment building of a known associate, Martinez said. Police surrounded the area and took Taylor into custody without further incident.

The other suspect is still at large, police said.

Police found Haywood's body on the first floor and Edmond's body partially blocking a bedroom door on the second floor. Edmond appeared to have been shot in the head, Lake Criminal Court records say.

A doorbell security video showed Taylor and a second man — who was not identified in court records — carrying a large television out of the home, records allege.

Shortly after the killings, police showed the video to Taylor's cousin, who identified Taylor but said he thought Taylor lived in Indianapolis, records say.

Taylor was charged March 27 with four counts of murder and two counts of burglary, but his case remained sealed until after his arrest last week in Indianapolis.

Haywood's family told police she had been in a long relationship with Darren Taylor Sr.,* an older, married man, but had recently been trying to pull away from him.

The elder Taylor was listed in a no-trespassing warning for Haywood's residence, records say. A family member told police the younger Taylor had reached out to Haywood several times asking her to get back with his father.

Detectives interviewed the elder Taylor on March 25, and he said he first learned of Haywood's death the night of March 23 from friends, records say.

He admitted he had heard his son killed Haywood and provided a detective with his son's name. Afterward, the elder Taylor began to talk about how devastated he and his wife were, records say.

When asked how he felt the first time he saw pictures possibly linking his son to Haywood's murder, the father said he "felt like his heart was in his stomach" and that "it ruined his entire day." He first received the picture while he was in church, according to court records.

Police noticed a comment March 24 on a Facebook page believed to be controlled by the younger Taylor saying, "Y'all know damn well I ain't did no shit like that." The page was deactivated shortly after another Facebook user commented, "That's your picture ringing her doorbell around the time of the shooting," records say.

Photos of the two men wanted in connection to the double-homicide were posted on the Lake County Sheriff's Department's Facebook page and other social media. Anyone with further information is asked to contact Detective Kris Adams and Detective Ed Gonzalez at the lake County/Gary Metro Homicide Unit at 219-755-3852.

* Editor's note: This story has been updated to correct Darren Taylor Sr.'s name. The Times regrets the error.

5 important stories you need to know from yesterday: Foot found in pond off I-65 identified by tattoo; no other remains found in searches

A woman and her teenage son lay dead inside a home in Gary's Miller section, but video from her Ring doorbell security system revealed the fac…

GARY — A 67-year-old man died from a gunshot wound to the head late Sunday outside his home in the city's Tolleston section, police said.

No bail for man charged with murdering woman, her teenage son

UPDATE: Foot found in pond off I-65 identified by tattoo; no other remains found in searches

CROWN POINT — The foot found in a Crown Point pond has been identified by a distinct tattoo, police say.

No charges will be filed in fatal Portage shooting, prosecutor says

VALPARAISO — A Lake Station man acted in self-defense last month when he fatally shot a Portage man, who had stabbed him in the back during a …

HAMMOND — A man threatened to kill a cashier during an armed robbery Monday night at the Dunkin' Donuts in the 7400 block of Kennedy Avenue, p…

CROWN POINT — A judge entered formal not guilty pleas Monday for a Gary man accused of throwing his 7-month-old son and choking the infant.

After year of searching, police secure charges against 2nd suspect in double homicide

Nelson E. Gaines, 21, of Indianapolis, was initially seen on the woman's doorbell camera after the double homicide March 23, 2019, and identified as a suspect after police sent out multiple news releases seeking tips, officials said.

A judge ordered a man accused of murdering a woman and her 13-year-old son last year released from jail.

Attorneys for a defendant in a double murder case said a judge's decision to release him while awaiting trial was not only proper but overdue.

Temia Haywood and her 13-year-old son Lavell Edmond were shot and killed March 23 at their home in the 6800 block of East Third Avenue in Gary, according to the Lake County coroner's office.